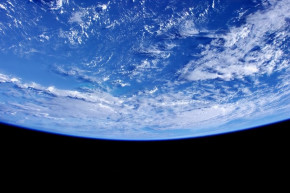 New Theory Suggests Life On Earth Is An Early Civilization 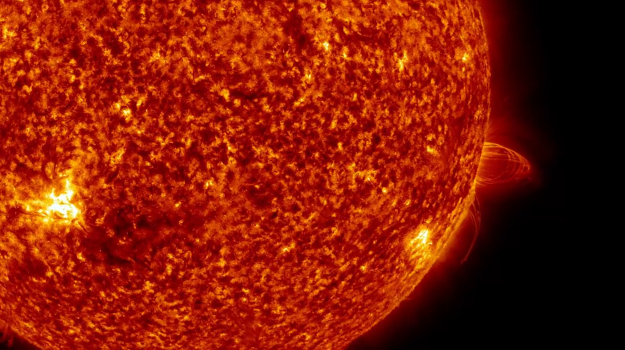 If you’re a person who gets extremely emotional about space, you might want to skip this one: a new theory suggests that the reason human explorers haven’t discovered any ancient alien races is that, in fact, we are the ancient ones.

We’ll wait for you to sit down before we finish.

The theory goes like this: there’s only been a relatively short period of time when it’s been theoretically possible for life to form anywhere in the universe. That’s because conditions were simply inhospitable, no matter where a planet was in the great galactic fabric. Our sun, large and relatively quick-burning, means that our planet’s shot at life was short-lived. But we did it. Other stars, more slowly burning, also have planets orbiting them that could one day support life. And because the likelihood of life developing on a planet increases over time, the slow-burning stars have a greater chance of at some point being the center of some other alien life forms’ nights and days.

One day, aliens may stumble on the charred remains of earth and understand that we were here, ancient aliens they never go to meet.