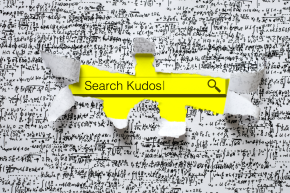 Meet Kudos, The Social Media Survival Guide For Scientists
By Joshua A. Krisch 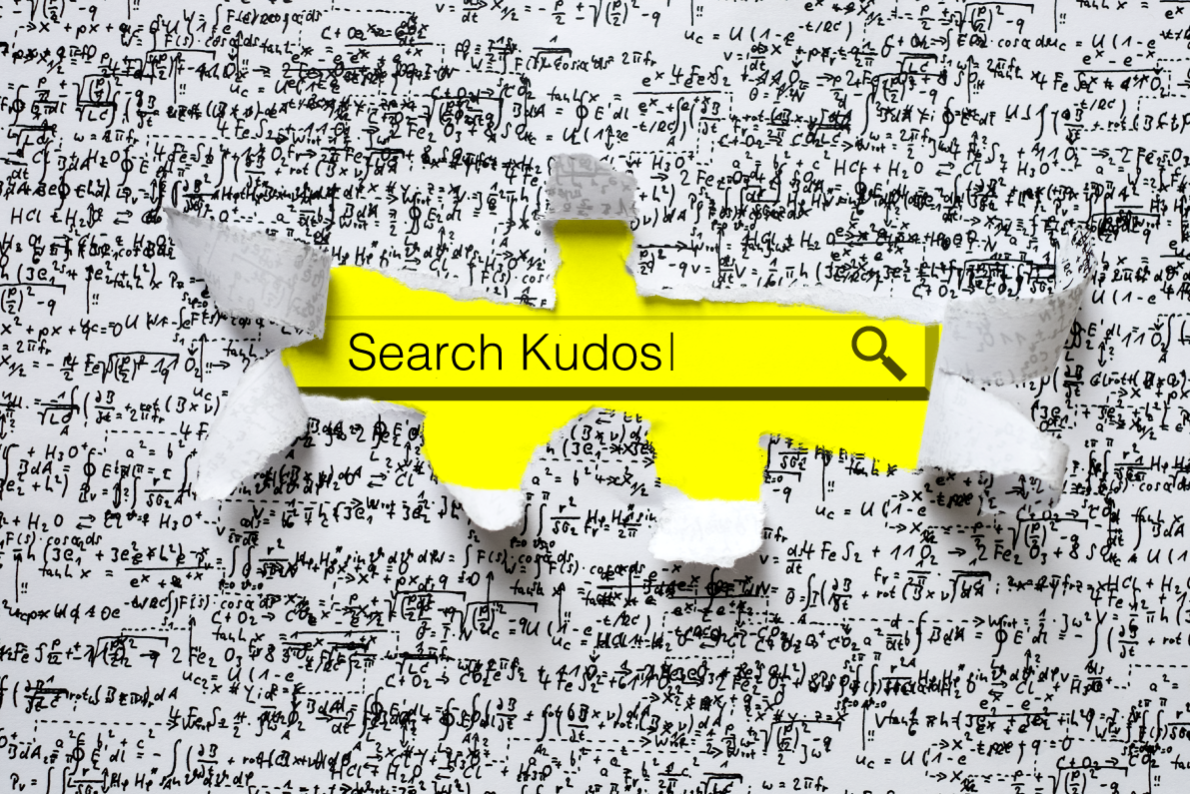 Perhaps the most important scientific discovery of the decade was buried in a cryptic paper, entitled “Intervening sequences of regularly spaced prokaryotic repeats derive from foreign genetic elements.” From the title alone, it was hard to imagine that the study—which introduced a bacterial process called CRISPR—would open the door to precise gene editing, modified human embryos and super mosquitoes.

But now, a new service called Kudos aims to prevent another CRISPR from passing us by. Kudos is a sort of social media platform for scientists who want to ensure that readers and policymakers understand the real world implications of their research. On Kudos, researchers can create their own profile pages with simple summaries of their findings, and put up links to their presentations and reviews. Scientists love it—more than 100,000 researchers have already signed up.

“With so much more research being undertaken and published, the current system of dissemination can no longer guarantee that your work will find its audience,” co-founder Charlie Rapple told Nature News. “[Kudos aims] to make research more discoverable…[and to] help researchers get more credit for what they do, and achieve more with their work.”

Researchers often have better things to do than promote their own science. That’s why most of them have press officers—liaisons of their universities or research facilities who specialize in pitching snippets of studies to major media outlets, donors, and policymakers. But scientists are increasingly finding that, in the crowded space of scientific publishing, their best work can only really find an audience when they roll up their sleeves and promote it themselves.

With Kudos, researchers who are wary of Facebook and Twitter and completely at a loss when it comes to social analytics, can join the fray and begin advocating for their own work. Besides providing a free platform for researchers to explain their studies, Kudos also comes with its own suite of analytics—based on data from Altmetric and Reuters—to help researchers track clicks, Twitter mentions, and article downloads, to help them decide which methods work best.

Still, Kudos is not a cure-all for rescuing scientific studies from obscurity. “Having access to a platform like Kudos is great in that it gives a place for your research story to live,” Matt Shipman, a press officer at North Carolina State University, told Nature News. “But it does not make you a better story teller, and it does not help you reach and find an audience for that story.”

Meanwhile, encouraging scientists to over-simplify their studies and track clicks may well compromise their integrity. A service such as Kudos, for instance, could tempt scientists to focus on areas of research that garner the most page views, as opposed to areas that truly need scientific inquiry. Online journalism, with its emphasis on traffic analytics, faces a similar crisis. But in science the issue is even more pressing. Without basic science—experiments that often have no real-world applications, but form the backbone of future discoveries—humanity cannot progress. And yet basic science never rakes in the retweets like more sensational (and often less important) discoveries.

Fortunately, there are less invasive options on the market for scientists who want to make sure the general public understands their work, but are hesitant to jump headfirst into social media. Scientific journals such as Nature and eLife already print plain-language summaries of the papers they publish, and other outlets are planning to follow suit. And, as ever, a good press officer can go a long way. For scientists who want more autonomy, but perhaps not a suite of analytics to cloud their judgement, can use platforms such as ORCID ID, Publons.com, or ArXiv to make their research accessible beyond a paywall, and blog on Medium to summarize their most interesting findings.

Antony Williams, a scientists who gives seminars on the subject of social media for researchers, advocates many of the above techniques. But regardless of platform—Kudos, ArXiv, or even good ol’ fashioned Twitter—he stresses that scientists owe it to themselves to make sure their most important research finds readers, and doesn’t end up buried beneath a cryptic title or low-impact journal. After months of research and writing, he told Nature News, “shouldn’t you put at least 10 to 20 hours of work into making sure that you can get the message out to relevant people?”