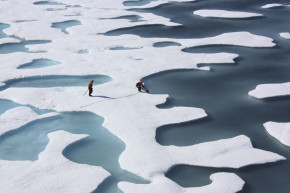 A new report launched Tuesday detailed the "state of the climate," and things aren't looking good 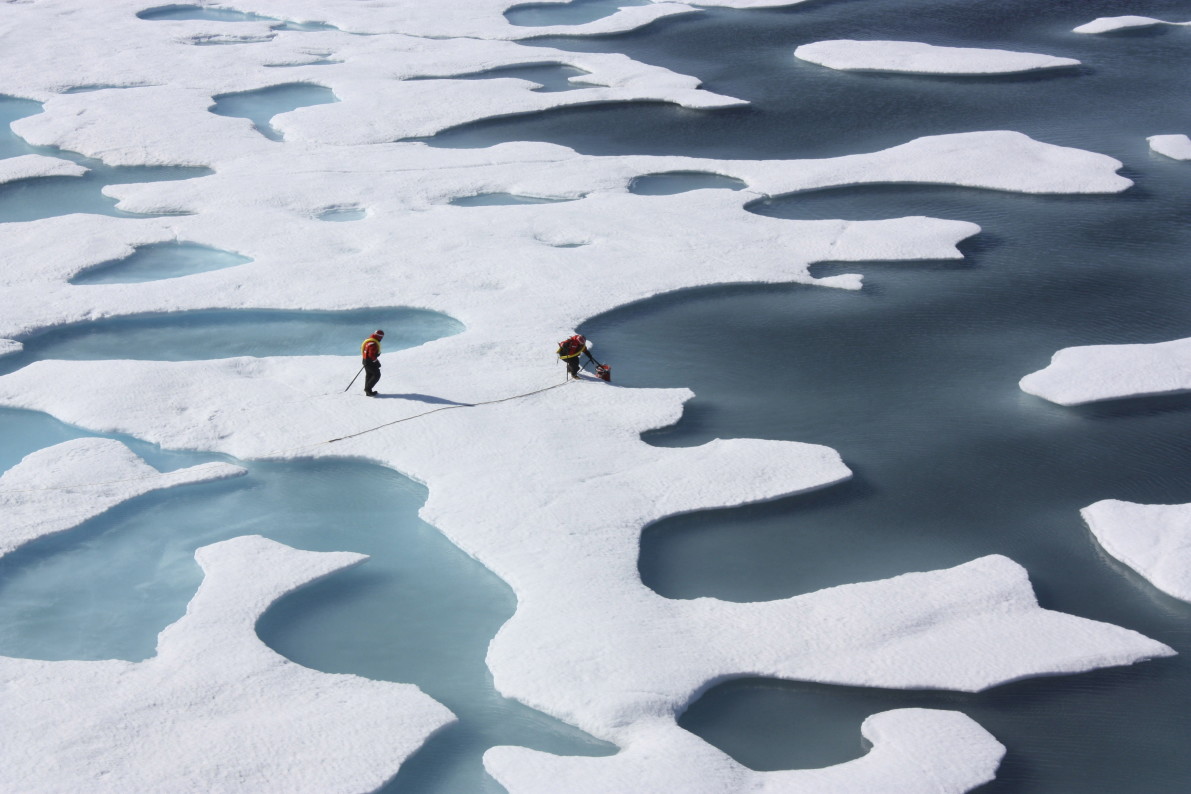 The year 2015 was the warmest year in modern times as land and ocean temperatures, sea levels, and greenhouse gases all surpassed records that were set in 2014, a team of international scientists said on Tuesday,

The State of the Climate 2015, a 300-page yearly report compiled by more than 450 scientists from 62 countries around the world, highlights the indicators of a warming planet and provides updates on “notable weather events and other data” collected from monitoring stations on land, water, and ice, as well as in space. While global warming is partially to blame for the Earth’s rising temperature, the most recent El Niño event, which ended in July, was one of the most intense the planet has experienced “since at least 1950,” according to the report, which was compiled by the National Oceanic and Atmospheric Administration (NOAA) National Centers for Environmental Information.

“This ‘annual physical’ of Earth’s climate system showed us that 2015’s climate was shaped both by long-term change and an El Niño event,” said Thomas Karl, director of NOAA National Centers for Environmental Information, in a statement. “When we think about being climate resilient, both of these time scales are important to consider. Last year year’s El Niño was a clear reminder of how short term events can amplify the relative influence and impacts stemming from longer-term global warming trends.”

The report confirmed findings by NOAA and NASA that the planet’s average land and ocean temperatures set records in 2015. Sea levels also reached their highest levels ever, about 70 millimeters above the 1993 average. Such levels are increasing about 3.3 millimeters per year, with the highest rates of increase recorded in the western Pacific and Indian oceans. In the spring in summer of 2015, harmful algal bloom spread across the western coast of North America from central California to British Columbia, Canada. The bloom negatively impacted marine life and coastal resources, as well as human populations in need of such resources.

The report also mentioned a “general increase in the water cycle,” which when combined with El Niño, affected precipitation the world over. In some parts of the globe, stronger rainy seasons resulted in major floods, whereas elsewhere, areas in “severe” drought increased from 8 percent in 2014 to 14 percent last year.

The Arctic experienced further warming, with rising temperatures leading less sea ice cover and thickness. “The Arctic land surface temperature tied with 2007 and 2011 as the highest since records began in the early 20th century, representing a 2.8 Celsius (5 Fahrenheit) increase since that time,” the report said. Meanwhile, temperatures in the Antarctic were colder than average, with sea ice cover there “highly variable.” Data also indicates that last year marked the 36th year in a row that alpine glaciers were in retreat across the world.