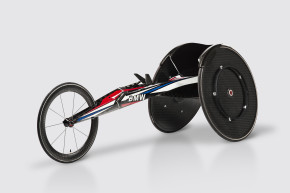 U.S. Paralympians Will Race In BMW Wheelchairs
By Joe Lemire 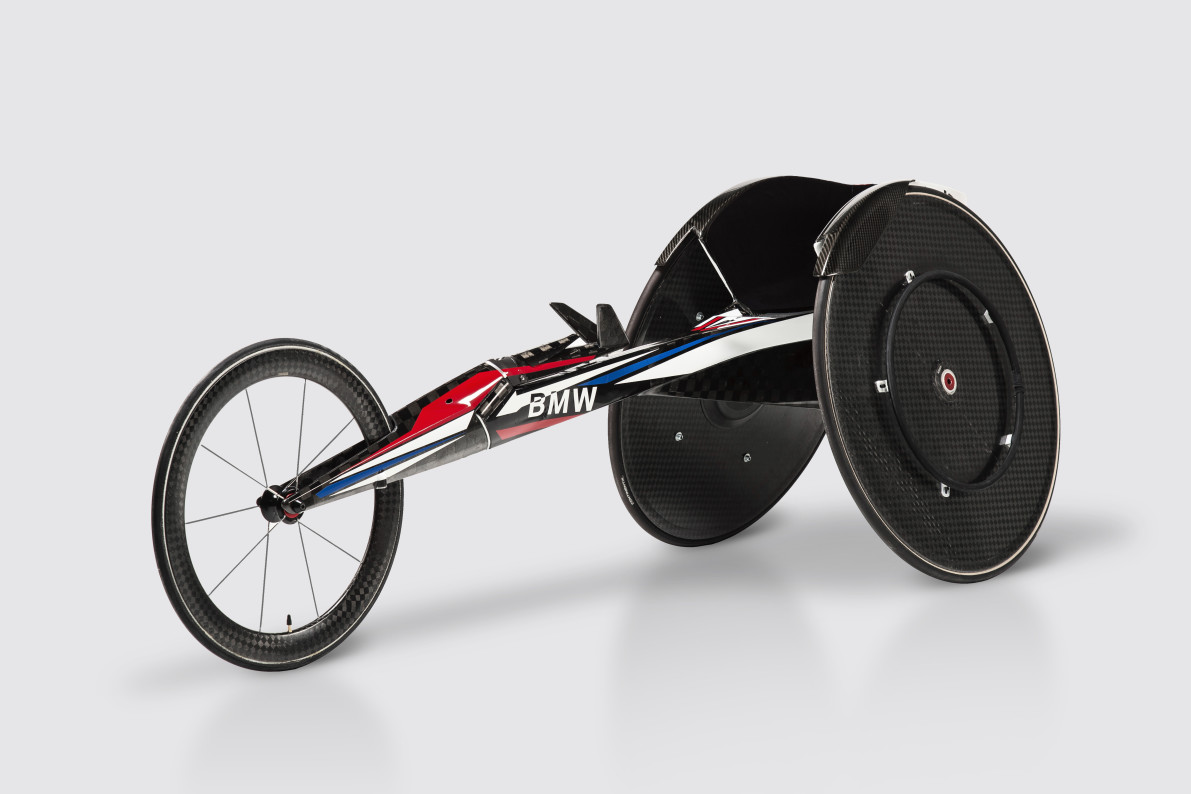 BMW’s “ultimate driving machines” generally require little more than a flex of a foot on the accelerator to tap into their power. But the German automaker’s latest performance vehicle requires years of world-class upper-body training for propulsion: Its California lab, Designworks, is now crafting Paralympic wheelchairs for Team USA racers.

A recent story from Outside Magazine breaks down the innovations: a chassis that uses carbon fiber instead of aluminum, wind tunnel-tested aerodynamics, custom sizing based off of 3-D scans, and a more efficient transference of power through the frame design.

BMW has previously partaken in Formula One racing but more recently started branching out into what they call “technology transfer projects.” The company designed the bobsleds Americans used in the 2014 Winter Olympics—helping USA to win its first two-man bobsled medal in 62 years—and joined up with Oracle Team USA in the America’s Cup sailing competition as a technology partner. BMW is also involved in some less obvious partnerships, like providing motion-tracking analysis of swimmers’ form.

Wheelchair racer Josh George, a Paralympic gold medalist, stars in the commercial about the new racing chariot and, suffice to say, he finds it pretty revolutionary.

“You’re basically turning us into cyborgs, part machine and part human, and you have to be able to interact with that machine seamlessly to get the most out of it,” George told CNN.

Most people dream of owning a Beamer. Now you can become one.