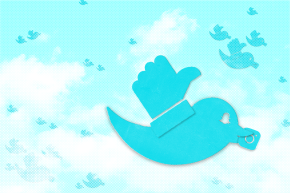 Instagram And Snapchat Become Copycats Of Each Other. Again.
By Allee Manning

Instagram And Snapchat Become Copycats Of Each Other. Again. 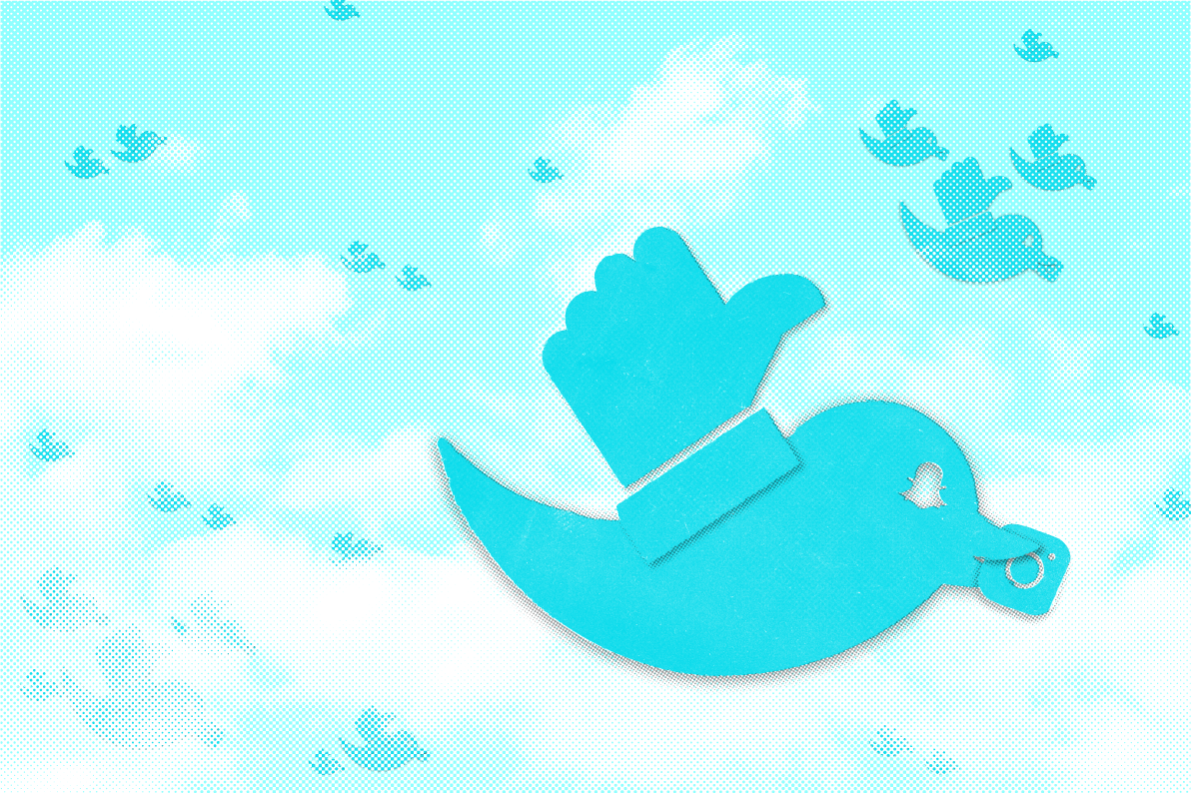 Imitation is the sincerest form of flattery, if by “flattery” you mean “theft for commercial gain.” On Tuesday, Instagram introduced “Stories,” allowing users share photos and videos which will disappear after 24 hours, to which they can add overlaid text or drawings at their discretion. Sound familiar? It should. In an interview with the New York Times, Instagram co-founder and CEO Kevin Systrom acknowledged that “other companies deserve all the credit” for the concept, which is pretty much the exact premise of Snapchat’s “story” feature.

This move sends up a flare that the war is officially on for the now-you-see-it-now-you-don’t image-sharing space, or at least it would be if Snapchat hadn’t just moved away from ephemerality in a weird sidestep. Snapchat made a major shift in July when it rolled out the Memories feature, which allows users to permanently upload and store old photos and videos. It was a move which, naturally, drew comparisons to its main rival, Instagram. Round and round we go, kids.

It’s not just the photo apps, either: Facebook and Twitter have also been long accused of ripping one another off. Fast Company deemed Twitter’s addition of real-time notifications a part of the site’s continued “Facebookification” while numerous news-centric Facebook updates (like the Trending Topic sidebar) prompted others to claim the reverse. After years of Twitter owning the concept of the hashtag, Facebook gave it a go, while Twitter toyed with taking their newsfeed algorithmic—which for long-standing Twitter fans was like Dylan going electric. The tired refrain that they’re becoming essentially one in the same reached fever pitch when the Wall Street Journal first reported that Twitter had plans to extend its 140-character limit seventyfold earlier this year.

The constant crossover copycatting is dizzying: Since Mark Zuckerberg bought out photo-sharing platform Instagram, numerous publications have suggested it is turning into Facebook, which is in turn facing emerging accusations that it’s replicating Snapchat’s “best features” in an attempt to take down the company that wouldn’t be bought out. (And, as we said, Snapchat is slowly becoming Instagram, which is slowly becoming Snapchat, meaning that all social media sites are morphing into one another.) If that wasn’t enough, your digital rolodex LinkedIn rolled out YouTube-like video to a limited number of users today.

All in all, it’s a dizzying merry-go-round that leaves it hard to determine who exactly has been copying whom. That said, it’s worth a try.

What seems clear, when you put them all on a timeline, is that while Facebook was the first of the big four to launch, it is happy to let other platforms work out the kinks in functionality plays before diving in itself. It let Twitter, YouTube and Snapchat squabble over live video before throwing its full weight into the arena. It adopted hashtags late, came to direct messages after Twitter did, and only added a money-sharing feature after Snapchat did the same. Twitter instead has led the charge in new features, like the incorporation of GIFs and the addition of live-streaming video, but it is notably late to the party when it comes to adding “business strategy” to its list of line items.

George Orwell ended his dark novella Animal Farm with this line: “The creatures outside looked from pig to man, and from man to pig, and from pig to man again; but already it was impossible to say which was which.” That pretty much sums up the situation with social media platforms—gradually they are becoming mongrel derivatives of the same broad technological genus: digital walls for you to fling your content against, for as long as that’s a thing from which somebody can make money.