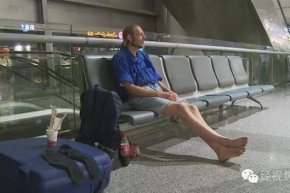 He flew to China from the Netherlands, and all he got was a trip to the hospital 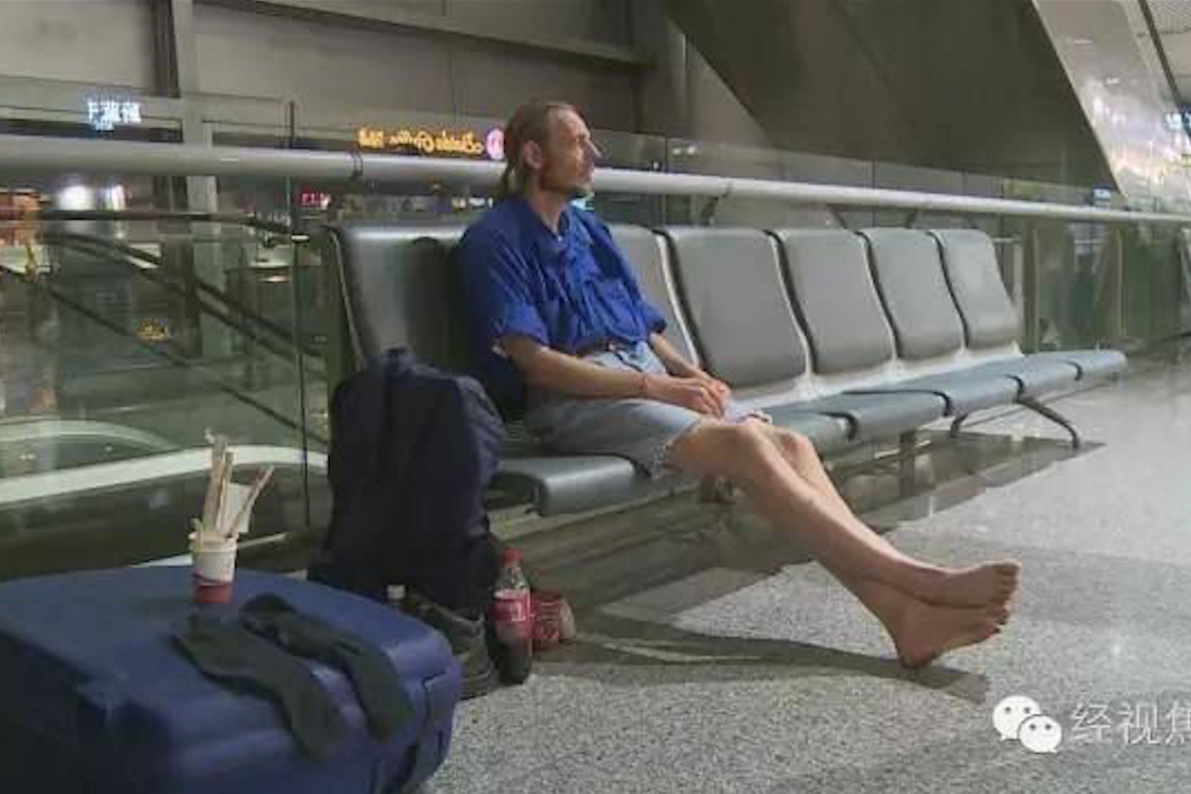 When you meet someone on the internet who won’t talk to you on the phone or meet you in person, you’re probably being catfished. But what if someone leaves you waiting in a Chinese airport for 10 days without showing up? That recently happened to a Dutch man who was incapable of taking a hint.

41-year-old Alexander Pieter Cirk traveled all the way to China’s Hunan province from the Netherlands to meet “Zhang,” a 26-year-old girl he met online. Zhang never showed up, but Cirk was seemingly optimistic that she was just running late. So he waited. In the airport. For 10 days. In the end, Cirk refused to leave the airport, and was eventually removed from the airport and hospitalized for exhaustion according to Hunan TV.

A woman claiming to be Zhang called Hunan TV after a story about Cirk aired, saying that the two had been chatting online and that their relationship had indeed “advanced.” One day, he apparently sent her a picture of a plane ticket out of the blue, and then she never heard from him again. She said she thought it was a joke because he had previously been cold towards her.

According to the BBC, Chinese internet users have not been very sympathetic towards Cirk, and think he should have known it was a joke. The BBC says that Cirk is now a meme on the Chinese microblogging site Weibo, and a hashtag that roughly translates to “Foreign man went to Changsha to meet his online girlfriend” was trending.

Cirk probably should have caught a few episodes of a certain Nev Schulman-hosted MTV show before he booked those plane tickets.