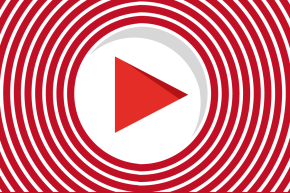 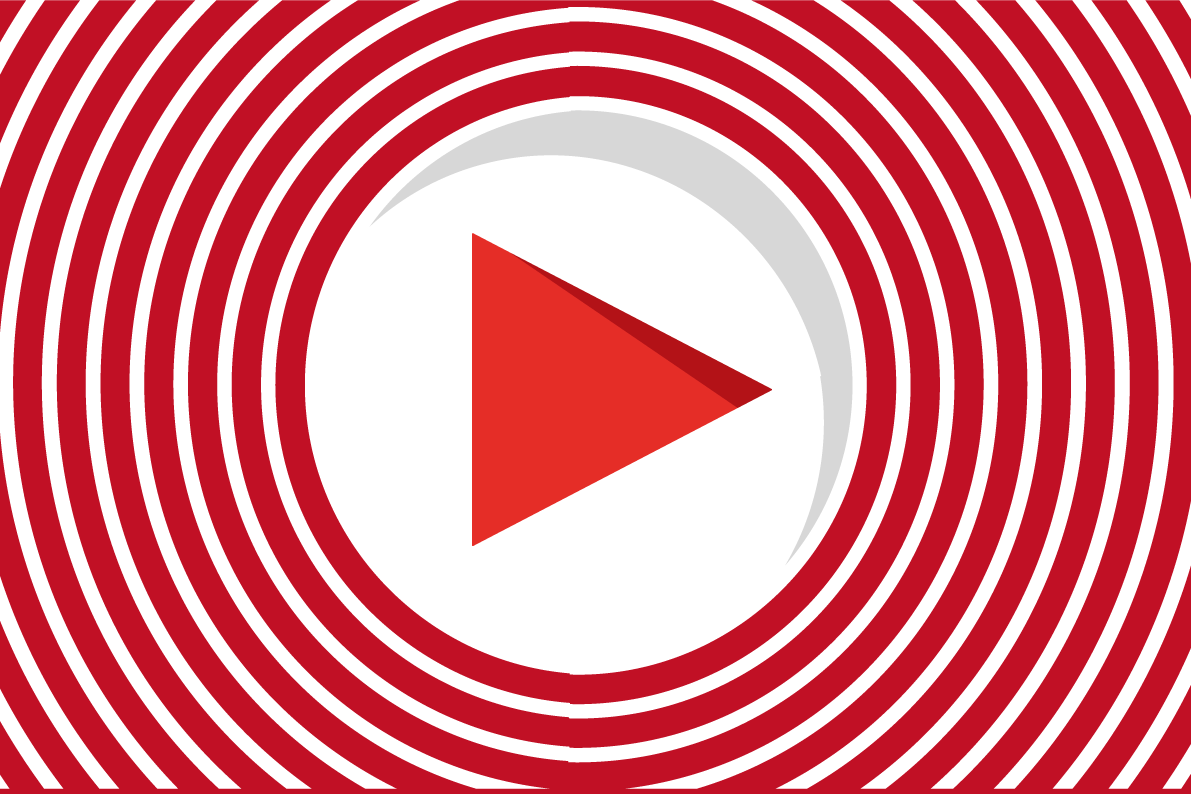 A video of a wild brawl inside a German courthouse is spreading like wildfire on Facebook, mostly among communities of refugees inside Europe. The primary worry is that the video—which shows what appears to be a violent fight among migrants—will reflect badly on Europe’s newest arrivals.

In the video, men and women wearing headscarves throw punches, slam chairs, scream at each other as onlookers get pulled into the melee. According to the video’s description, it was filmed in a courthouse in Dortmund, a medium-sized German city. A later news report quoted police saying the brawl was filmed in the reception area of an asylum center on Huckarder Street in Dortmund

What prompted the fight is unclear, but the video was viewed 60,000 times in the space of several hours, and the argument spilled online as commenters blamed different refugee groups for the violence.

“They are not Syrians, they are Afghans,” wrote Obida Karzon, a Syrian living in Germany. “Unfortunately, they are Syrians,” answered another user. Most of those commenting were concerned about how Germans would react as the video continued to spread.

Translation: “We got it from a friend #Germany_Dortmund  #court violent fight including women in a court in Dortmund, the nationalities of the participants and the outcome of the fight are unclear.”

Some members of a Facebook group for refugees are less concerned. A few poked some lighthearted fun at the video, calling it “beautiful” and “hilarious.”

Translation “OK, there goes Germany… damn them, they are ruining the image of the Arabs.”

But the reaction was mostly one of condemnation. Migrants are already nervous about their tenuous plight in European countries, given the spate of attacks across the continent, some of which were carried out by refugees.