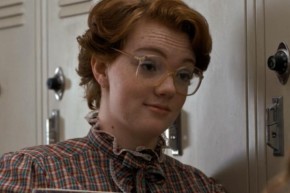 Why Are People So Obsessed With Barb From ‘Stranger Things’?
By Tracy Moore

Why Are People So Obsessed With Barb From ‘Stranger Things’?

No one predicted Barb's rise as the show's cult figure, but we should have seen it coming 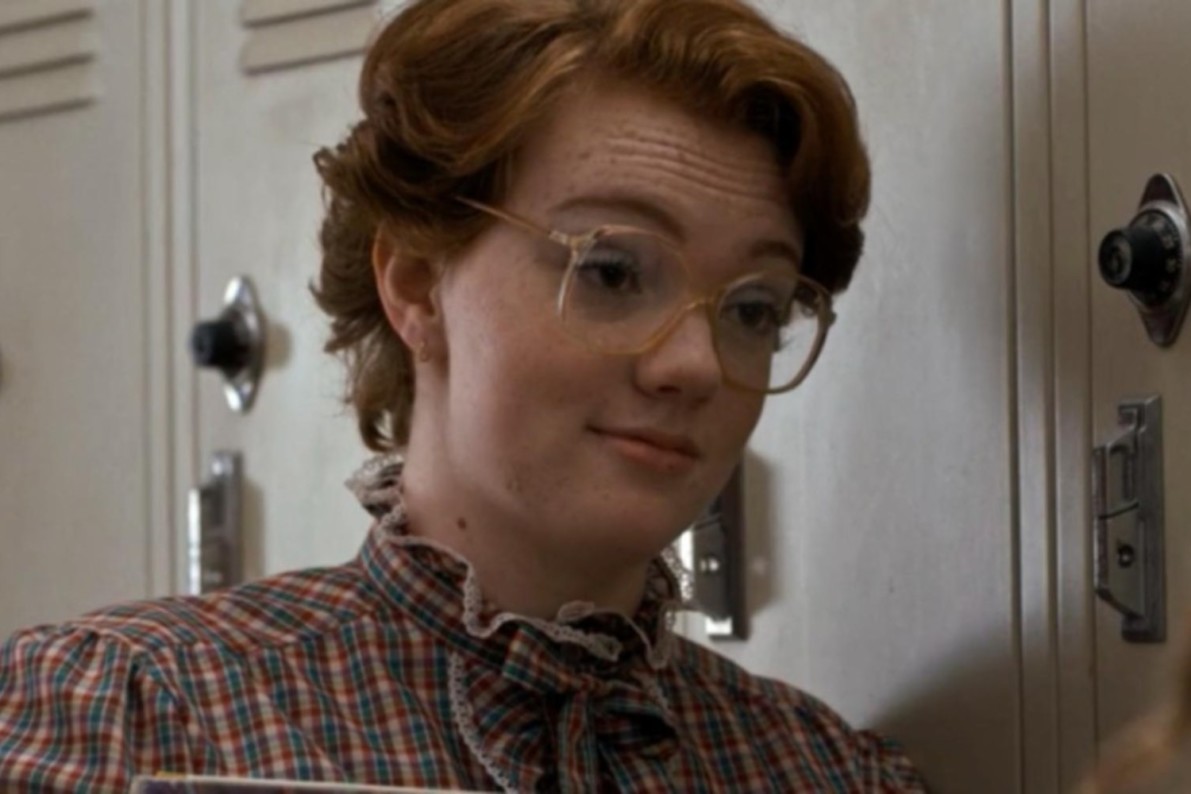 If you’ve seen the sleeper Netflix hit Stranger Things, the late-’70s, early-’80s sci-fi horror homage with a soundtrack that would make John Carpenter jealous, then you know about Eleven, a telekinetic badass in the form of a 12-year-old girl who can flip vans and crack necks with her mind. But though Millie Bobby Brown, who plays Eleven, receives most of the praise for her daring role in the series, there’s an unexpected standout who has emerged as a fan favorite: Barb.

Barb is the lowkey, square best friend of Nancy who vanishes in episode three. She’s loyal and smart, but also fills the roll of the BFF killjoy in every pop culture movie ever. Barb steps in to remind her more glamorous bestie that she’s dumbing it down, losing sight of what matters, or otherwise altering something fundamental about herself for all the wrong reasons, (i.e. a dude).

To be clear, Barb—played by 19-year-old Shannon Purser in her first onscreen gig—appears less in the show than every other person on that list. But her performance and character have achieved instant cult status.

A cursory glance across the internet over the last two weeks will reveal a whole lot of tributes and thinkpieces about how Barb is the friend everyone needs, the show’s best character, and quite simply, a queen.

And the internet has gone full-stop bonkers about her. In addition to the myriad thinkpieces, there’s also the hashtag #WeAreAllBarb, in which people slobber all over her as the greatest thing that’s ever happened:

I am completely, utterly, a lifelong Barb. #WeAreAllBarb

A hashtag I can definitely get behind: #WeAreAllBarb. Barb was the BEST. #StrangerThings

I've been a Barb my whole life. #WeAreAllBarb

Some were even inspired to post proof of their alliance with Barb in the form of their own ’80s snapshots:

Or even bearing resemblance to the character in 2016:

Vocativ looked at Twitter mentions of Stranger Things’ characters in the two weeks after the show’s release. Eleven, perhaps unsurprisingly, is the most popular character had over 12,000 mentions, and Barb emereged as the unlikely number two with alsmost 6,000 mentions.

So why is everyone obsessed with Barb, a minor character on the show who appears in fewer than half the episodes? You can boil it down to a few key reasons.

This  not that this is the first time a misfit character has become beloved. From shows like Daria that celebrated being an outcast, to characters like Millie from Freaks and Geeks, or the Goonies’ no-nonsense Stef, played by Martha Plimpton, the groundwork has long been laid for a character like Barb. Stef, it has been widely noted, even looks a lot like Barb.

Nancy is conventionally prettier and more popular by teen movie cliché standards than Barb. Nancy is soon-to-be upgraded socially when bouffant-haired, BMW-driving Steve Harrington plucks her from obscurity and decides he wants her to be his girlfriend. Barb, by contrast, is nerdy and frumpy.

Fans of Barb told Revelist again and again that they, too, had been that teenaged best friend left out of the party, looked over while their friend bailed on them for an exciting boyfriend.

And it’s safe to say that the writers of the Barb pieces are themselves more likely to have been misfits, weirdos, and outcasts themselves. Underdog love, combined with the internet’s rising-tide ability to lift all boats, or in this case Barbs, has given us a perfect storm of Barb love. It’s revenge of the female nerd, sort of.

Her look, as the Guardian points out, is a far more “real” depiction of ’80s fashion than the big hair and shoulder pads Dynasty version we’re usually fed. It’s also landing at the right time. The fashion world’s more recent co-opting of the once-ugly aesthetics of the era make Barb’s oversized glasses, poufy-sleeved sweaters, frilly blouses, and frumpy mom jeans chic once again.

Barb knocks the role out of the park, playing her third-wheel status with a believable restraint that combines the genuine concern of a friend with the frustration and jealousy of someone resentful about always being left out of the fun. As Vulture notes:

“People saw Barb and saw how unapologetic she was about who she was and what she believed in and what she wanted to wear, even. I think they admired her for not wanting to please others too much, and for being an honest and loyal friend.”

But ultimately, it was her loyalty which ultimately led to her demise.

In the minds of viewers, offing her so quickly—and without any dignity—was like killing Bambi. And the directors’ utter indifference to her fate seems to have provoked a reaction from fans who don’t understand why Barb didn’t get a better ending. “It was sad to lose her, but some people have to go,” Matt Duffer told Variety with shocking nonchalance.

Then again, viewers may not have realized that, according to the rules of most horror films, Barb would, by definition, have to be disposable. The nerdy best friend is never the final girl—that role went to Nancy, after all.

That all said, if we were really rooting for the underdog based on Twitter mentions, that honor would go to Ryder’s character, the nervous, chain-smoking wreck of a mom Joyce, whose mere 1,223 tweets make her a perfect charity case for a thinkpiece.

Internet, it’s time to step up.