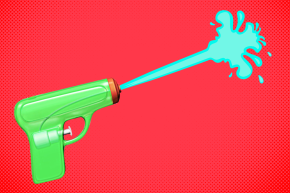 Apple Will Get Rid Of The Gun Emoji
By Cassie Murdoch

Apple Will Get Rid Of The Gun Emoji

In addition to a new water gun emoji, iOS 10 will bring a host of new empowering female icons and even a rainbow flag 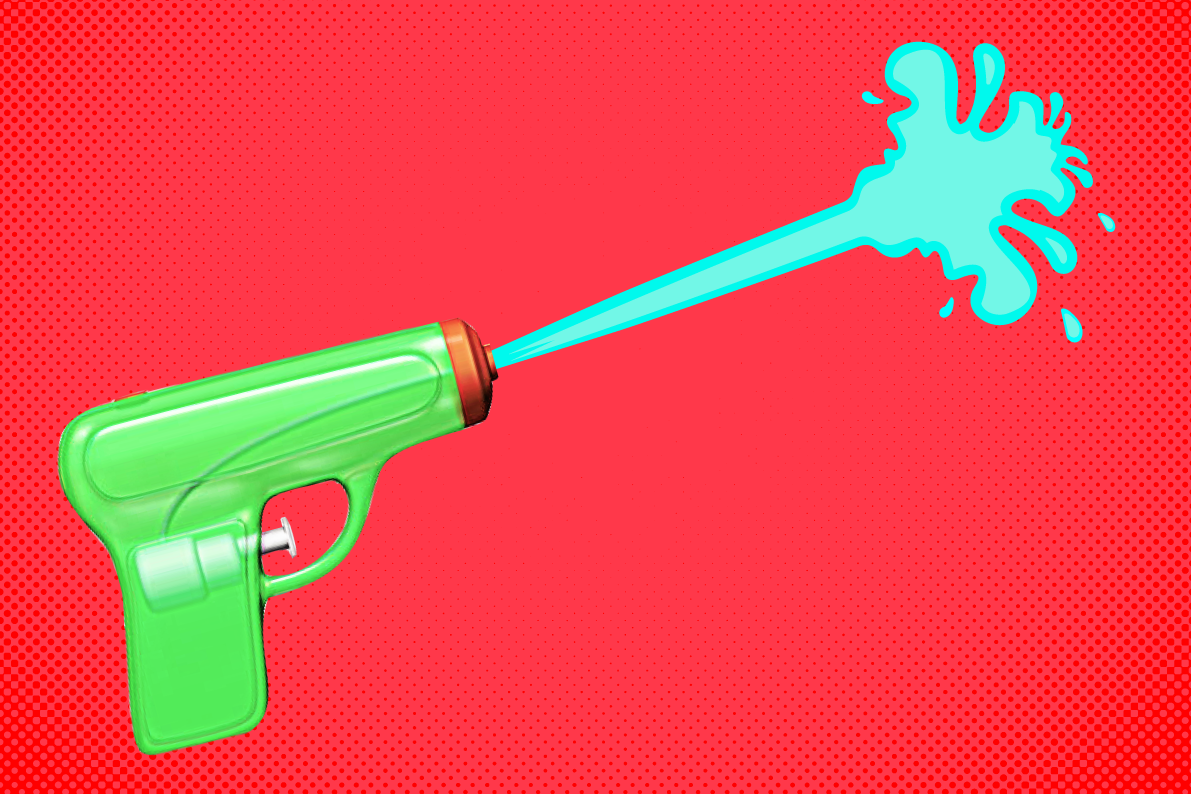 When iOS 10 hits iPhones in the fall, you will have 100 new emoji to choose from. This will not only include women doing normal, gender-neutral things (did you know we also do sports and have jobs?!), but there’s another telling change that’s coming too: the gun emoji will become a water gun emoji.

The decision to swap out the gun emoji is big. It follows a campaign called #DisarmTheiPhone, which since last year has urged Apple to ditch the gun in order to highlight how easy it is to get a gun in this country. That movement, along with the never-ending wave of gun violence that dominates the news, seems to be the catalyst for Apple making the change. In June, it also declined—along with Google and Facebook—to add a rifle emoji for the Olympics.

Apple’s choice to broaden the range of female emoji falls in line with the actions of its aforementioned peers, and also comes as a result of substantial public pressure to better represent women. Some of the new choices include lady version of 🏋, ⛹, and 🏄 . Also joining the fray will be several single parent families, a rainbow flag, and, funnily enough, a few extra offerings for dudes: the 💆 and 💇 will now also come in male form.