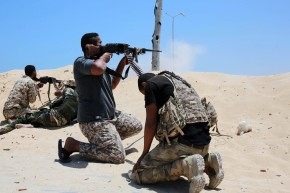 After dropping more than 50,000 bombs against ISIS in Iraq and Syria, the American-led air campaign expands into a new country 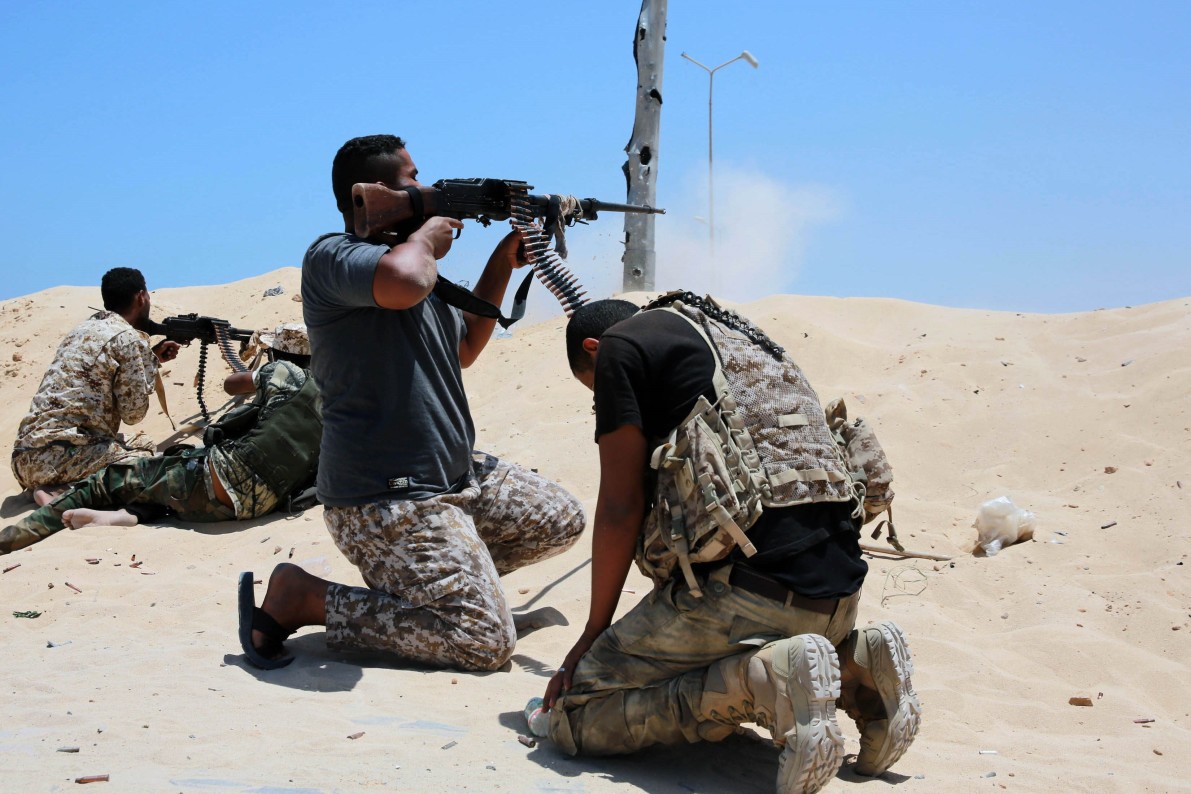 The United States-led air campaign against the Islamic State expanded into Libya on Monday in what Defense officials said was the start of a sustained offensive against the militant group there.

Pentagon spokesperson Peter Cook said American drones and warplanes pounded a series of ISIS targets—including vehicles and a tank—in the coastal city of Sirte, one the jihadists’ most critical outposts beyond the territory it controls in Syria and Iraq. The airstrikes came in response to to a request for assistance from the United Nations-backed Libyan government, Cook said.

Islamic State militants started trickling into Sirte in late 2014 as the terror group saw an opportunity in Libya’s political and security vacuum to more broadly establish a foothold in the Mediterranean nation. Over the next several months, the terror group seized control of life in Sirte and transformed it into an ISIS stronghold.

For weeks, the port city has been a bloody urban battlefield as forces loyal to Libya’s unity government have tried wrest control from ISIS militants. Fayez Sarraj, prime minister of the U.N.-backed government, said that the U.S. airstrikes delivered “major losses” to the terror group and allowed government ground forces to “take control of key locations.” He added that the strikes will not go beyond Sirte and its surroundings.

While U.S. drones and warplanes have targeted ISIS leaders on two previous occasions in Libya, Monday’s bombing raid marks the first time that American air power has come to aid of local fighting forces on the ground.

A U.S.-led coalition has carried out airstrikes against ISIS in Iraq and Syria since August 2014 and has unleashed more than 50,000 bombs against the jihadist group. Civilian casualties from these strikes have spiked in the last two months, claim activists and human rights groups.