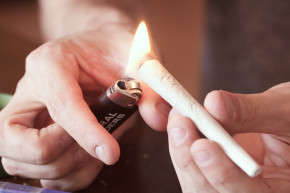 A Marijuana Pro On How To Roll The Perfect Joint 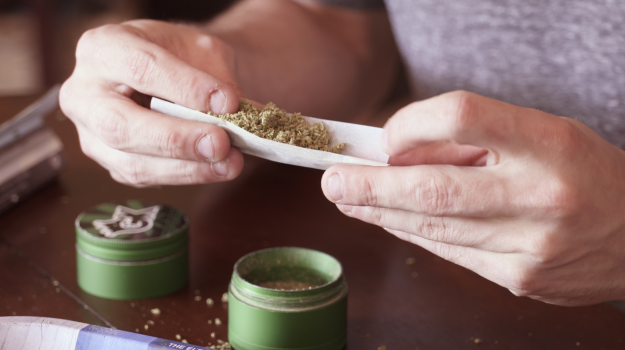 Subscribe to Vocativ
By Jonathan Sanger and Shane Dixon Kavanaugh
Aug 02, 2016 at 9:36 AM ET

Tony Greenhand has made a career out of rolling spectacular joints, both in size (for example, a watermelon containing over four pounds of weed) and in style (like this fully-smokeable Spider Man). Vocativ recently joined him at his home in Oregon, where recreational marijuana was legalized in 2015. In fact, you can read our epic profile on Tony here.

Given his gift for rolling ganja, it’s no surprise he’s a perfectionist when it comes to the basics. Here, his step-by-step tutorial walks you through the nine basic steps to a roll a stupendous jay—every time.