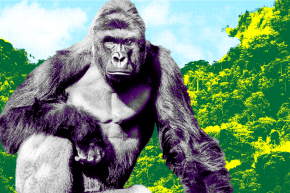 Harambe Is Hitting Peak Popularity Two Months After His Death 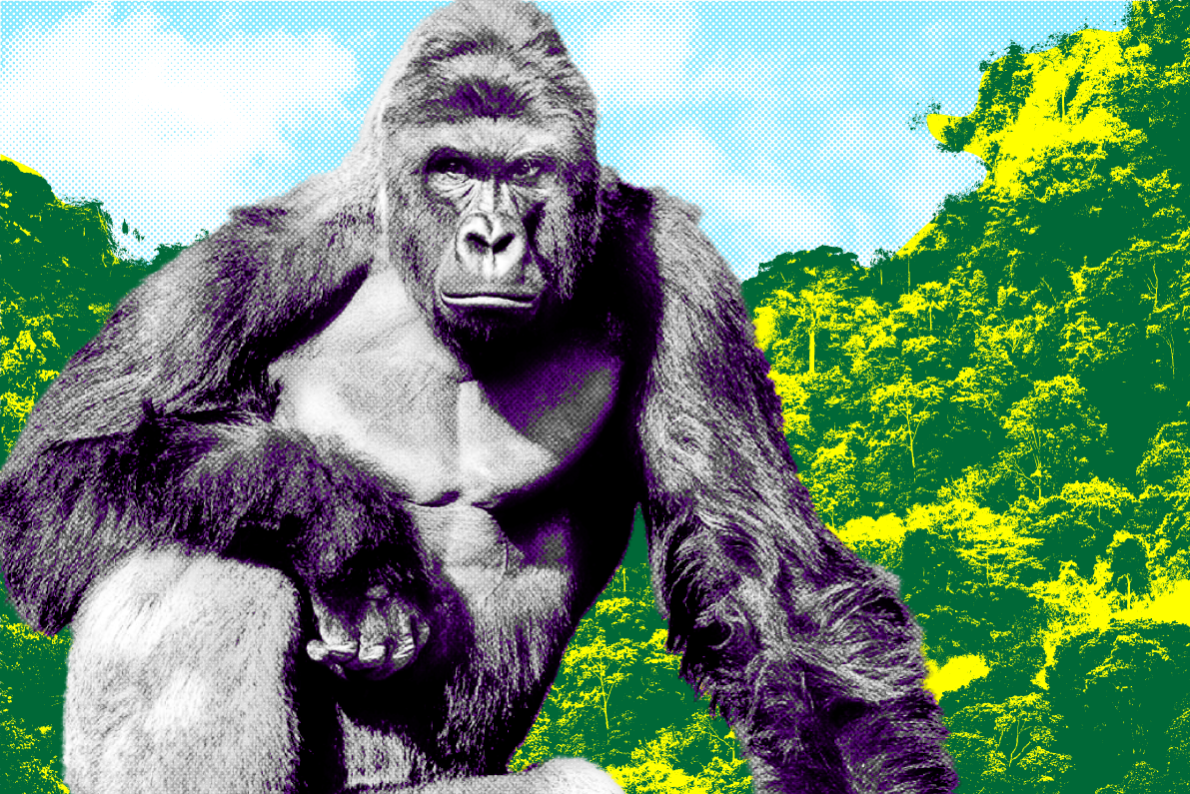 Harambe took over the news in late May after he was shot and killed by Cincinnati Zoo officials in order to protect a toddler who fell into the gorilla enclosure. People across the nation were furious over the way the 17-year-old gorilla died, but it seemed as though interest in Harambe was going to fade within a couple of weeks of his death.

But the dark humorists of the internet stepped in and turned Harambe into one of the dankest memes of 2016. Harambe memes have existed from moment he died (mostly as a way to mock the backlash to his death), but it wasn’t until the Republican National Convention that the gorilla really became a meme. It was then that an anonymous hero was seen on television holding a sign that said “Bush did Harambe.”

After that, interest in Harambe spiked dramatically. Vocativ tracked mentions of Harambe on Twitter since his death and found that Harambe is hotter topic now than in the days immediately following his death. From May 28 until June 13—when the initial controversy died down—Harambe was mentioned on Twitter 583,628 times. From June 13 to Aug. 1–the period during which he became a meme–he’s been mentioned 1,417,931. And July 30 was the biggest day for Harambe discussion yet, racking up more than 115,000 tweets, and surpassing the previous high of 106,900 tweets on May 30.

The meme has enjoyed a number of iterations and been cause for gags, such as a trio of Ohio teens tricking Google Maps into renaming a street “Harambe Drive” and a change.org petition to put Harambe on Mount Rushmore. Another petition calls for the Cincinnati Zoo to be declared a terrorist organization for killing Harambe. He polls surprisingly well in the 2016 presidential race. YouTube is littered with tongue-in-cheek tributes. At its best, the meme is a dark critique of internet outrage culture, particularly outrage surrounding the death of animals. At its worst moments, it’s been blatantly racist.

But most of the time it’s simply funny, provided you have a dark sense of humor. And if you’re wondering if your sense of humor is dark enough, let your reaction to this tweet be your guide:

All I want for Christmas is my frontal cortex #ripharambe

The WWE New Era has been great so far. Just wish Harambe was still around to witness it too