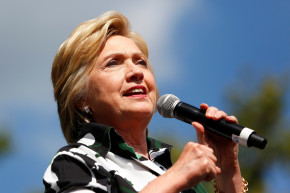 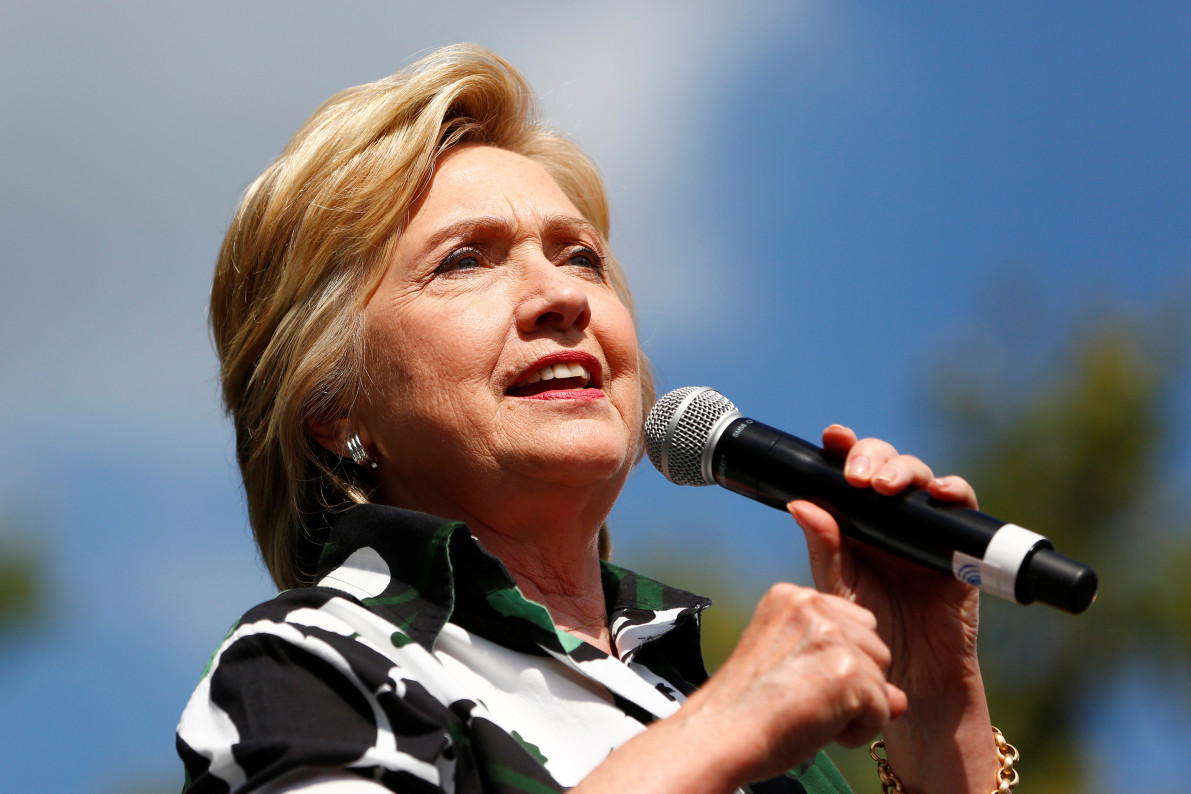 Hillary Clinton told Fox News Sunday that Russia likely hacked the Democratic National Committee in an effort to influence the election. While she hedged on making a definitive analysis of Russia’s intentions, she tore into Donald Trump’s positive sentiment towards Russian President Vladimir Putin. During the interview, her first since becoming the Democratic nominee, Clinton told Chris Wallace that “For Trump to praise Putin despite what appears to be a deliberate effort to try to affect the election I think raises national security issues.”

Russia denies having anything to do with the DNC hack. A Kremlin spokesman told reporters that “Such pronouncements by Mrs Clinton are of the pre-election rhetoric genre and do not contain anything tangible.” The Russian connection to the DNC hacks was confirmed by the cybersecurity firm Crowdstrike in June. The National Security Agency is likely looking into the matter.

Clinton’s statements come less than a week after Republican nominee Donald Trump asked Russia to find the 30,000 emails missing from Hillary Clinton’s time as Secretary of State, a line he later claimed was sarcasm. Trump has also seemed bizarrely unsure as to whether or not he has spoken with Russian President Vladimir Putin, and seems to have no clue about Russia’s involvement in Ukraine, which is odd because his campaign manager has extremely close ties with the deposed president, Putin’s former ally in the region. Calling on a foreign government with which your country has tense relations to hack your political opponent might normally be the leading political story in a campaign, but Trump topped himself over the weekend with attacks on the family of a grieving Muslim war hero.