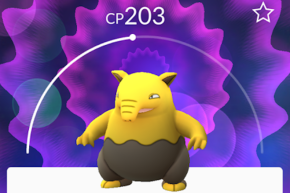 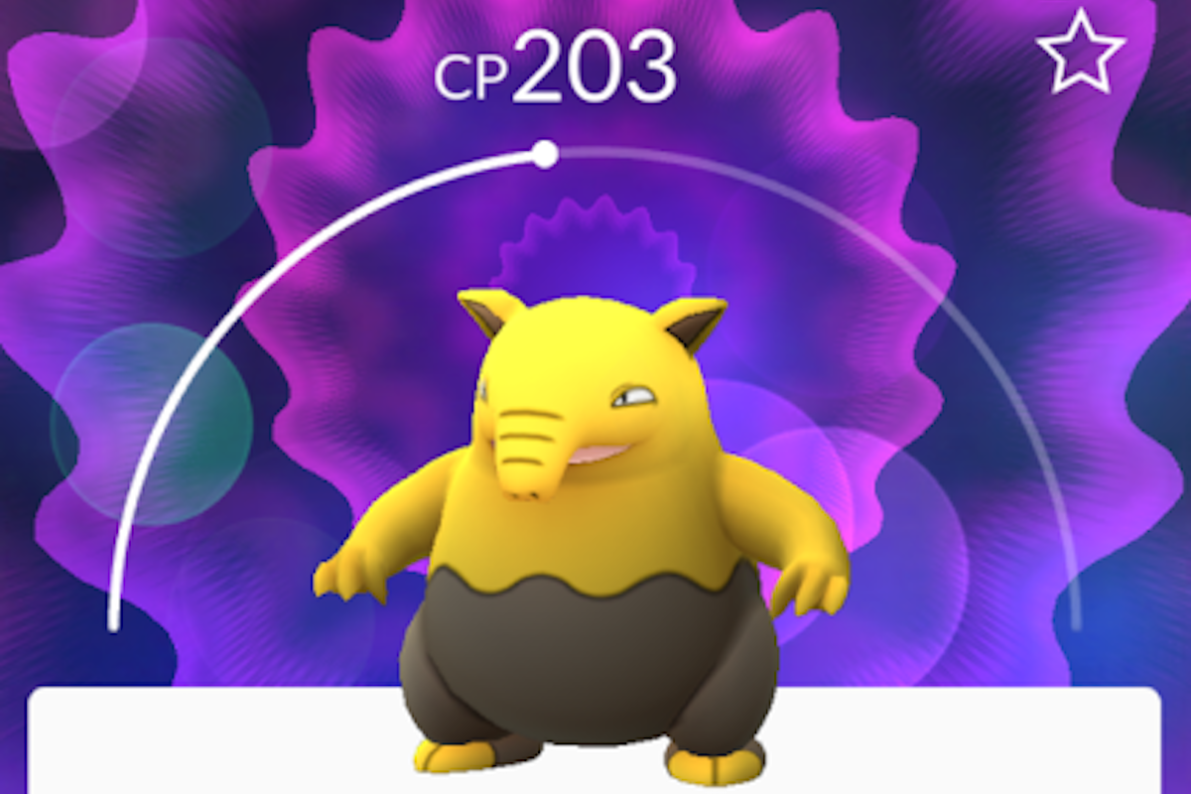 The sex offenders of New York state will no longer be allowed to play Pokémon Go, just in case any of them are using it to find victims.

Gov. Andrew Cuomo ordered the Department of Corrections to ban “internet enabled gaming activities, including Pokémon Go” for all sex offenders on parole, his office announced in a press release. That’s about 3,000 people, the governor’s office said. The Department of Criminal Justice Services will also be “providing guidance” to probation offices recommending that they adopt this policy, too.

“As technology evolves, we must ensure these advances don’t become new avenues for dangerous predators to prey on new victims,” Cuomo said in a statement.

Cuomo said the ban, which starts on Monday, was to ensure that Pokémon Go wasn’t used by predators to find children. While there is no evidence that this is happening, a report from State Sen. Jeffrey D. Klein and Diane Savino that was released a few days ago said it very easily could.

The report said that Pokémon appeared in front of Level 2 and 3 sex offenders’ home 57 percent of the time and that Pokéstops and Gyms were located with a half-block of “convicted pedophiles’ residences” 59 percent of the time. That said, the report was looking at New York City, a dense urban area that may skew the numbers. It also wasn’t an analysis of every single Pokestop and sex offender home in the city—the sample size was 100 residences of sex offenders, and the report didn’t specify how those residences were chosen.

They were also disturbed by the idea that a pedophile could purchase a lure and put it on a Pokéstop to try to attract children to a secluded location, and that in-game mechanisms for reporting Pokéstops near pedophiles were not sufficient.

The report’s proof of potential was enough for Cuomo to issue the blanket ban for sex offenders of all levels, whether or not their crimes involved children and regardless of their severity. While the press release focused on Pokémon Go, the ban includes all internet gaming. Request to the governor’s office for comment on what, exactly, that entails was not returned.

Cuomo also sent a letter to Niantic, which makes Pokemon Go, to “technologically bar” sex offenders from playing the game. This was accompanied by a list of New York’s sex offenders for Niantic to use to track down and ban any sex offenders playing the game. That is, if Niantic decides to cooperate. The company said in a statement to Vocativ that it has “heard the concerns” and its games will “comply with applicable laws.” It also encourages parents to supervise their children while they play Pokemon Go.

This article has been updated to include the statement from Niantic.