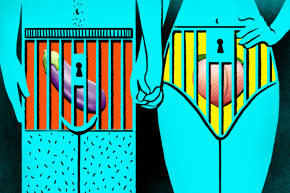 The ‘Hookup Generation’ Is Actually Abstaining From Sex

Millennials may have Tinder, but in their early 20s they are less likely to be having sex than Gen X'ers were 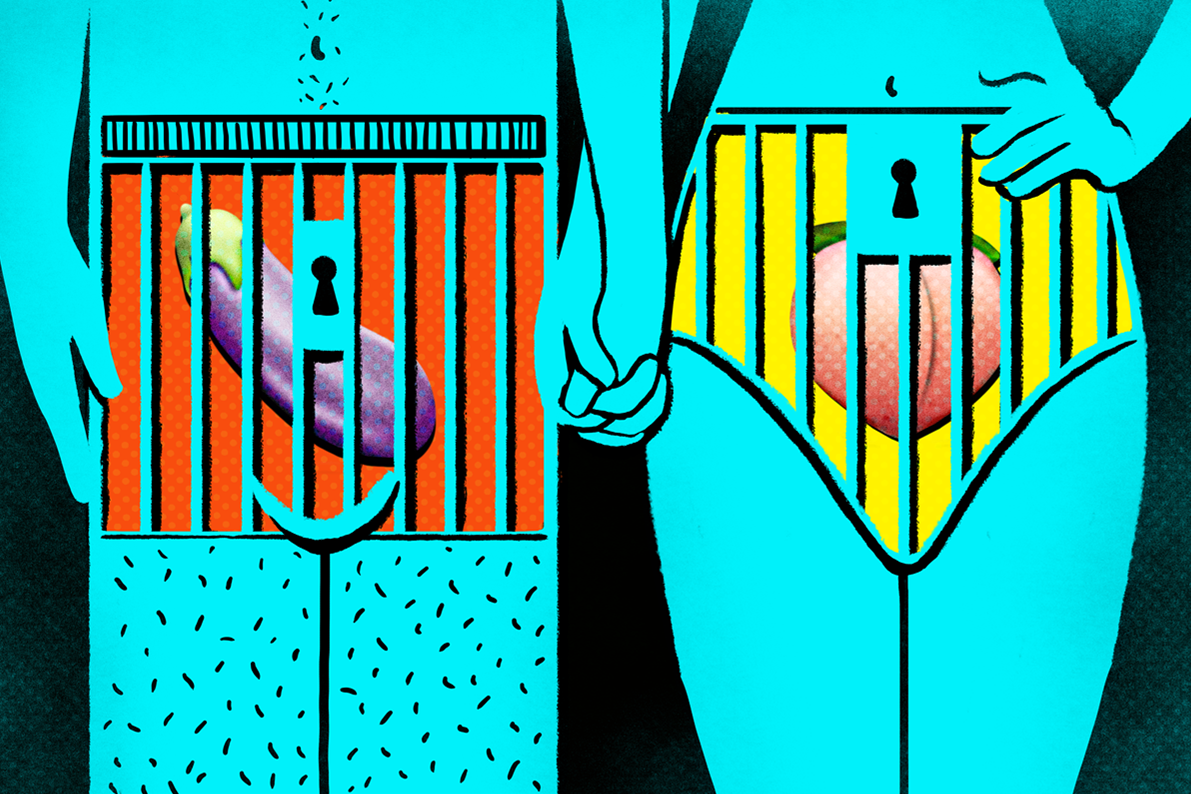 Millennials may have a reputation as right-swiping, bed-hopping maniacs—but a new study suggests they are far more sexually reserved than the “hookup generation” caricature suggests. In fact, they are much, much more likely to abstain from sex than the generation that came before.

The study, published in the Archive of Sexual Behavior, analyzed data from the General Social Survey, which has been collected most years since 1972. Researchers looked specifically at responses from 20- to 24-year-olds and found that twice as many millennials (15 percent) at that age reported having no sexual partners since they turned 18, compared to Gen X’ers (6 percent). This increase in sexual abstinence in early adulthood was especially dramatic among women, but nonexistent among the college educated.

“This study really contradicts the widespread notion that millennials are the ‘hookup’ generation, which is popularized by dating apps like Tinder and others, suggesting that they are just looking for quick relationships and frequent casual sex,” said co-author Ryne Sherman, an associate professor of psychology at Florida Atlantic University, in a press release. ”Our data show that this doesn’t seem to be the case at all and that millennials are not more promiscuous than their predecessors.”

Speaking of Tinder, the study notes that “new technology may have created unequal outcomes” in terms of facilitating casual sex. “While some young adults may use apps such as Tinder to hook up with many partners, a growing minority may be excluded from this system entirely, perhaps due to the premium placed on physical appearance on dating websites,” say the authors.

The researchers propose a couple explanations for the rise in sexual abstinence among millennials: For one, they say, “young adults are living with their parents for longer and marrying later, both of which may delay sexual activity.” Or it could be that hookup culture, which encompasses a wide range of sexual behavior, and which the authors do not discount as a real phenomenon, has influenced definitions of sex. The survey asks participants how many partners they have “had sex with,” which leaves room for interpretation.

“It is possible that earlier generations counted any sexual activity as sex, thus increasing their counts of partners, whereas younger generations, perhaps influenced by abstinence-focused education and purity pledges, may see sex as including only vaginal–penile penetration, thus leading them to report lower numbers of sexual partners,” said the study. Although the researchers argue that this is an unlikely explanation given that “alternatives to vaginal intercourse,” like oral sex, were less common in the past.

The study doesn’t deny that millennials have, in many ways, more liberalized attitudes toward sex, but it just might be that there are other counteracting generational norms that have led them to have less sex early on. As Sherman put it, “While attitudes about premarital sex have become more permissive over time, rise in individualism allows young American adults to have permissive attitudes without feeling the pressure to conform in their own behavior.”