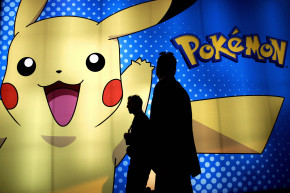 Pokémon No: Rio Olympics Will Be A Pokémon-Free Zone
By Joe Lemire

Pokémon No: Rio Olympics Will Be A Pokémon-Free Zone 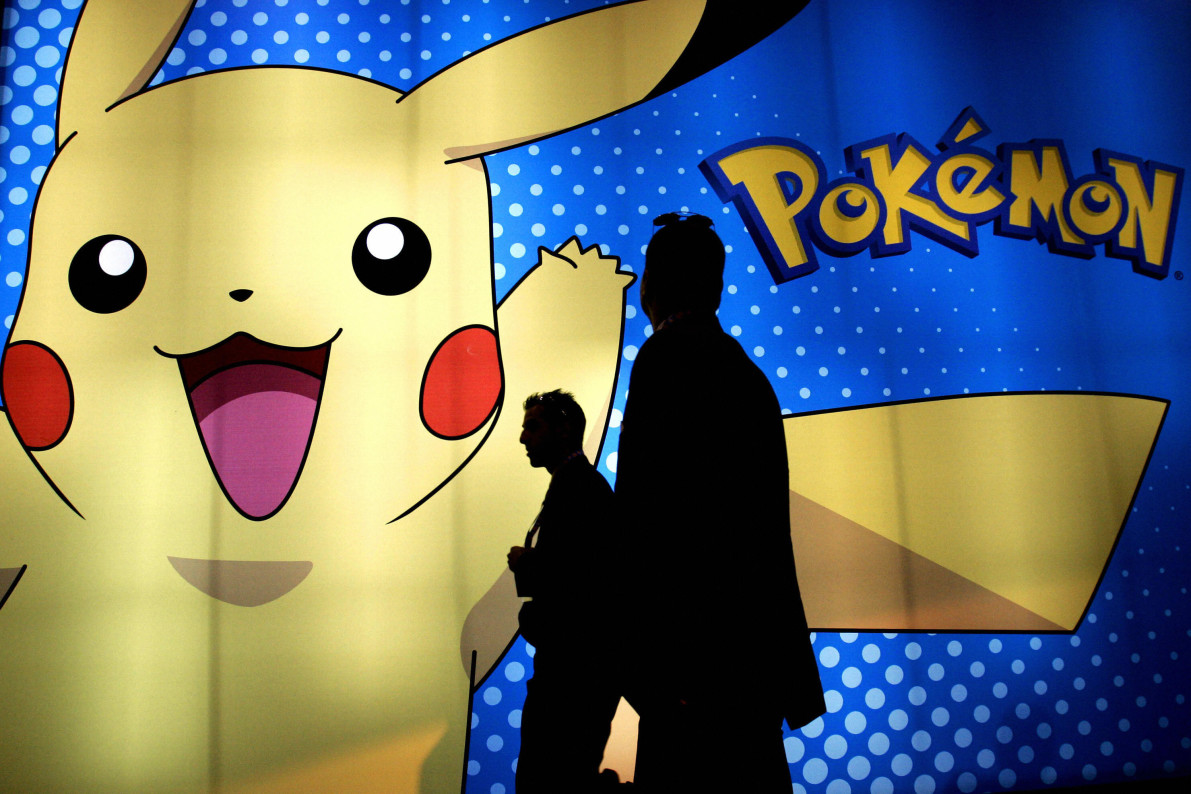 The Summer Olympics are less than a week away, and Rio de Janeiro mayor Eduardo Paes has gotten to work on the Games’ most pressing matter.

The athletes’ village has reported gas and water leaks, not to mention a fire and theft. The sailing ramp collapsed. The water is 1.7 million(!) times more polluted and virus-ridden than what would be considered alarming in the U.S. The new subway line counted on to ferry fans has no margin for error given that it will open on the same day as the Games. And there’s still the nagging concerns about Zika, high murder rates, the impeached president, and the financial state of emergency.

Among those concerns, Paes took some time out of his schedule earlier in July to make an appeal of more gravity and farther reaching consequences: the lack of Pokémon in Brazil. Paes took to his Facebook page to write, “Everybody is coming here. You should also come!”

Some of the replies were predictable, including this one reported by the Guardian: “The aquatic Pokémon died with superbugs.”

The lack of the popular augmented reality game may, in fact, be a blessing. Rio is probably not the place one should walk around with one’s head buried in a fancy smartphone, openly displaying a target for looters.

One crying man, identified as Joel Vieira, posted a Facebook video that has been viewed more than 3.5 million times. The Guardian translated his comments as, “I can’t play! I am not allowed to know how it really feels to see the little animals on my cell phone. Because we don’t have it in Brazil, yet. But we are having the Olympics.”

French canoeist Matthieu Peche adorned his message with three crying emojis, just as he did after Pokémon announced it was launching in his native country—just after he left.

Given this Pokémon obsession, it’s perhaps no surprise that his second post drew a reply from the official French Olympic account, perhaps subtly reminding him of his true purpose in Rio.

Translation: The Pokémons are not in in the Olympic Village, but they have the Blue spirit [the French national teams].

Still, Peche was determined to find a pikachu in Rio. He searched and searched and finally found a rough equivalent: the Olympic mascot, Vinicius, a yellowish creature who “combines the agility of cats, the sway of monkeys and the grace of birds.”