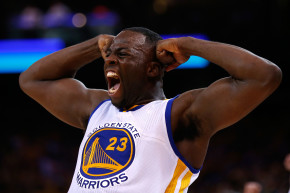 How To Handle An Accidental Nude: NBA Edition
By Robert Silverman

How To Handle An Accidental Nude: NBA Edition 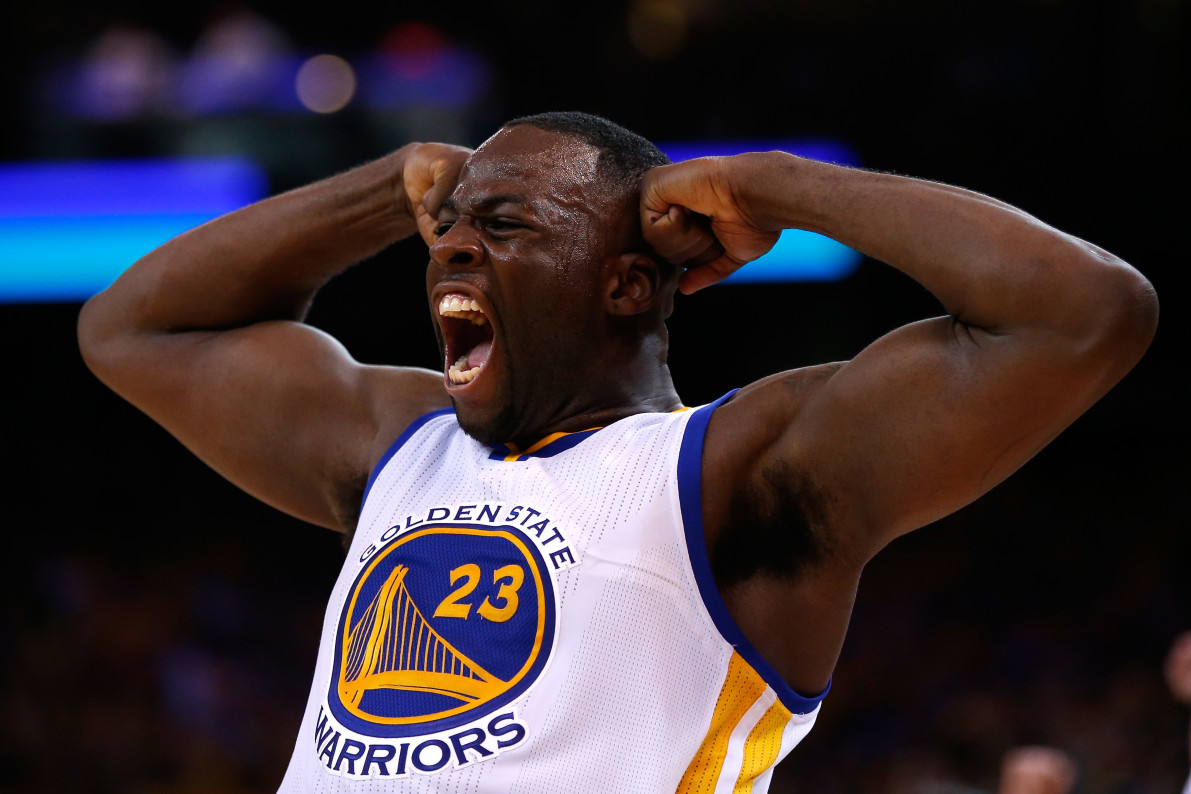 The Golden State Warriors’ dick–punching forward, Draymond Green, had quite the eventful Sunday, what with accidentally sending a photo of his penis via Snapchat and all.

After initially resorting to the good ol’, totally plausible “I was hacked!” defense, Green fessed up, admitting that, yes, like many, many other dudes, he’s prone to taking a photo of his junk and sending said photo to a special someone.

“It was a situation where it was meant to be a private message. I hit the wrong button. Sucks,” Green said following the U.S. Men’s Olympic Basketball Team’s practice in Houston according to the Vertical. “It was meant to be private. We’re all one click away from placing something in the wrong place, and I suffered from that this morning.

No, it definitely isn’t, especially considering that Green’s has proven to be such a delightful Snapchat follow. His exploits have included documenting the U.S. squad’s cheery singing of Vanessa Carlton’s “A Thousand Miles” and getting a serious bang out of creeping up on his teammates while they’re catching some Zs.

But what’s really important is that Green has learned a valuable lesson in life.

“I truly believe we all go through points in our life that help propel us to the next level,” Green said, referring not just to his accidental nudity, but his one-game suspension for whapping LeBron James in the nether regions during the NBA Finals, a row in which he purportedly called LeBron a “fuckboy” and an offseason scuffle with of a bar patron resulting in Green’s arrest. (Green agreed to a plea bargain in July.) “I’m at the stage right now where all this stuff will help propel me to the next level as a basketball player, but more importantly as a man.”

Yes, this is all jam-packed with lulz and guffaws at Green’s expense, but all things considered, he dealt with this non-scandal as well as could possibly be expected. He admitted to being in the wrong and apologized. The end. For the next politician, actor, musician, whomever, that finds him or herself in a similar situation, this is the way to handle it.

One thing: No, Vocativ will not include links to screenshots of Green’s penis. If you absolutely, positively need to get a gander, it doesn’t take a great deal of Googling to find it, but please don’t. Yes, there is an innate desire to see a famous person’s genitals, if only to take them down a peg, but if you were appalled by The Fappening and/or considered it a humiliating and degrading violation of privacy, the same holds true here.