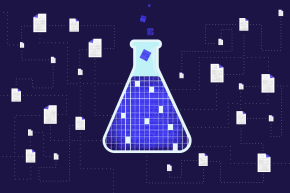 In a series of new articles, experts, including Senator Elizabeth Warren, say it can 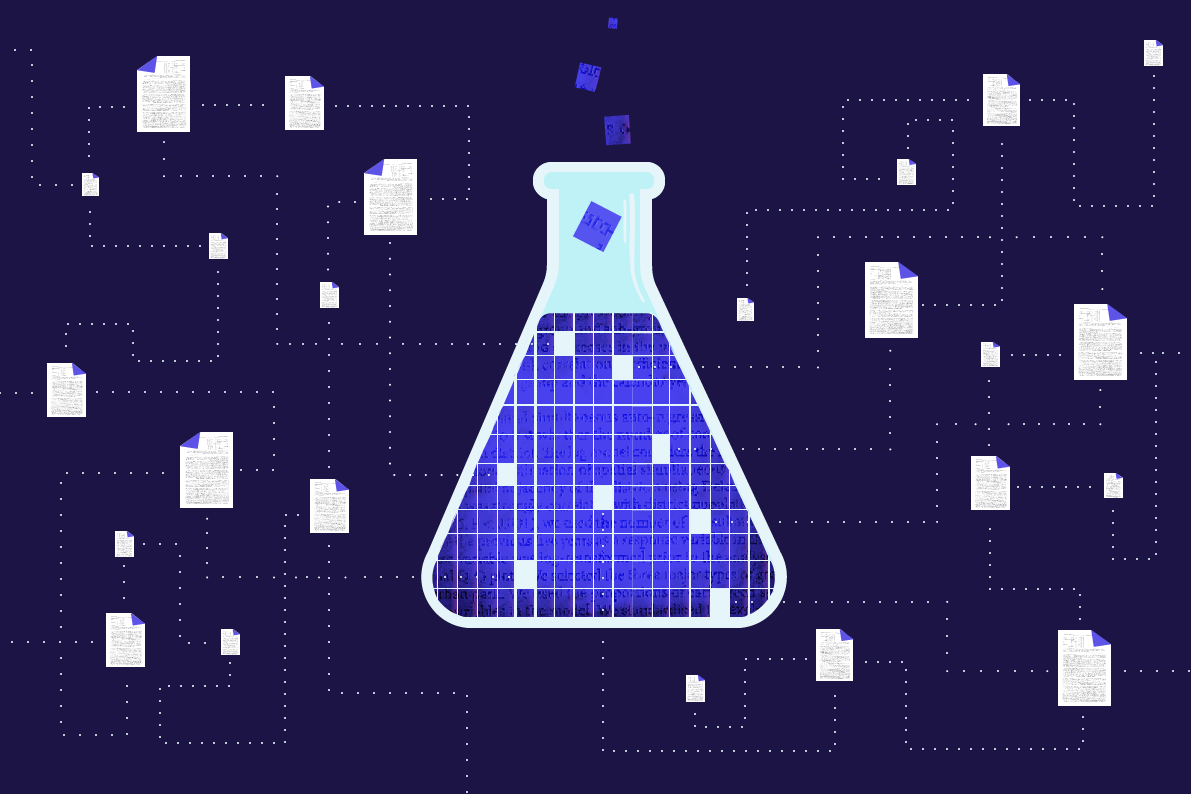 Sharing data from clinical trials would ultimately be a boon to science. And though there are a few logistical and ethical issues to work out, now is the time to tackle them, according to a series of articles published Wednesday in the New England Journal of Medicine.

In theory, data-sharing sounds like how science is supposed to work: Once a researcher completes an experiment, she publishes an article in a scientific journal. With it, she would release all of the data that allowed her to reach that conclusion. That way, other scientists can not only check her conclusions, but even reproduce the same experiment to see if their own data matches.

In practice, it’s not so easy to share data. Because they don’t expect anyone to look at it, researchers collect data haphazardly, and so it takes time to organize it and make it usable for others. Additionally, since journals are reluctant to publish studies that don’t contain a significant conclusion, scientists are under pressure to manipulate their data to make their results more spectacular. This often results in conclusions that are harder to verify, as well as studies that are more difficult to reproduce.

However, scientists have been steadily implementing a paradigm shift. They are setting up repositories for data from specific fields of science; they are creating new programs with scientific journals to have experiments approved before researchers do them, with publication guaranteed no matter the result. The authors of four editorials published in the NEJM say the time has come for the same shift to occur in the field of medicine. Medical studies, which are already legally required to be posted on clinicaltrials.gov, should also soon be accompanied by their data.

“I appreciate that there are many policy, privacy, and practical issues that need to be addressed in order to make data sharing practical and useful for the research community, but the stakes are too high to step back in the face of that challenge,” writes Elizabeth Warren, a senior United States senator from Massachusetts and a former professor at Harvard Law School, in her op-ed.

Brian Nosek, a psychology professor at the University of Virginia and the executive director at the Center for Open Science, argued that data should be made more widely available, especially if the research is publicly funded. “It makes a lot of sense for the federal policy-makers to get interested in open data because we paid for it with taxpayer dollars. It’s a return on investment,” he told Vocativ. But sharing data—especially medical data—can have real consequences if it is overshared or shared in the wrong way. “The biggest risk [of open data] is making transparent things that shouldn’t be,” Nosek says. “There are pieces of very sensitive information.”

Nosek says figuring out which pieces of data should be disclosed, as well as working to make such data properly anonymous, will be among the most important steps toward enabling open data. Health information disclosed in clinical trials, for instance, could negatively impact a patient’s work status or ability to be covered by insurance; studies in political science or economics conducted in a war-torn region could put identified individuals at risk of retaliation or capture.

There are also other costs, such as the extra time it takes researchers to prep their data, and the money needed to pay for the server space necessary to store thousands of enormous datasets. The social shift, however, marks one of the biggest hurdles to having open data become the norm.

Nosek says scientists need to answer questions—about how to organize their data, about what kind of data can be shared—at the outset. Most scientists haven’t engaged in such thorough planning during a study’s early stage, and so changing habits will undoubtedly take time. The authors of the NEJM articles know this, and their goal is simply to start a constructive discussion. “These kinds of articles can matter as a legitimizing function, defining what the community standards are becoming,” Nosek says. “Each community has to wrestle with these issues. While the answers and the implementation are already in place, people need to be able to work through the social aspect.”

Even if the plans go off without a hitch, it will take years for open data to be commonplace. But not only is it worth it to make science better, some say it’s necessary. “The open data movement is trying to get science to be science,” Nosek says.