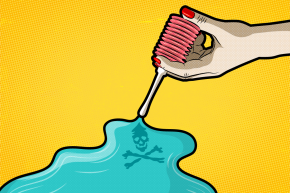 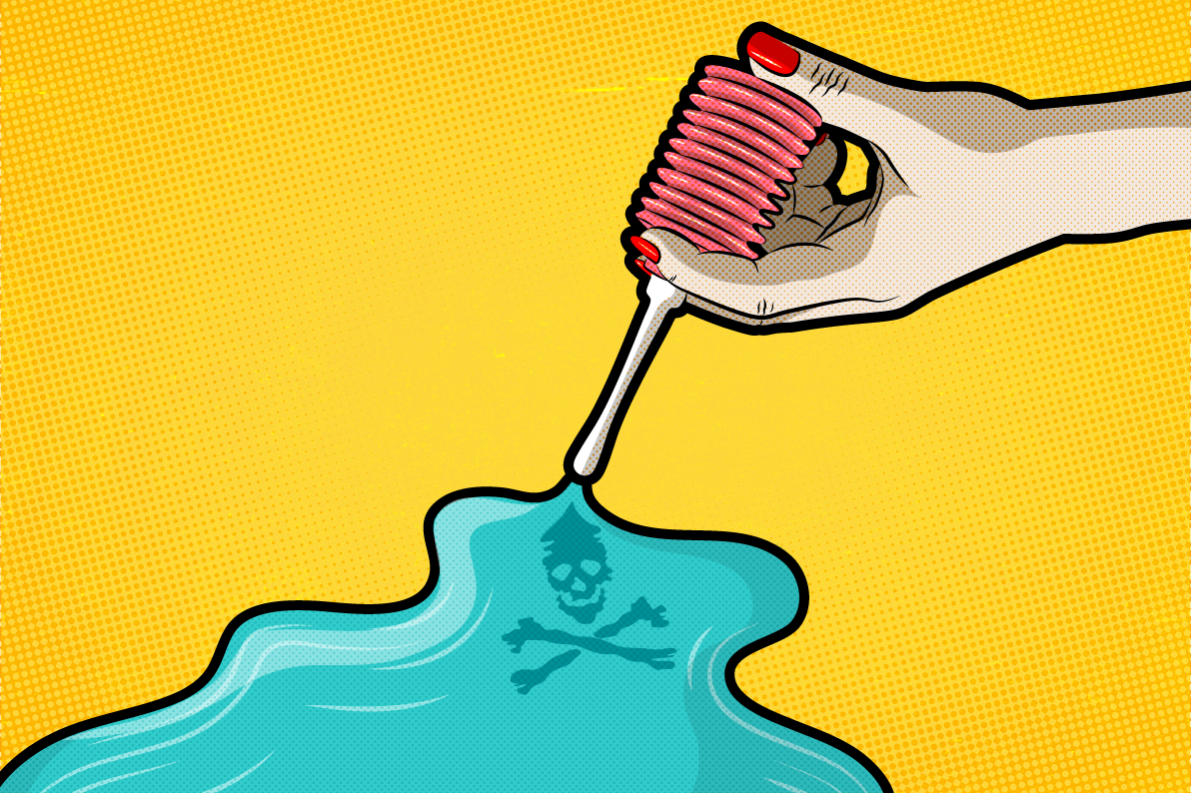 If you’ve ever needed a reason to stop douching, scientists have a new one for you—women who regularly douche have an increased risk of developing ovarian cancer, according to a study published in the journal Epidemiology and reported by Reuters.

Douching, a technique intended to clean the vagina by flushing the vaginal canal with a mixture of water and vinegar or baking soda, has been linked to numerous health problems such as more frequent yeast infections and other infections that can cause pelvic inflammatory disease. But despite warnings from doctors and public health officials, women continue to do it—one CDC survey from 2013 found that nearly 20 percent of women had douched in the past year, though that’s a drop from 32 percent of women surveyed in 2002.

For years, researchers had notice a pattern among women who douched—they had elevated levels of phthalates, chemicals found in numerous commercial products and have been linked to cancer, in their urine. The researchers suspected this might elevate their cancer risk, but no study had ever linked douching to any particular type of cancer.

To see if a link between the two exists, the researchers used data collected from 50,000 women between ages 35 and 74 in the U.S. and Puerto Rico, each of whom had a sister that had been diagnosed with breast cancer. The researchers asked the women at the start of the study how often they douched and followed up with them over the course of six years. By the end of the study, 154 women had been diagnosed with ovarian cancer—and those that had douched in the 12 months before the study began were almost twice as likely to be among them. For women who did not have mutations that increased the likelihood of breast cancer, the link between ovarian cancer and douching was even stronger.

Women continue douching because they think it’s necessary for hygiene, according to a study published earlier this year. But instead of restoring health, the practice is in fact doing the opposite, disturbing the balance of bacteria that populate the vagina and exposing them to chemicals like phthalates. As one expert told Reuters, douches are not evaluated as drugs—they are considered a cosmetic, which means that manufacturers don’t have to prove that they’re safe.

The earlier study determined which groups of women were douching most, which could help public health officials educate the women most at risk. This study, which indicates that the health consequences for douching can be even more dire than previously known, shows that this need is now more pressing than ever.