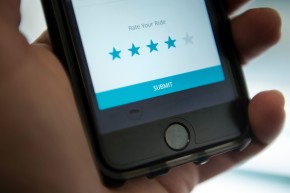 Sorry, Google: Uber To Spend $500 Million To Make Its Own Maps
By Brian Patrick Byrne

Sorry, Google: Uber To Spend $500 Million To Make Its Own Maps 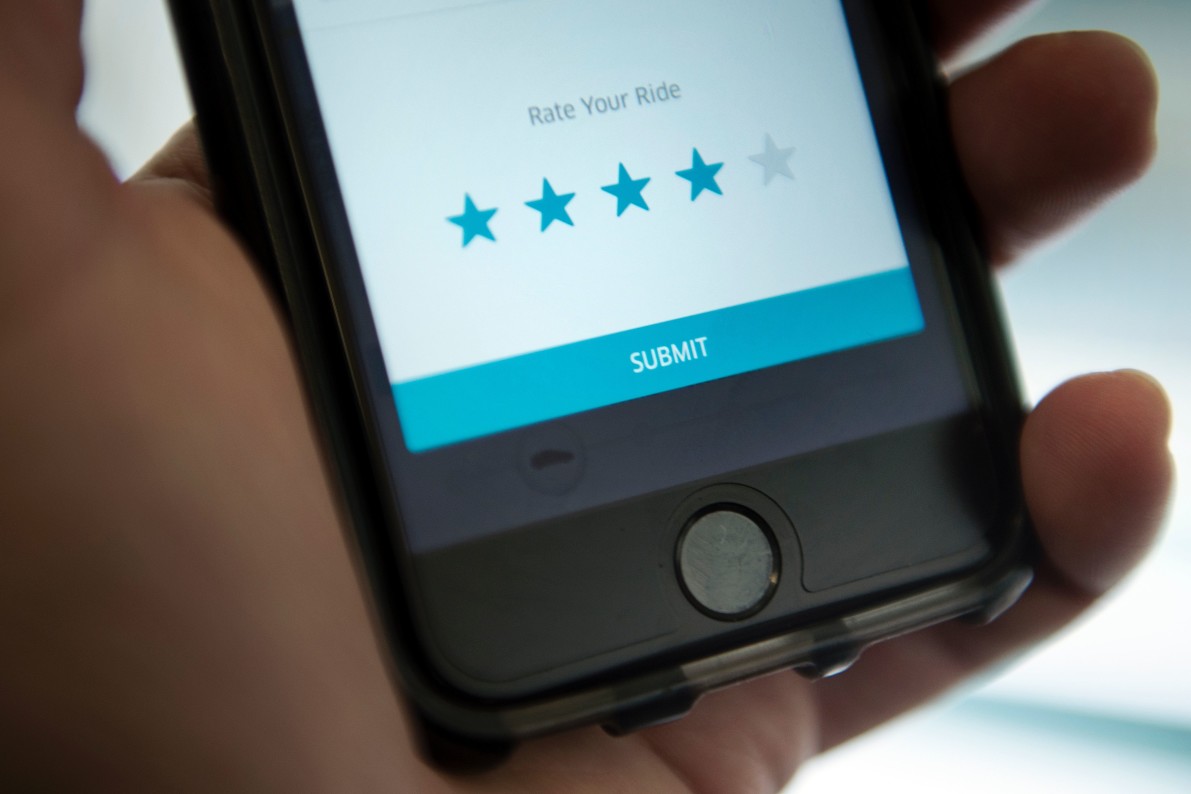 Uber doesn’t want you to have to argue with your driver over which side of the street, or which building number you’re waiting at ever again—which is why the San Francisco-based ride-hailing app is investing $500 million into mapping the world.

Uber currently relies heavily on Google Maps, among other mapping technology, to help drivers and customers locate one another. However, the company acknowledged in a recent statement that such technology isn’t as accurate as it needs to be, especially in places without detailed maps or street signs.

That’s why Uber plans to drop $500 million into a global mapping project, the Financial Times reported on Sunday, citing a person “familiar with Uber’s plans.” The company has already begun mapping the U.S. and Mexico, it said. Uber did not immediately respond to Vocativ’s request for confirmation.

“Existing maps are a good starting point,” writes Brian McClendon, a long-time exec at Google Maps who joined Uber last year, “but some information isn’t that relevant to Uber, like ocean topography. There are other things we need to know a lot more about, like traffic patterns and precise pickup and dropoff locations.”

Google was a big, early investor in Uber, injecting almost $260 million into the app in 2013, but now Uber may be seeking some distance from the mothership. Google offers its Google Maps API to customers, but recently began increasing the fees it charges, the Financial Times said. Uber has not said how much it currently pays for the use of Google Maps.

Uber won’t simply use its maps to create a better ride-hailing service for drivers and customers: it will also form part of the company’s development into driverless cars. In May, Uber said it was testing a hybrid Ford Fusion fitted with sensors and cameras on the streets of Pittsburgh.

“The Uber ATC (Advanced Technologies Center) car comes outfitted with a variety of sensors including radars, laser scanners, and high resolution cameras to map details of the environment,” Uber said in a statement, adding that a human driver will always sit at the wheel.

Perhaps providing a hint of what’s to come, the company said at the time it was doubling down on productivity, also using the vehicle to map out the city.