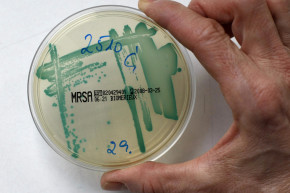 Superbugs Would Exist Even If We Stopped Abusing Antibiotics
By Joshua A. Krisch

Superbugs Would Exist Even If We Stopped Abusing Antibiotics

Once a superbug has become antibiotic resistant it seldom loses its ability to infect with impunity, study finds 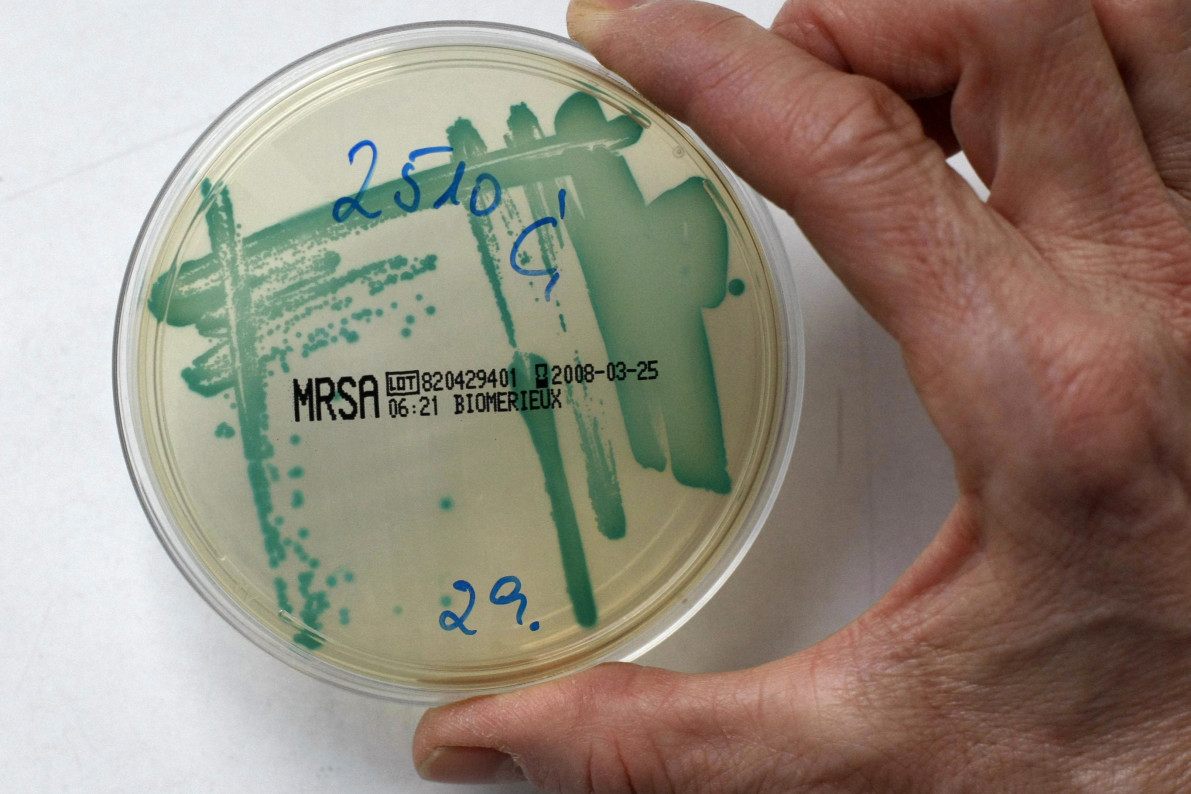 The threat of antibiotic resistance is often colored with the possibility of hope. If patients would only stop abusing antibiotics—and physicians would only keep their prescription pads shut in cases in which antibiotics aren’t needed—conventional wisdom states that superbugs could be eradicated. But a new study in the journal Antimicrobial Agents and Chemotherapy suggests that once bacteria have acquired snippets of DNA called plasmids, they rarely lose these genes by themselves. And if those plasmids contain antibiotic resistance DNA, the feral superbugs seldom revert to benign bacteria that can be squashed by penicillin.

“Once a plasmid encoding resistance genes is transferred to a bacterial host, the probability that the bacteria will lose the encoded resistances is quite low,” said coauthor Isabelle Kempf of the Université de Bretagne Loire in France, in a press statement. “Plasmids have developed sophisticated mechanisms to ensure their transmission to daughter cells during cell division.”

More New Antibiotic Found Right Under (And In) Scientists’ Noses

We have been throwing antibiotics at anyone with so much as a tickle in his or her throat since the 1940s—and over the past 70 years, bacteria have been scrambling to adapt. Some have succeeded spectacularly. MRSA, for instance, is a superbug that claims 18,000 lives in the U.S. every year, due to its ability to acquire genes that can resist even our finest antibiotics. All said, antibiotic resistant bacteria infect at least two million people every year and kill roughly 23,000.

But scientists stress that the superbug apocalypse is not inevitable. One recent study in PLoS One described a regimen of fifteen antibiotics that, when taken at properly-spaced intervals, can slowly chip away at superbugs by selectively breeding the antibiotic resistance out of them. “Doctors would benefit from a system of rotation that is proven,” the authors of that study said in a press statement. “Our goal was to find a precise, ordered schedule of antibiotics that doctors could rely on and know that in the end, resistance will be reversed, and an antibiotic will work.”

This new study, however, calls some of that optimism into question. For the study, researchers focused on plasmids that carry genes resistant to cephalosporins, a class of antibiotics used primarily to treat urinary tract infections. They first injected an antibiotic resistant strain of E. Coli into a few pigs, and then placed the Typhoid Mary swine into a pen with other, healthy pigs. None of the pigs were given any antibiotics. This, in effect, mimicked what would happen if we stopped over-prescribing antibiotics right now—there would be members of our population with antibiotic resistant bacteria, and others without. The hope, of course, is that absent antibiotic abuse these bacteria would eventually lose their resistance, breeding the superbugs out of our population.

Unfortunately that’s not what happened. Researchers analyzed the pigs’ feces, and found that only three of the 353 E. Coli samples that they isolated lost their antibiotic resistance over time. The findings suggest that even when antibiotics are not around to foster superbug growth, bacteria that have become resistant are unlikely to lose their resistance without some form of outside aid, perhaps via aggressive cycles of the very antibiotics that gave rise to resistance in the first place.

And, while the trial was only conducted in pigs, it is a step in the right direction for scientists hoping to understand how superbugs gain—and lose—the genes that make them so formidable. “These in vivo experiments indicate that the loss of an [antibiotic-resistance] plasmid seems a rare event in gut microbiota,” the authors write. “A better knowledge of these mechanisms and development of innovative tools to counteract them could result in new strategies to combat antimicrobial resistance.”