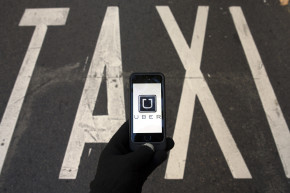 No, Uber Has Not Decreased Drunk Driving Deaths
By Joshua A. Krisch

No, Uber Has Not Decreased Drunk Driving Deaths 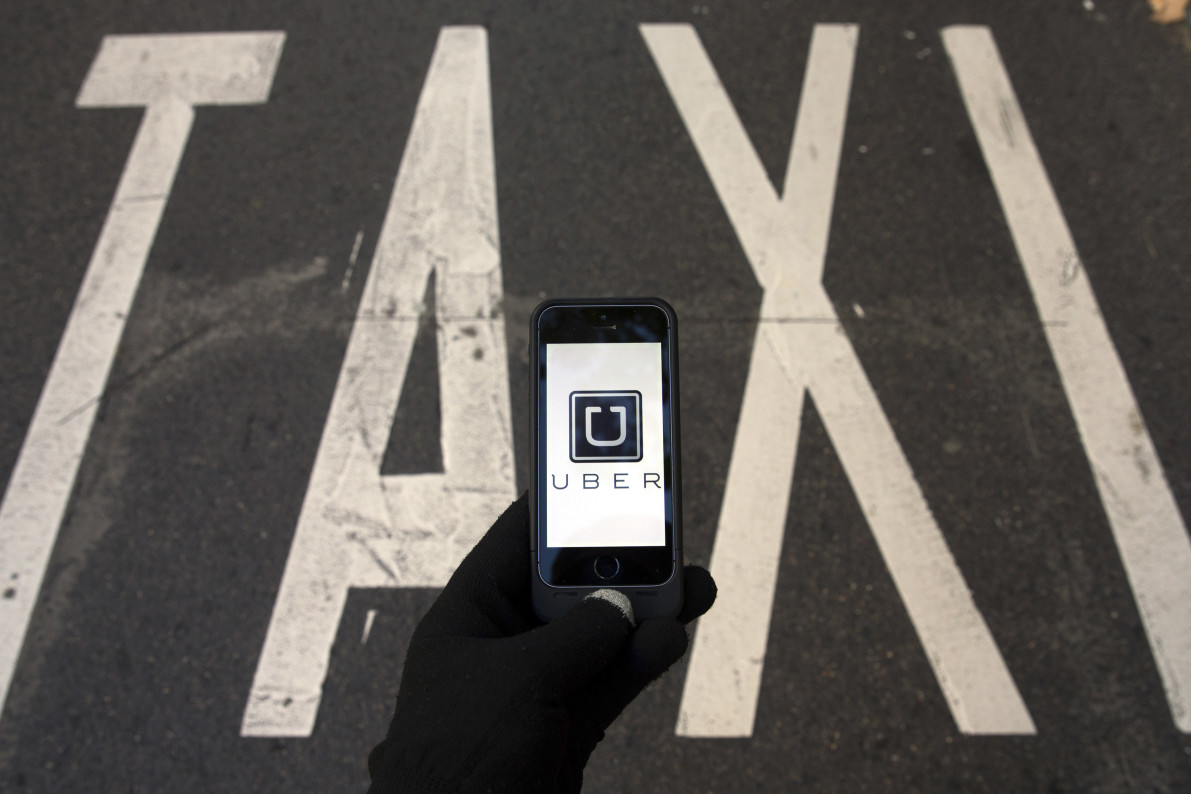 Uber is no stranger to controversy. The ride-sharing titan has infuriated taxi drivers, threatened journalists, and faced tough questions about privacy and safety. At the end of the day, however, advocates have long claimed that the company does good in the world—because more ride-sharing options means fewer drunk drivers on the road. But now a new study in the American Journal of Epidemiology questions these claims, and suggests that Uber does not prevent drunk driving deaths.

“Uber has been characterized as a potential countermeasure for reducing the estimated 121 million episodes of drunk driving and the 10,000 resulting traffic fatalities that occur annually in the United States,” the authors write. “We found that the deployment of Uber services in a given metropolitan county had no association with the number of subsequent traffic fatalities.”

If Uber—or any company—could cut back on the tragic number of drunk driving deaths in the United States, it would be a worthwhile endeavor. Drunk driving-related deaths comprised nearly one-third of all traffic-related deaths in 2014. So when Uber told investors and reporters that it was singlehandedly slashing drunk driving rates, we were certainly hopeful. There was a formal partnership with Mothers Against Drunk Driving; a study (conducted by the company) that found that Uber had prevented 1,800 drunk driving accidents since 2012. And then, to top it all off, two independent studies both found strong correlations between Uber availability and a marked decrease in fatal car crashes.

But this new study from the University of Southern California and Oxford University analyzed 100 metropolitan areas, compared traffic data from before and after the introduction of Uber, and found no such correlation. Even after controlling for the effects of specific state laws known to prevent impaired driving (texting laws, alcohol taxes, marijuana prohibitions) there didn’t seem to be any effect.

The authors speculate that Uber does not decrease drunk driving deaths because most drunk people who are considering driving under the influence are unlikely to make better decisions just because Uber is available. So those who wouldn’t have driven home drunk anyway will continue to act responsibly—while those who were never responsible to begin with are unlikely to shell out money for a ride. “The average inebriated individual contemplating drunk driving may not be sufficiently rational to substitute drinking and driving for a presumably safer Uber ride,” the authors write.

Meanwhile, Uber is sticking to its guns—and its mixture of prior studies and anecdotal evidence. “We’re glad Uber can provide an alternative to drunk driving and help people make more responsible choices,” Uber spokeswoman Brooke Anderson told The Washington Post. “Our ridership numbers show that trips peak at times when people are more likely to be out drinking and 80 percent of riders says that Uber has helped them personally avoid drinking and driving.”

And to be fair, Uber’s response may be reasonable. Even the authors of the study themselves acknowledge that their paper has its limitations—for one, they failed to examine individual rates of Uber usage and traffic fatalities, so they were unable to control for sex, race, socioeconomic status, and age. “Further work is necessary to ensure that there are not confounding factors which also influence the findings,” the authors write.

But broadly, the researchers are defending their findings and casting doubt on Uber’s claims. “I’m not saying Uber might not have an effect in the future,” coauthor David Kirk of Oxford University told The Washington Post.  “As of now, I think there are other opportunities to lower drunk driving.”