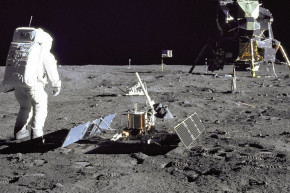 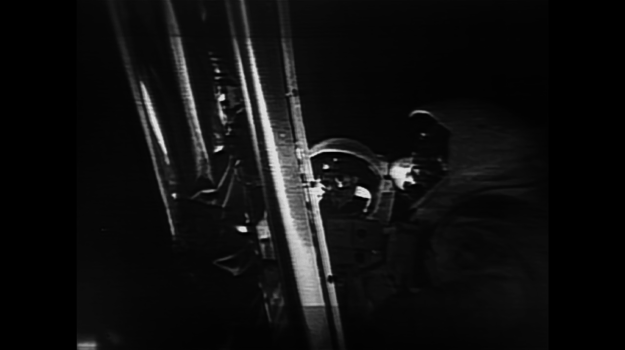 Moon-going astronauts are the only humans who have made it to deep space, but now it looks like those heart-stopping journey of a lifetime contribute to the lifetime-ending stoppages of the heart. Giant leaps for mankind may be causing heart disease.

It turns out that Apollo astronauts are over four times more likely to suffer from heart conditions than regular ol’ orbital astronauts, and the And astronauts who have never left Earth.

When Apollo astronauts entered deep space they were exposed to radiation that we’re all protected from, thanks to the earth’s magnetosphere.

Researches believe this radiation is what’s caused the increase in cardiovascular disease. Of the seven deceased Apollo astronauts examined in this study, 43% died of heart disease.