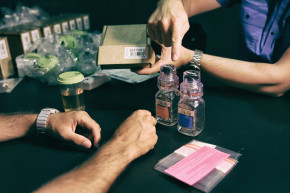 Gene Doping May Not Exist Yet, But WADA Wants To Test For It
By Robert Silverman

Gene Doping May Not Exist Yet, But WADA Wants To Test For It

Proposed tests for genetic doping won't happen in time for the Olympics, but the threat likely isn't real anyway 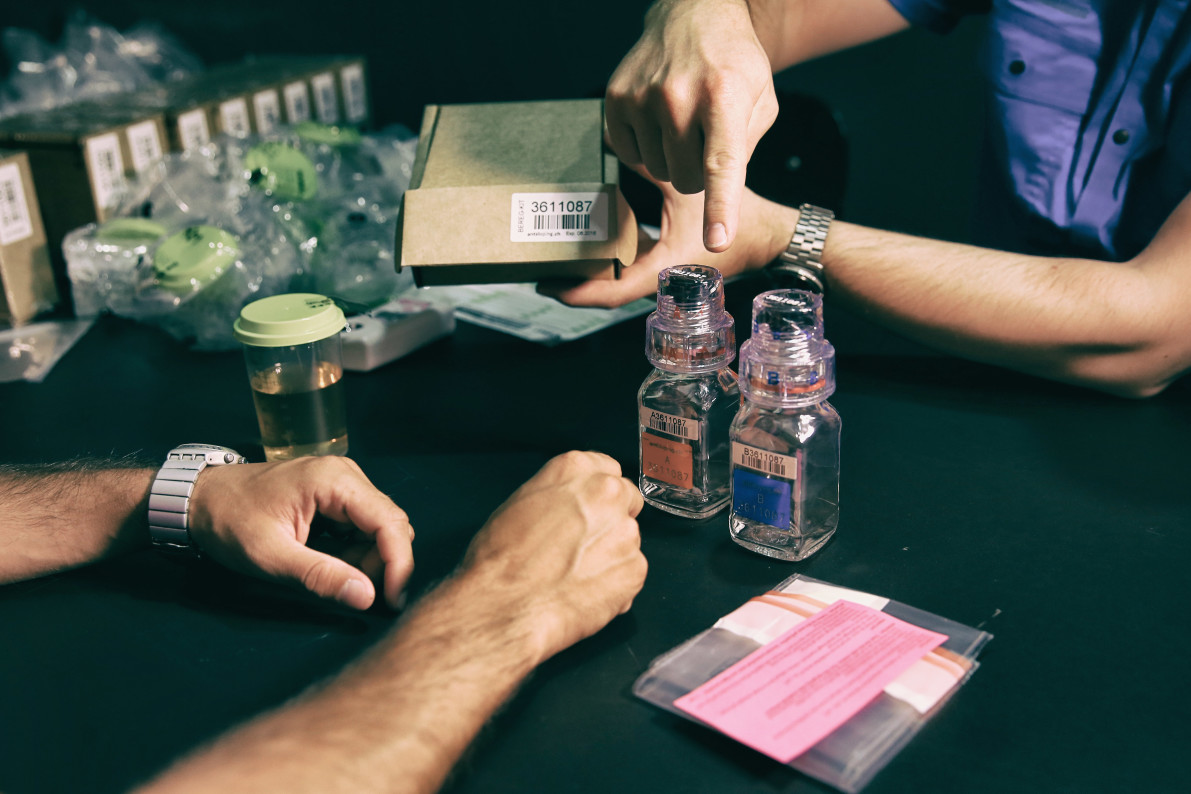 The dawn of gene doping—a process using synthetic DNA that spurs the production of erythropoietin, a hormone that can increase red blood cells—is almost upon us. Alas, according to the Associated Press, the test to detect gene doping won’t be rolled out in time for the 2016 Summer Olympics in Rio de Janeiro, contrary to prior reports.

”The samples collected in Rio will at some point be tested for gene doping (after the games), but we have a principle, we will not put in place a test that hasn’t actually been used yet by a WADA-accredited laboratory,” Dr. Richard Budgett, the medical and scientific Director of the International Olympic Committee, explained.

What’s the hold up? It’s just not ready. “We will absolutely not experiment at the Olympic Games. We will use tests that are validated by WADA and for which the reference material is available,” he said. “As I understand it, I’m told the reference material for this new gene doping EPO test is not available yet. So, when it is, then the testing will be done.”

That said, blood samples from the Games will still be shipped to laboratories in Sydney at the conclusion of the Games to see if athletes are messing with synthetic DNA, though it will take quite a few months to complete the testing procedure and find out if anyone skirted the rules.

As to how it works, “Although the transgene and the natural gene (that is present in our own DNA in most cells in our body) are very similar, there are small differences between them and our test is designed to detect these subtle differences,” WADA said in response to the Australian.

“To test for gene doping, we take a small amount of blood from an athlete, extract genetic material from it and then analyse it using a molecular technique called polymerase chain reaction (or PCR),” WADA continued. “This technique makes billions of copies of the doping gene in a test tube, allowing us to detect minute amounts of a transgene in the athlete’s blood without interferences from all other genomic material present.”

Of course, it’s not clear that this brave new world of performance enhancement is actually occurring on a wide scale.

On Tuesday, Scientific American deemed the risk of gene doping during the Olympics “unlikely.” A professor of physiology told New York Magazine last year that the radical rejiggering of an athlete’s entire body via genetic modification doping was at least “a decade away,” if not longer. In 2013, researchers from the British Journal of Sports Medicine found, “No conclusive evidence that gene doping has been practiced in sport,” though they did admit, “given that gene therapy techniques improve continuously, the likelihood of abuse will increase.”

And as Wired noted on Thursday, gene doping requires a seriously increased level of medical knowledge and expertise, as opposed to the relative ease with which most athletes can get their hands on a shot of EPO and inject themselves.

If anything, it reads like a shot across the bow to any athletes that might consider dabbling in gene doping—a rare occurrence when the squabbling, politically compromised agencies are ahead of the dopers. Or, as Carl Johan Sundberg, an exercise physiologist at the Karolinska Institute in Sweden, told Wired outright, “We feel there’s a great risk this novel technology will be used. So we are being proactive for the first time.”