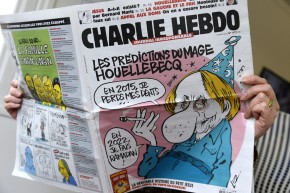 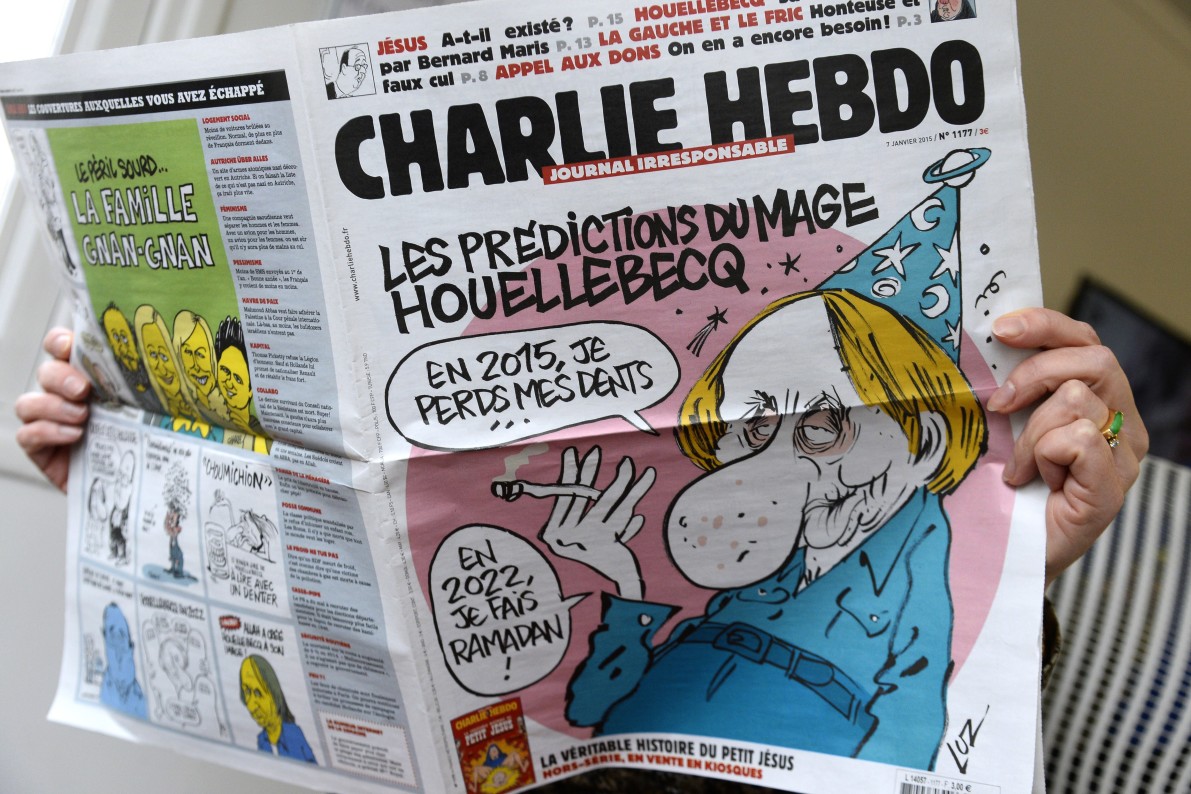 More than a third of the Russian delegation—and counting—has been banned from competing in next month’s Olympic Games in Rio de Janeiro. In response, the defiant track team hosted their own event—which “felt like a school track meet”—and Vladimir Putin is claiming his country is the victim of a political plot.

While many Russians initially reacted to the McLaren Report with anger-tinged humor, a cartoon in the famed Charlie Hebdo magazine has set off an online firestorm. The illustration, which is relatively tame by Hebdo standards, depicts two observers watching an obviously doped-up high jumper vaulting himself into orbit.

Translation:
“Russian athletes forbidden from competing in the Olympic Games”
GUY 1: “We need to tell Sergei to stop training.”
GUY 2: “When is he going to learn that he’ll eventually fall down from up high?”

A poll seeking a reaction to the cartoon on VK, the largest Russian social networking site, has received more than 52,000 votes as of Friday morning. Vocativ filtered the results for Russian voters only and found 37,518 respondents, of whom 74.7 percent called the cartoon “goofy” (although the literal Russian translation has a much worse connotation). Reaction on Twitter has been about what you’d expect.

Translation: “When will they finally close this sewage?”

Translation: “Recently a lot has happened in Europe, and they decide to draw cartoons about the Russian team.”