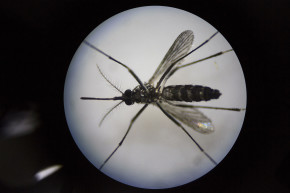 First Local Transmissions Of Zika In US Reported In FL, Officials Say
By Sara Morrison

First Local Transmissions Of Zika In US Reported In FL, Officials Say 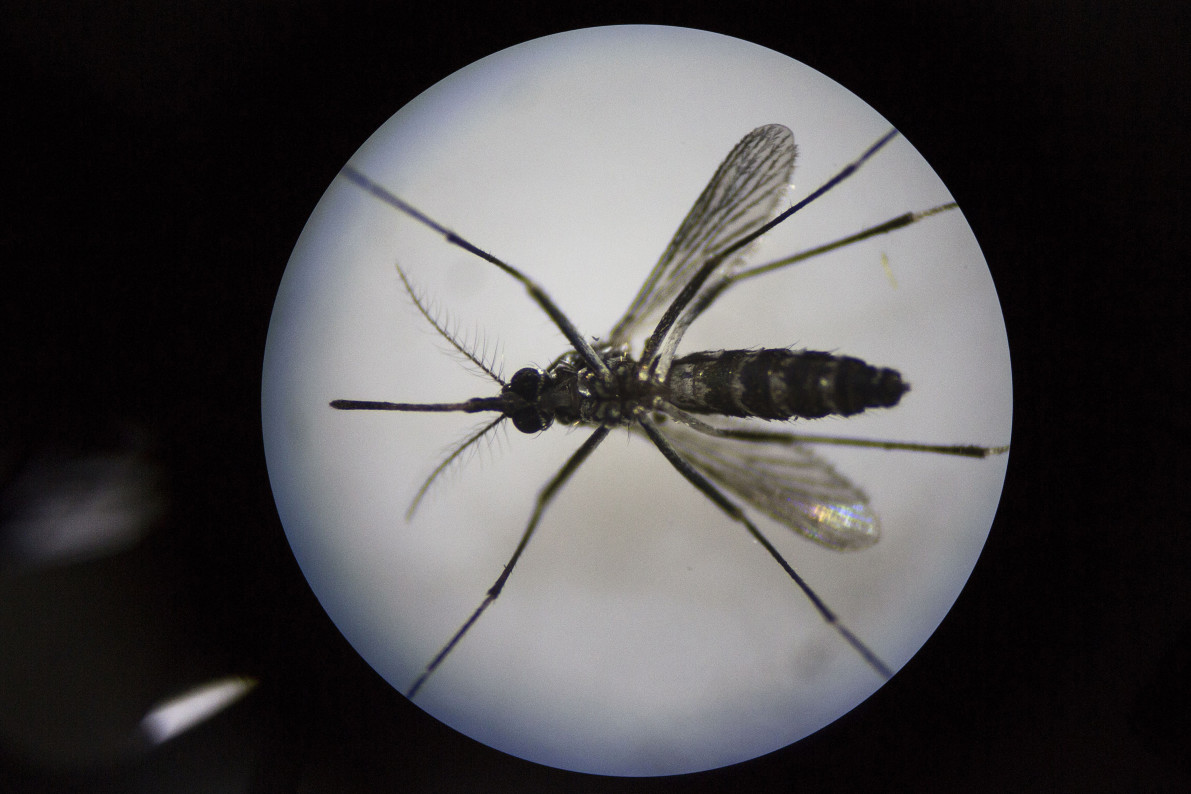 Update, August 1: 10 more people have contracted Zika in Florida, Gov. Rick Scott announced today. They, like the previous four victims, lived in the same area of Miami-Dade County and are believed to have gotten the virus through mosquito bites.

Original article: Health officials believe the Zika virus is present in mosquitos within the continental United States for the first known time in history.

Last week, the Centers for Disease Control and Prevention confirmed that they were investigating the possibility that a woman in the Miami-Dade area of Florida had contracted Zika from a local mosquito. Up until now, all known cases of Zika in the continental United States were either contracted in another country or through sexual contact with someone who had gotten Zika while in another country.

Now there are four cases that appear to have come from local mosquitos. In a statement, the Florida Department of Health confirmed that it believes Zika is present in the state, but was so far confined to a small area.

Gov. Rick Scott said in a statement that three men and one woman had the virus, and the Department of Health was “aggressively testing” people in the area to see if there are any more cases. He said the state will hire pest control companies to step up mosquito spraying efforts.

Though Zika is now in America, the types of mosquitos that carry it are not found in the entire country. According to the CDC, the range of the Aedes aegypti and Aedes albopictus is mostly in the Southern and Southwestern areas of the country—the insects thrive in tropical or subtropical climates.