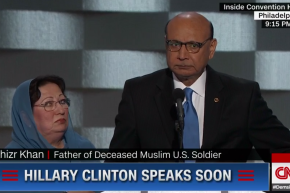 Did Fox News Skip The DNC’s Most Moving Speech?
By Ryan Beckler

Did Fox News Skip The DNC’s Most Moving Speech? 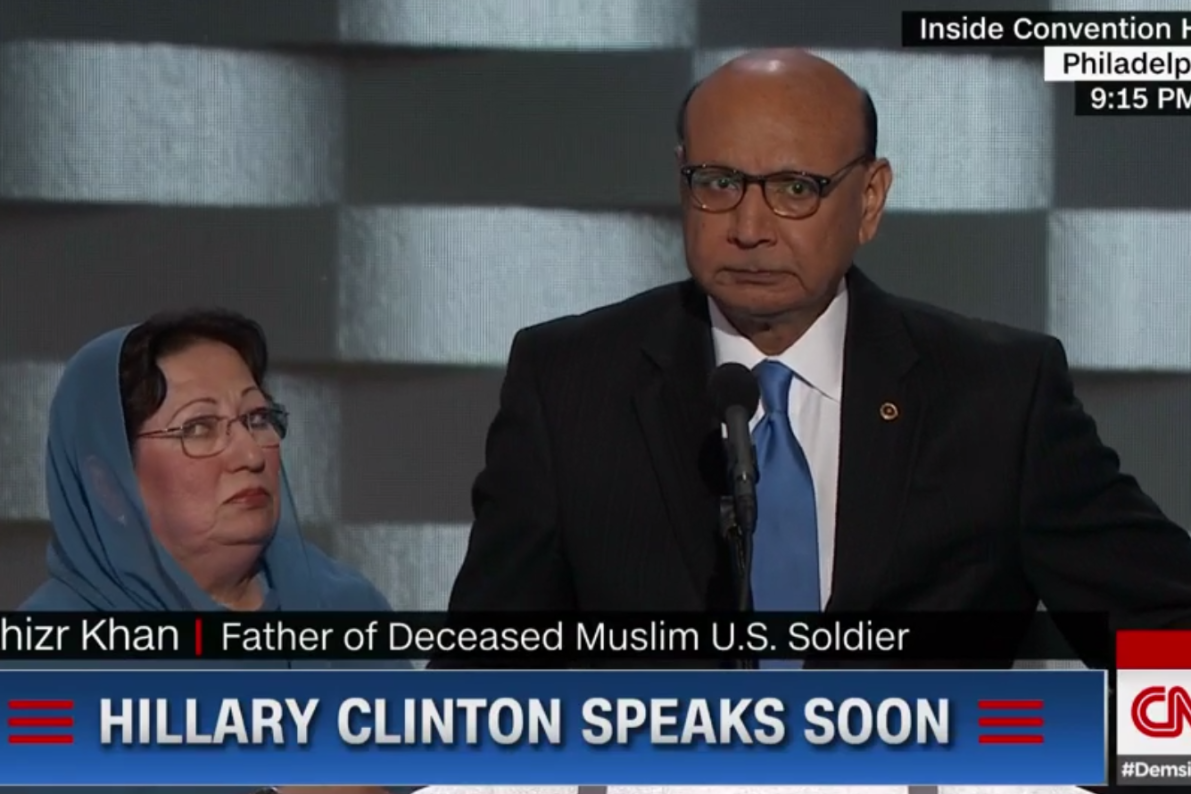 The father of a slain Muslim war hero gave what was likely the most impactful speech of the Democratic National Convention Thursday night—except you wouldn’t know it if you were watching Fox News, because the networks apparently declined to show it.

Khizr Khan, whose son was a U.S. Army captain killed in Iraq, was one of the last speakers before Hillary Clinton’s DNC-ending keynote. He spoke American liberty, loyalty, and how his son had dreams just anyone else. His most heralded moment though came when he questioned if Donald Trump had even read the United States Constitution and offered a copy of his own. (We wrote about Mr. Khan back in December of 2015 and also before Thursday’s speech.)

The dad of fallen Muslim war hero had an emotional message for Donald Trump tonight. https://t.co/PgjmteLoZipic.twitter.com/AmpsE1xmH6

The crowd inside Philadelphia’s Wells Fargo Center gave Khan a standing ovation and his speech was instantly lauded by those watching at home. His name skyrocketed to Twitter’s trending list almost immediately. But, Fox News viewers noticed that the network cut away from the speech switching back to commentary.

Networks cut in and out of the (numerous) speeches that come before the heavy hitters all the time. MSNBC, startlingly, went to commercial instead of airing the speech of young actress Chloe Moretz. But for many, the irony of the conservative network skipping out on a moving—and difficult to spin—speech from the father of a war hero was not lost. Andrew Sullivan, writing for New York Magazine, summed it up like this: “Just an FYI: Fox News cut away from the father of the fallen Muslim soldier. Of course they did.”