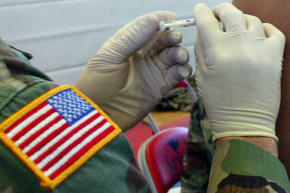 This Portable Device Uses Yeast To Produce Drugs On Demand
By Joshua A. Krisch

This Portable Device Uses Yeast To Produce Drugs On Demand 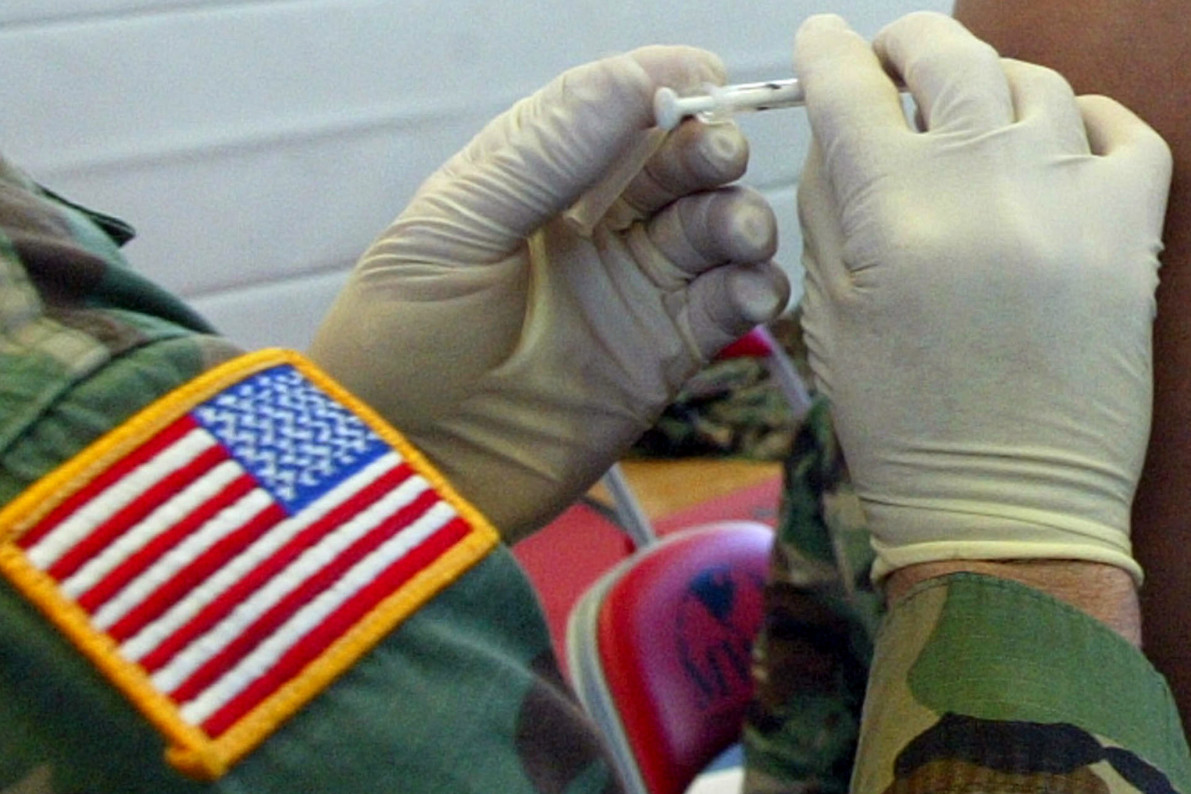 Banging out life-saving medications is no small feat. But a new study in Nature Communications describes a simple, portable device that can manufacture drugs and vaccines on demand. It can be carried onto the battlefield and set up in remote villages; it could save lives in extreme environments. And thanks to one new programmable yeast, it’s tantalizingly close to becoming a reality. “Imagine you were on Mars or in a remote desert, without access to a full formulary,” says coauthor Tim Lu of MIT, in a press statement. “You could program the yeast to produce drugs on demand locally.”

“Think of this as the emergency backup for pharmaceutical manufacturing,” says Allan Myerson, also of MIT, who helped design an early prototype of the device, in a press statement. “The purpose is not to replace traditional manufacturing; it’s to provide an alternative for these special situations.”

Although soldiers and physicians operating in remote corners of the Earth often need specific medications with little notice, drug production tends to happen quite slowly. This delay is particularly pronounced when it comes to manufacturing biopharmaceuticals—medications and vaccines derived from living organisms, such as bacteria and yeasts. Current methods involve the use of a bioreactor, which facilitates the growth of bacteria that have been genetically modified to produce specific drugs.

So pharmaceutical companies have been looking into faster methods since at least 2011, when a separate team from MIT presented a 24-foot-long device, which was essentially a series of tubes that allowed different chemical processes to flow into one another without any outside effort—sort of a chemists’ Rube-Goldberg machine. Later, MIT researchers built on this model, with funding from the Defense Advanced Research Projects Agency (DARPA), to create a smaller, similar device that can produce four essential medications: Benadryl, lidocaine, Valium, and Prozac.

The device at the center of this new Nature study utilizes a strain of yeast known as Pichia pastoris, a fungus known for its ability to grow on simple, inexpensive carbon sources and produce more than its share of protein byproducts. After a bit of genetic tweaking, researchers were able to modify the yeast to produce a range of lifesaving drugs, which could be further refined through a network of tiny tubes—like the 2011 device, but much smaller. Although the system is, internally, quite complex, operating it is not. When exposed to a specific chemical, the yeast will begin to produce the drug of choice, which is then synthesized to completion through heating and cooling cycles, carried out efficiently through the network of tubes. When healthcare providers want to produce a different drug, all they need to do is flush out the system and start over, with the same yeast but a new chemical trigger. At peak performance, the authors write, the device can manufacture roughly 1,000 doses of a drug in just 24 hours.

But one strain of yeast can only produce so many different drugs. In the future, the Lu and his team hope to use the same system to manufacture a larger variety of lifesaving medications, at low cost and within a portable bioreactor. “If you could engineer a single strain, or maybe even a consortia of strains that grow together, to manufacture combinations of biologics or antibodies, that could be a very powerful way of producing these drugs at a reasonable cost,” he says.