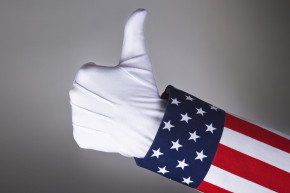 Can Consumer Analytics Sell Us A President?
By Sam Roudman

Can Consumer Analytics Sell Us A President? 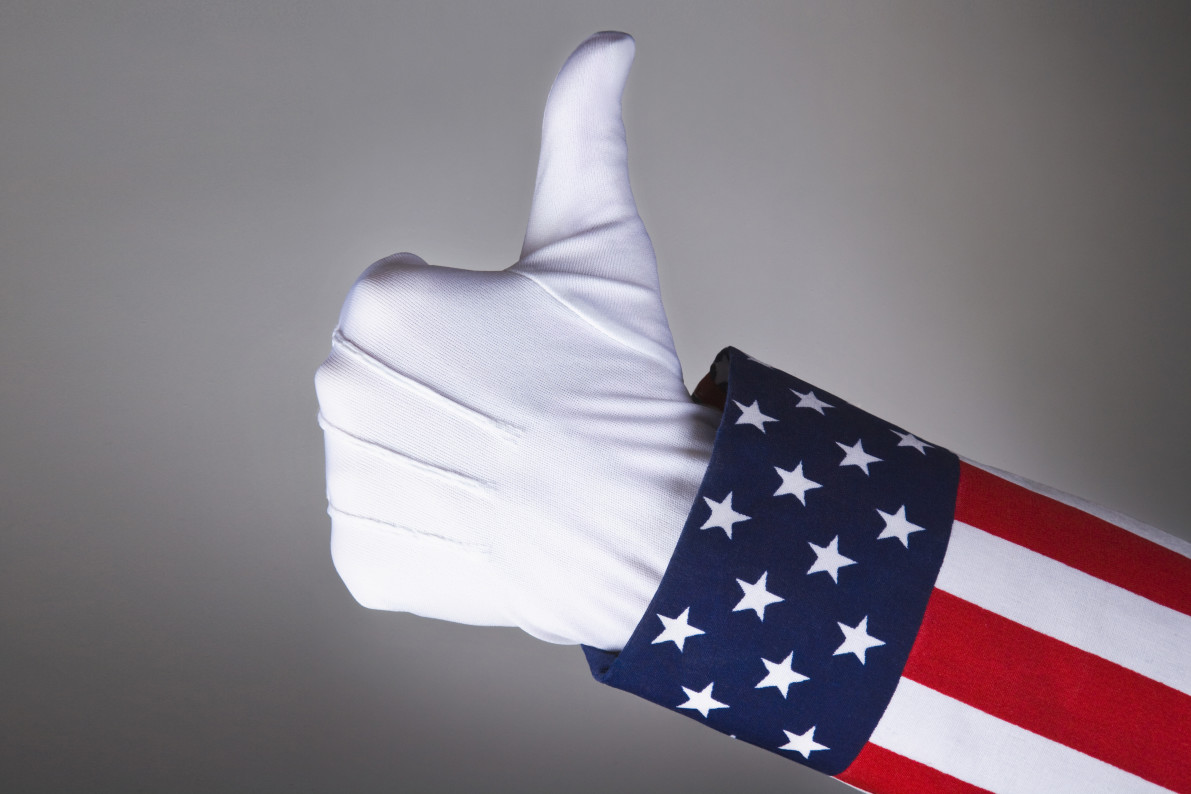 The analytics shop-talk was sometimes hard to follow. Business and campaign data pros spoke of uplift modeling and propensity scoring, CHAID analysis and decidedness. Beyond the wall of jargon, the panel discussion at Wharton Business School on Wednesday had a clear focus: the similarities between targeting voters and targeting consumers. The consensus seemed to be that voters are a special kind of consumer, but consumers nonetheless.

And as with any consumers, the big questions are “Will they buy it?” and “How can we possibly get them to buy it?”

“I think there are a ton of similarities,” said Alex Lundry, who ran analytics for Jeb! this election cycle, and is the cofounder of Deep Root Analytics. “The nouns change but the verbs stay the same.” Targeting voters and consumers is similar, but restructured for very different environments.

Lundry said that campaign analytics are often more evolved than those of a typical company, in part because a campaign is “such a high-stakes game.” It’s also a relatively brief one. Companies can collect transaction data over a long period of time and lure customers gradually. Presidential campaigns have between April and November to find voters who might be persuaded or convinced to head to the ballot box for one single day. “We have a one-day sale,” he said “and what you buy you’re consuming for the next four years.”

The battle against the clock helps explains why campaigns are willing to do things that a consumer company might shy away from, like flooding your inbox with obscene numbers of emails. “Our organization shuts down on November 8,” said Gaurav Sirole, who worked on Obama’s 2012 campaign before starting Analytics Media Group, “so we can just bombard folks with email and see positive ROI out of it.”

It appears the Trump campaign has finally mastered the art of rapid response emails that no reporter will ever read pic.twitter.com/BbRgG3JgQh

For campaigns and companies both, data is their new lifeblood. Marriott might be facing competition from Airbnb, but its data is an enormous asset. Running hotels gives it all sorts of insights into over a million upwardly mobile 31-55 year olds. Rothstein said “having that data is probably the most valuable asset” for Marriott. That value has appeared to be lost on the Trump campaign, despite it having been a central pillar of both Obama’s victories. There was a double irony, therefore, in having the panel at the DNC led by the Customer Analytics Initiative at Wharton, given that the school is Donald Trump’s alma mater, and was expounding on a topic—data and analytics—that Trump had openly rejected.

Afterwards, I asked Lundry, who was also in charge of data science for Romney campaign in 2012, what he thought of Trump’s statements and his tech organization. Lundry said there is a chance Trump’s purported lack of analytics could work to his advantage. Rather than having to merge his data operation with the RNC’s, “a pretty significant task,” Trump might just use the system built by the RNC over the last four years. “To what extent do they rely on the RNC to do all of this is the big question,” he said. Lundry credits analytics with shifting turnout by around three percent, more than enough to win an election. And while Trump won’t have to build his own data-gathering apparatus, he’s still behind the curve and up against yet another Democratic digital behemoth. Ignoring data could cost Trump his most prized victory and rob him of the most sought-after piece property yet to elude his portfolio—1600 Pennsylvania Avenue.