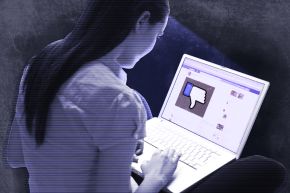 Parents Are Worried That Social Media Is Ruining Their Precious Babies

And they're probably not wrong, TBH 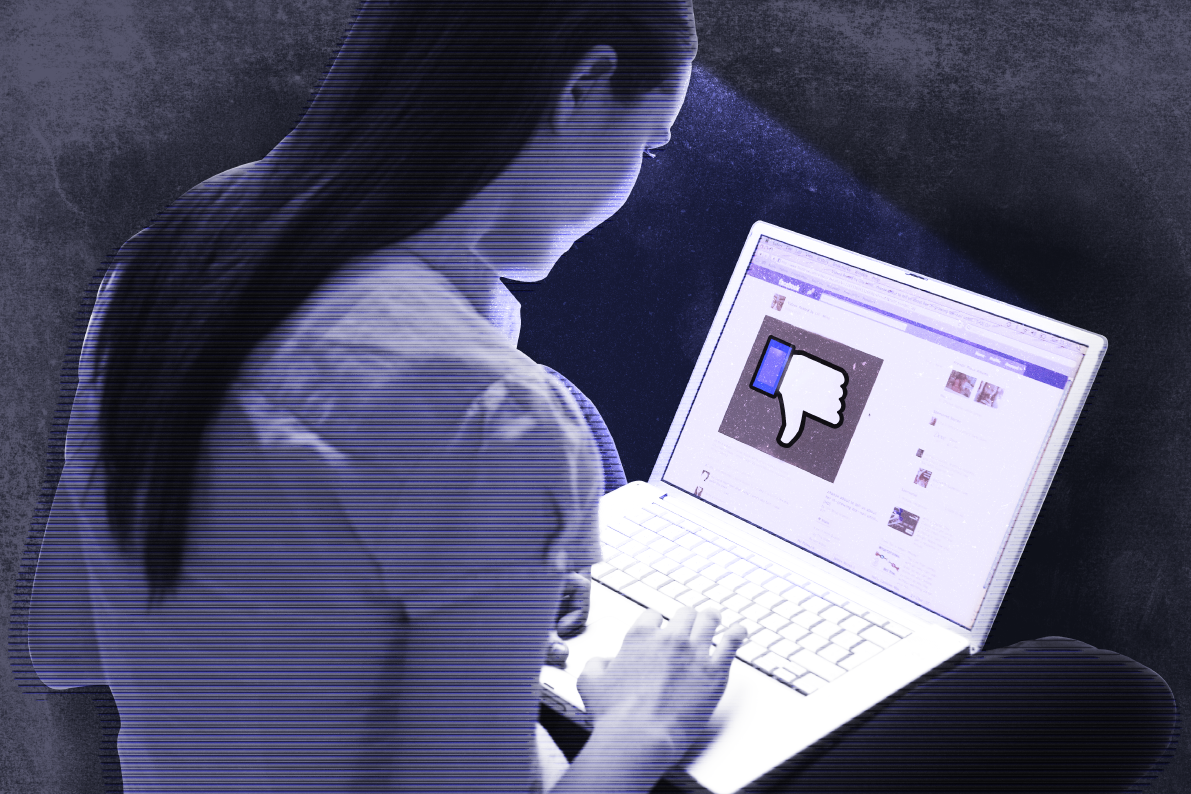 The fear that social media is destroying the moral fiber of today’s youth is fairly prominent among UK parents, according to a new study conducted by the Jubilee Centre for Character & Virtues at the University of Birmingham.

Of the 1,700 parents of 11 to 17-year-olds surveyed, 93 percent of whom were regular social media users themselves, many voiced concern for the lack of moral values on display on these sites. Only 15 percent of parents agreed that social media could enhance a young person’s character, while 40 percent were concerned or extremely concerned about the potential negative impacts of this exposure.

The parents surveyed, who based their perceptions on personal experience of using social media, found anger and hostility to be the worst traits displayed on these sites. The traits they found most lacking included honesty, fairness, self-control, and humility. (Guess no one has shown them the #nomakeupselfie, which is, of course, the ultimate picture of honesty and humility.) However, the majority did report seeing a positive moral message on social media each day, identifying humor and appreciation of beauty as the virtues most commonly observed.

This might be more of a reflection on the parents than their spawn, really, and one that makes sense given the exceedingly wholesome way parents (and their Time-Kaine-like circle of fellow parents) typically use social media. Just look at Chewbacca Mom—it’s all good, clean, shareable fun. Now, download that video and email it as an attachment.

While a new report points out that millennials are most likely to use Facebook to share memes (which we know can be dark as hell), Baby Boomers like to keep things seriously warm and fuzzy. Female boomers are particularly well-known for their PG content preferences—they are 18 percent more likely to share cute animal or baby photos than any other demographic.

But, in all fairness, there is a fair bit of research that validates those parental fears. A recent study found that almost half of eighth-graders felt anxiety when disconnected from social sites, and another suggests that teens who are especially internet-dependent may be more likely to struggle with healthy romantic relationships IRL.

And, in a humorous twist, research from the University of Edinburgh finds that the presence of their parents on social media is a leading source of anxiety for Facebook users, meaning that the concern goes both ways. Maybe we should all just do the right thing and delete our accounts.