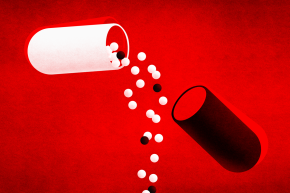 How Lack Of Diversity In Clinical Trials Hurts Minorities
By Joshua A. Krisch

How Lack Of Diversity In Clinical Trials Hurts Minorities 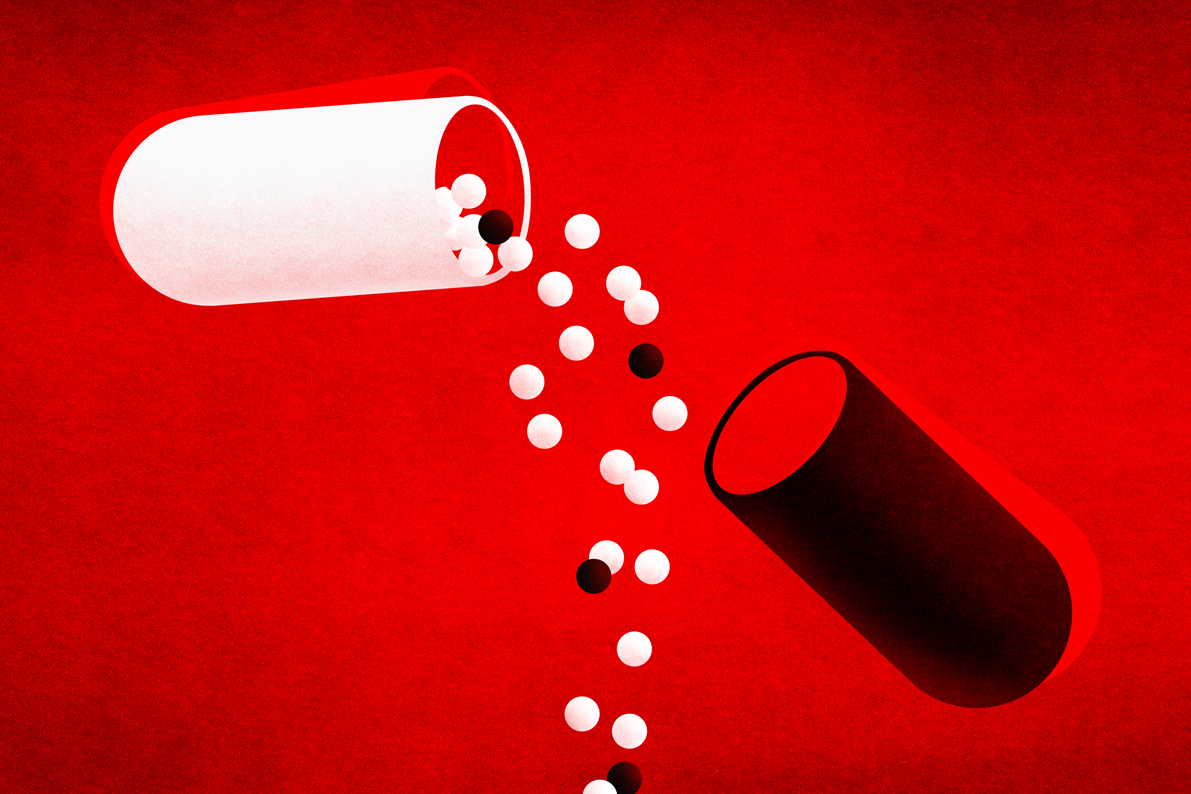 Everyone takes medicine—but medicine is largely designed for well-off white men. That’s because women, minorities, and lower-income adults often don’t sign up for clinical trials—so most new drugs on the market are only seldom tested on these populations. Meanwhile, advances in genetics have taught us that gender, race, and socioeconomic status can change how medications work in our bodies, a finding that has spurred scientists to try new ways to recruit for more diverse clinical trials.

Now, a new study in the journal Genetics In Medicine investigates online recruitment for clinical trials, which was once the best hope for increasing diversity in medical research. Unfortunately, the study finds that African American and low-income volunteers were significantly less likely to follow up with researchers for a study that required participants to interface with scientists online. The findings suggest that online recruitment will not help scientists close the diversity gap in clinical trials.

“We don’t know what the barriers are,” said coauthor Sarah M. Hartz of Washington University School of Medicine, in a press statement. “We don’t know whether some people don’t have easy access to the internet or whether there are other factors, but this is not good news as more and more research studies move online because many of the same groups that have been under-represented in past medical research would still be missed going forward.”

Nearly 40 percent of the United States population consists of racial and ethnic minorities but, as recent studies have shown, most of the medicine in this country is tested on middle-class white men while only five percent of clinical trial participants are black, and barely one percent are Hispanic. This is particularly troubling because ethnicity and socioeconomic status can play a defining role in how well drugs work in our bodies. For instance, one 2009 study found bisphenol-A (BPA) was more likely to cause preterm births among the poor than the rich, and a 1999 study found that black patients, but not white ones, may be protected from heart disease by a novel combination of existing drugs.

Why minorities avoid clinical trials is the subject of some debate. It may be because of financial constraints, language barriers, or even fears of exploitation (recall the horrid Tuskegee experiments). In any case scientists had hoped that, by recruiting for clinical trials online, they could begin to chip away at this barrier to better medicine. After all, 84 percent of Americans now use the Internet and income, education and race tend to have little to do with those statistics. So Hartz and her team set out to determine whether online clinical trials could recruit minorities more efficiently.

For this study, Hartz and her colleagues began by launching an actual study that invited smokers to have their DNA analyzed by 23andMe, a controversial company that specializes in personalized genetics. Participants were then asked in a survey whether they were interested in finding out the results of their genetic tests. Volunteers who responded that they were either “very interested” or “extremely interested” were invited to access their results for free, by either computer or smartphone.

When barely any participants followed up, the researchers began sending emails with instructions on how to log on. A few weeks later, they sent more emails, made phone calls, and sent old-fashioned letters. Even then, only 45 percent of white participants signed on to view their results, while barely 18 percent of African Americans logged into the system. Across both races, fewer than 10 percent of participants who were lower income without high school diplomas signed up. “Our results suggest that getting people to participate in such online registries is going to be a challenge,” Hartz says. “Particularly if they live below the poverty line, don’t have high school diplomas or are African-American.”

The results are sobering, because they suggest that the internet—the ultimate equalizer and one of our most promising ways of closing the diversity gap in clinical trials—won’t be much help. Especially as scientists struggle to recruit minorities for President Obama’s Precision Medicine Initiative, it may be time to re-evaluate the best ways for researchers to reach underserved populations. “Our assumption that the internet and smartphone access have equalized participation in medical research studies doesn’t appear to be true,” Hartz says.

“Now is the time to figure out what to do about it and how to fix it, before we get too far along in the Precision Medicine Initiative, only to learn that we’re leaving some under-represented groups of people behind.”