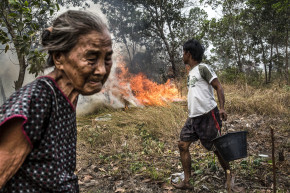 Those in South America and Africa are most vulnerable 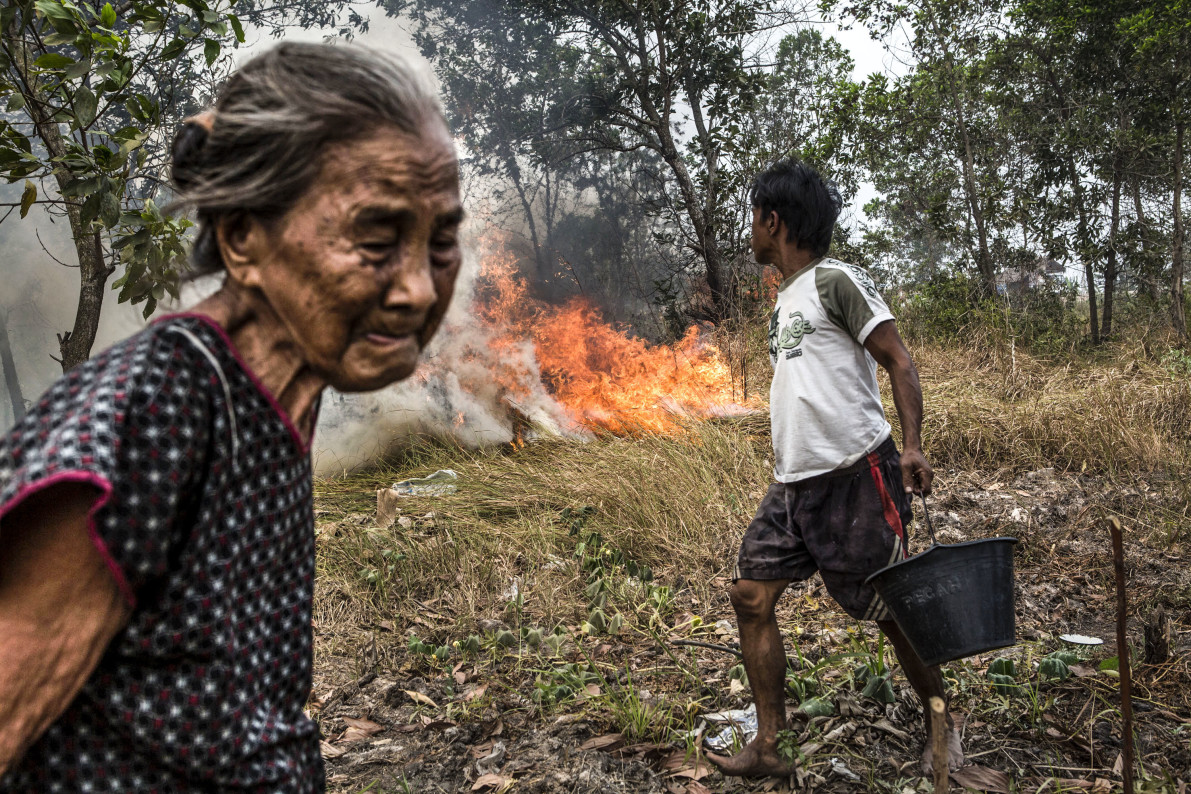 The production of palm oil first destroyed the forests of Indonesia. Now it’s going global. Scientists have used satellite data to figure out which of the world’s forests are the most vulnerable to the growing cultivation of oil palm, according to a study published Wednesday in the journal PLoS One.

Because it’s both inexpensive and has a high melting point, palm oil is used in manufactured products from lipstick to instant noodles; in developing countries, it’s often used for cooking or as biodiesel. The tree from which palm oil is derived grows in tropical regions all over the world, but most of the oil’s production has so far been limited to southeast Asia, particularly Indonesia. There, as demand has soared (one study estimates that production doubled between 2003 and 2013), some of the world’s most diverse and ecologically important forests have been cut down or burned make room for more crops. That has endangered a number of unique animal species, plus resulted in numerous violations of human rights.

Indonesia and Malaysia, which produce 80 percent of the planet’s palm oil, are running out of space where the oil palm can grow. So the researchers suspect that more people in the 40 or so other countries in which the tree grows will play a larger role, cutting down more of their forests to make way for the lucrative crop.

In this study, the researchers used satellite imagery taken from Landsat (available on Google Earth) to determine which of the planet’s forests were already being degraded—an indication of where deforestation might continue. They selected sample sites in 20 countries in South America, Central America, Africa, and Southeast Asia, and determined how much the area had been deforested between 1985 and 2013. Based on the rate of deforestation in these areas and the amount of forest there that is protected as national parks, the researchers created a model for where they expect the deforestation to continue. They also determined the impact of this destruction would have on the biodiversity of the forest.

They found that in some countries, especially those in Africa and South America, have forests that are particularly vulnerable and are also extremely diverse in the fauna that inhabit them. They called for continued monitoring in some countries where deforestation is already ravaging the environment, such as Indonesia, Malaysia and Papua New Guinea, but also in places where the trade might be soon growing, including Peru, Ecuador, Brazil, and Cameroon.

But it’s not inevitable that these forests, and the important species in them, will be lost to oil palm plantations. The researchers hope that their work can help governments and international nonprofits focus their attention on the areas most at risk. If the reach of palm oil is going to come to these countries, at least authorities can make sure they don’t destroy some of the most important ecosystems on the planet.