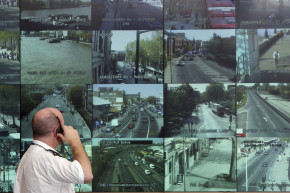 Going To The Olympics? Brazil Will Be Watching You
By Robert Silverman

Going To The Olympics? Brazil Will Be Watching You

Eye-in-the-sky technology is being used for the Rio Olympics, rights to privacy be damned 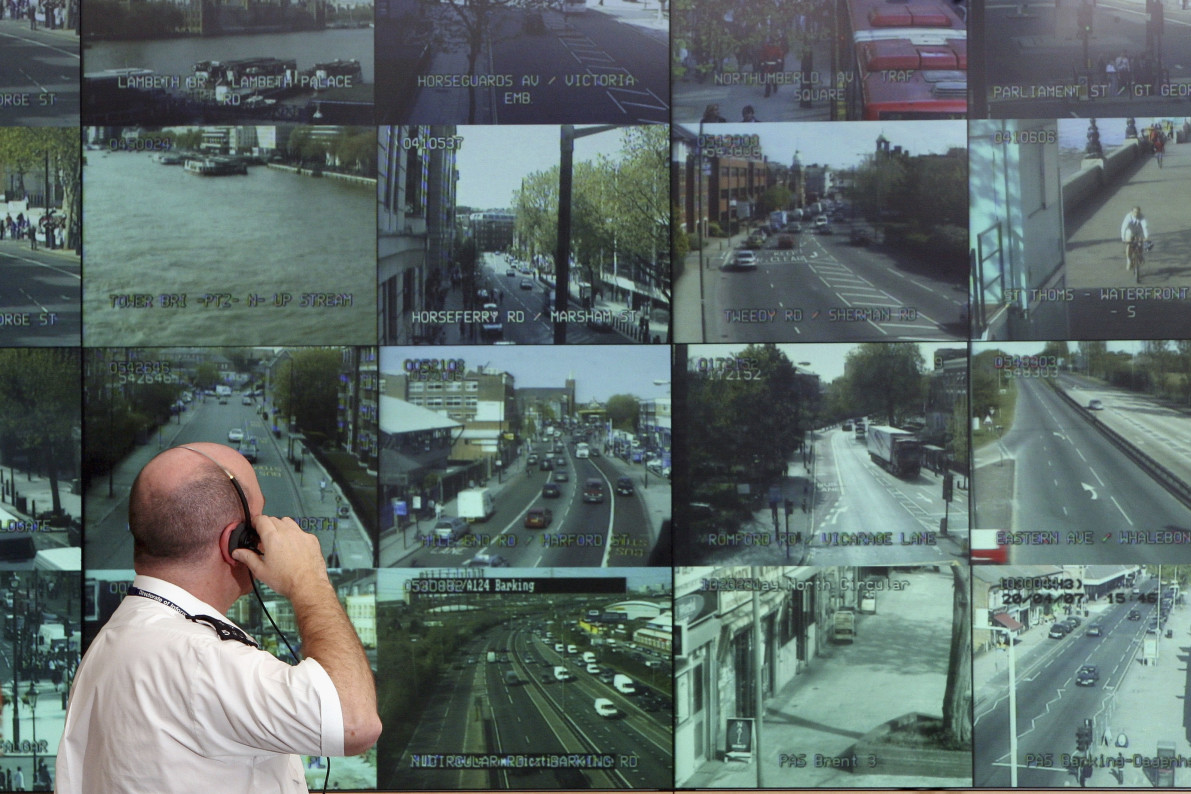 Much like the Illuminati, the Rio Olympics now boasts its very own All Seeing Eye.

For the low, low price of $8 million dollars, the Brazilian government snapped up this swell piece of repurposed military surveillance hardware. Sure, there are already a reported 85,000 total cops and soldiers plus an unknown number of private security forces patrolling the streets, but since they can’t be everywhere all the time, it’s probably for the best that Rio has decided to go full Panopticon.

As Fast Company reported on Wednesday, a private contractor employed by the Brazilian Ministry of Justice will be will operating Simera, a surveillance system built by Logos Technologies and originally utilized by the U.S. Department of Defense in Iraq and Afghanistan. Cameras tethered to balloons will be floating 600 feet in the air above four Olympic venues, tracking fans, tourists, and potential ne’er-do-wells alike, watched by some of the finest watchmen in what we can only assume is a top-secret subterranean bunker.

“Operators will be able to monitor multiple camera angles at once—the system can provide up to 10 video windows within its field of view,” according to Fast Company. “Operators can generally pay attention to data from up to about eight feeds at any given time. As many as six users can watch different parts of the full captured image as if they were independent Pan, Tilt, and Zoom (PTZ) cameras, and use a DVR-style rewind feature to scan through up to eight hours of cached footage.”

Let’s check out this baby in action.

Cool, cool. Simera is relatively user-friendly as well. Both the device and the ground monitoring tech can be delivered to your supervillain lair by a single vehicle that weighs under 40 pounds, and your faceless henchmen can get it up and running in about three hours. With regards to privacy and the ever-expanding surveillance state, though, this technology represents yet another brick in the Olympic wall.

Vocativ reached out to Nathan Thompson, a researcher at the Igarapé Institute, a security and development think tank based in Rio de Jaineiro. Via email, he wrote that the, “Concerns over civil liberties, surveillance and possible constitutional conflicts appear to be taking a back seat in order to guarantee security during the Olympics. One of my primary concerns is how and whether these technologies will continue to be used in Brazil once the Olympics are over and everyone has gone home.”

He’s right to be worried. Should you be laboring under the delusion that Brazil is going to return all its fancy toys once the Games have packed up and left town, if history is any guide, they won’t. as an unnamed security official told the Nation’s Dave Zirin in 2012, there were zero plans to take the drone-mounted cameras and the massive surveillance apparatus erected for the London Olympics and “just put it back in the box.”

For Brazil, the armaments of a police state are here to stay, and Doug Rombough, Logos’ vice president of business development, claimed that his company’s surveillance tech could serve be used not only to monitor criminal activity, but also “event security, disaster relief, or even protecting wildlife from poachers in national parks.” When Rombough was asked if he had any worries that systems like these might infringe on Fourth Amendment rights if and when they are dotting American skies, he threw his hands up.

“I guess it’s like any Homeland Security or law enforcement tool,” Rombough said. “These systems will be subject to the government rule and regulations, and we’ll let the appropriate agencies deal with that.”