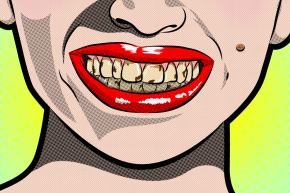 New Nanotechnology Could Make Dentist Visits Thing Of The Past

What if a mouthwash made sure you would never get another cavity? 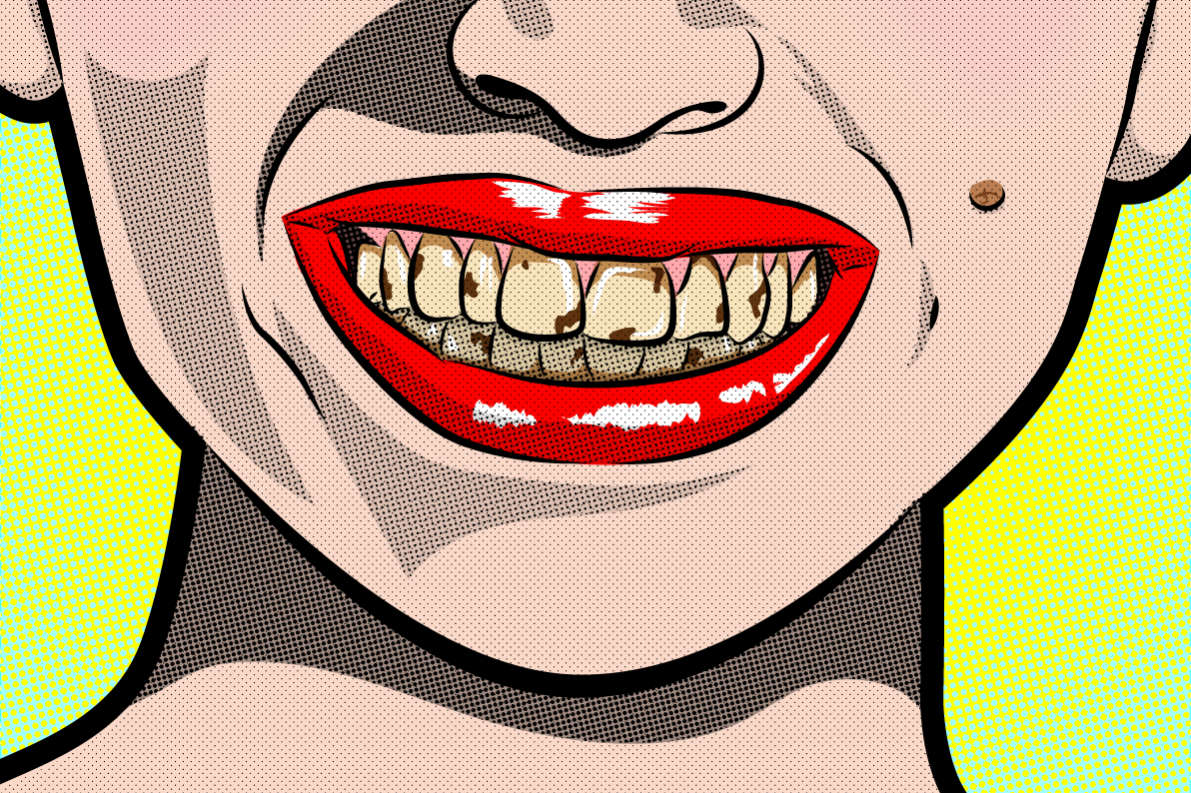 Going to the dentist every few months to chip away damaging plaque may soon be a thing of the past—a team of researchers has developed and tested nanoparticles that can eliminate films that set in on your teeth, preventing cavities before they form, according to a forthcoming study in the September issue of the journal Biomaterials.

The mouth can host millions of bacteria, but those that make up dental plaque are special. Plaque is a biofilm, a thin but strong 3D matrix of bacteria that work together. Once the slimy film adheres to a surface, it’s really difficult to get it off. Dentists recommend brushing, flossing, and mouthwash to slow the buildup of plaque, but some plaque buildup is inevitable even for those with the best oral hygiene. If plaque is left stuck to the teeth indefinitely, the bacteria can eat away at the tooth enamel, causing damage and cavities.

Now researchers from the University of Pennsylvania have developed a more sophisticated way to get rid of plaque using nanoparticles. Iron-rich nanoparticles ignite the activity of hydrogen peroxide, an antibacterial compound that’s often used in mouthwashes to help damaged gums heal. The chemical reaction between the particles and the hydrogen peroxide creates unbound molecules called free radicals, which can puncture the plaque’s defenses and kill the bacteria inside the biofilm.

The researchers tested their technique on plaque grown in a petri dish in the lab, then on the teeth of rats. When they were treated with the nanoparticle and hydrogen peroxide solution for one minute twice per day over the course of three weeks, the researchers saw a dramatic decrease in the amount of plaque buildup and tooth decay compared to the control rats that were just treated with hydrogen peroxide. The gums or other soft tissue in the mouth weren’t damaged or inflamed.

This isn’t the first time nanoparticles have been suggested for use in dentistry—teams of scientists in the U.S., Canada, and Italy are developing nanoparticles that can not only destroy plaque, but also those that can help regenerate teeth and fill in cavities, or regenerate enamel that has been damaged by plaque since the body does not naturally regrow it.

But one of the concerns with these nanoparticles is that, because they are so small, they can move to other tissues in the body if swallowed or inhaled and could cause damage. The researchers say they didn’t see any adverse effects on the mice they tested, but they would certainly have to take steps to make sure the particles are safe before even clinical trials could begin.

If the day comes where this technique could become widely available to patients, the researchers are ready—they note that the particles are easy and inexpensive to produce (“cents per dose” they say in a press release).

But before that can happen, the researchers plan to perfect their nanoparticles and ensure the technique is safe and effective.