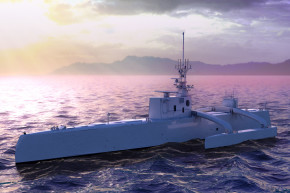 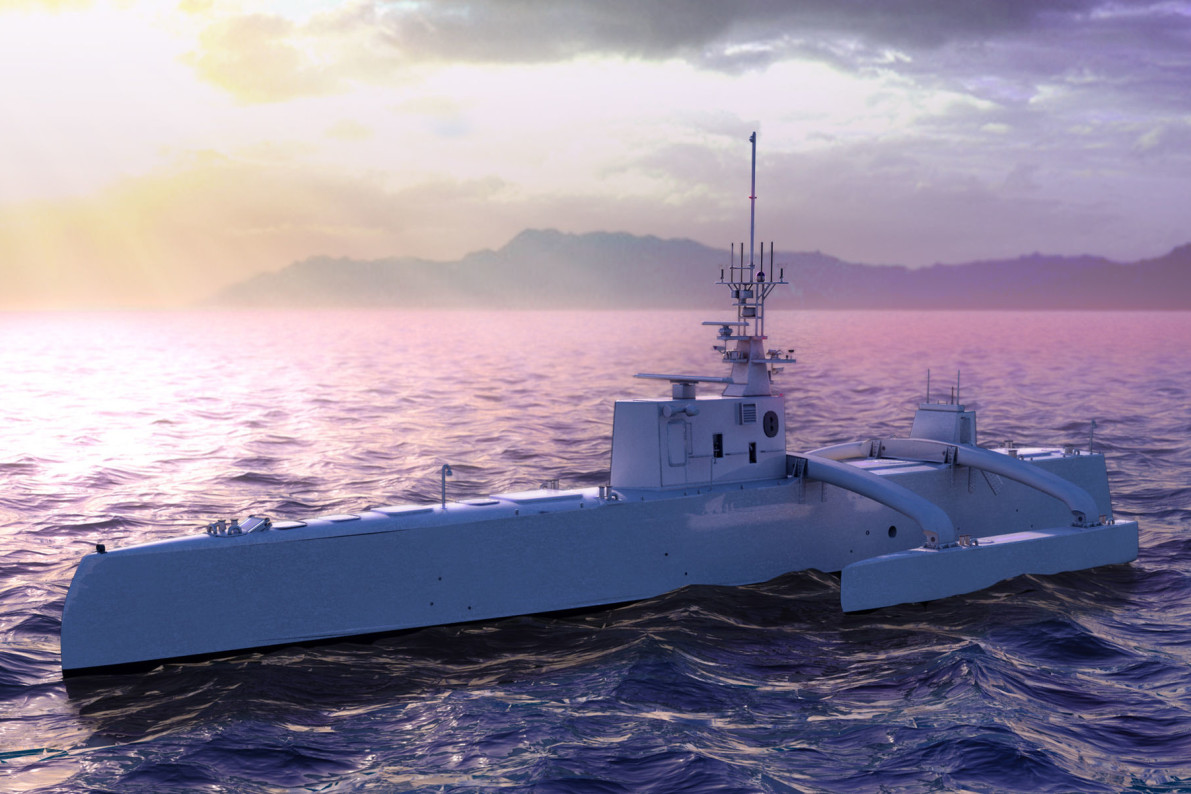 The United States just got one step closer to ushering in the era of robotic naval warfare.

A 132-foot autonomous submarine known as the Sea Hunter successfully completed its first performance test this week off the coast of San Diego, keeping it on course to enter the Navy fleet by 2018. According to a statement from Leidos—the company developing the Sea Hunter—the vessel “surpassed all performance objectives for speed, maneuverability, stability, seakeeping, acceleration/deceleration, and fuel consumption.”

For the first few tests, a pilot has to remain on the ship, but in upcoming trials the craft will cruise without any human assistance. When the Sea Hunter is fully operational, it will be able to stay at sea for three months with no crew and very little remote control, which can be done from thousands of miles away. The ship will be able to fulfill its missions autonomously and still comply with maritime laws.

The U.S. Defense Advanced Research Projects Agency (DARPA) and the Office of Naval Research contracted Leidos to develop this craft in 2014 under the Anti-Submarine Warfare (ASW) Continuous Trail Unmanned Vessel (ACTUV) initiative. At the time, DARPA envisioned the ACTUV as a way to finally track the sort of stealthy diesel-electric submarines that China uses, which have been a growing concern to the U.S. Navy. But now, Navy officials think this large ocean drone could have many other uses. “What we’ve kind of realized over the course of the program is that it’s a truck,” DARPA program manager Scott Littlefield told IEEE Spectrum. “It’s got lots of payload capacity for a variety of different missions.”

The agencies debut the first prototype last April, christening it the Sea Hunter. At the ceremony, held in Portland, Oregon, Deputy Defense Secretary Bob Work compared the large trimaran-style vessel to a “Klingon bird of prey,” from Star Trek (even though the Sea Hunter doesn’t fly through space or have a cloaking device).

The deputy defense secretary also said this technology will help the U.S. build “a Navy unlike any Navy in history, [with] a human-machine collaborative battle fleet that will confound our enemies.”

And this battle fleet will come at a fraction of the price. DARPA expects the Sea Hunter will have a daily operating cost around $20,000, compared to that of a fully manned Navy warship, which can cost about $700,000 per day. Even robotic seamen are cheaper than their human counterparts.