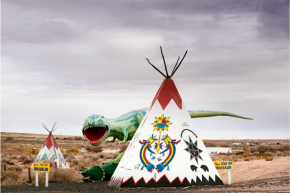 Carol Highsmith claims the photo agency stole some 18,000 of her images 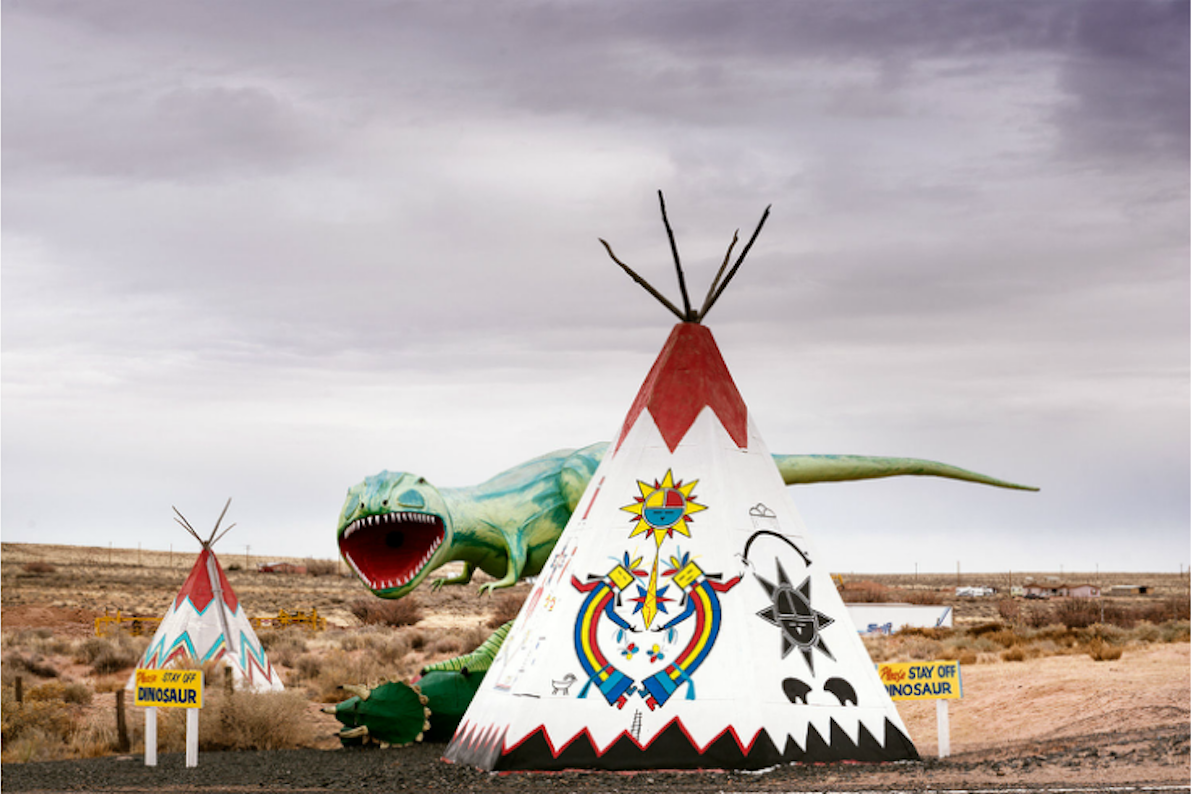 A Highsmith image that captures the whimsical side of America — Carol M. Highsmith
By Cassie Murdoch
Jul 28, 2016 at 12:58 PM ET

There’s been a lot of news lately about big retailers stealing ideas from independent artists, but many of the victims of this theft have had little legal recourse. In the photography world, however, it’s a little easier to settle the score. Carol Highsmith, a photographer known for capturing Americana across all 50 states, is suing Getty Images for a whopping 1 billion dollars, claiming “gross misuse” of some 18,000 of her images.

Highsmith’s images have been publicly available through the Library of Congress since 1988, and the only thing the artist asks is that people credit her when using them. It’s not clear how and why Getty started selling the photos and claiming exclusive copyright, but Highsmith didn’t find out about it until the company sent her a letter charging her with copyright infringement for using her own pictures on her own website.

Highsmith says she’s not the only artist Getty has done this to, and believes the company’s actions are “brazen and extortionate.” While $1 billion does seem like a pretty astronomical sum, an award like that is not without precedent. The only question is, if Getty is forced to pay it, will it be enough to stop them from selling artwork that people could otherwise get for free?

Update: Getty provided a statement on this matter, which you can read here.