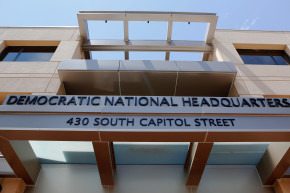 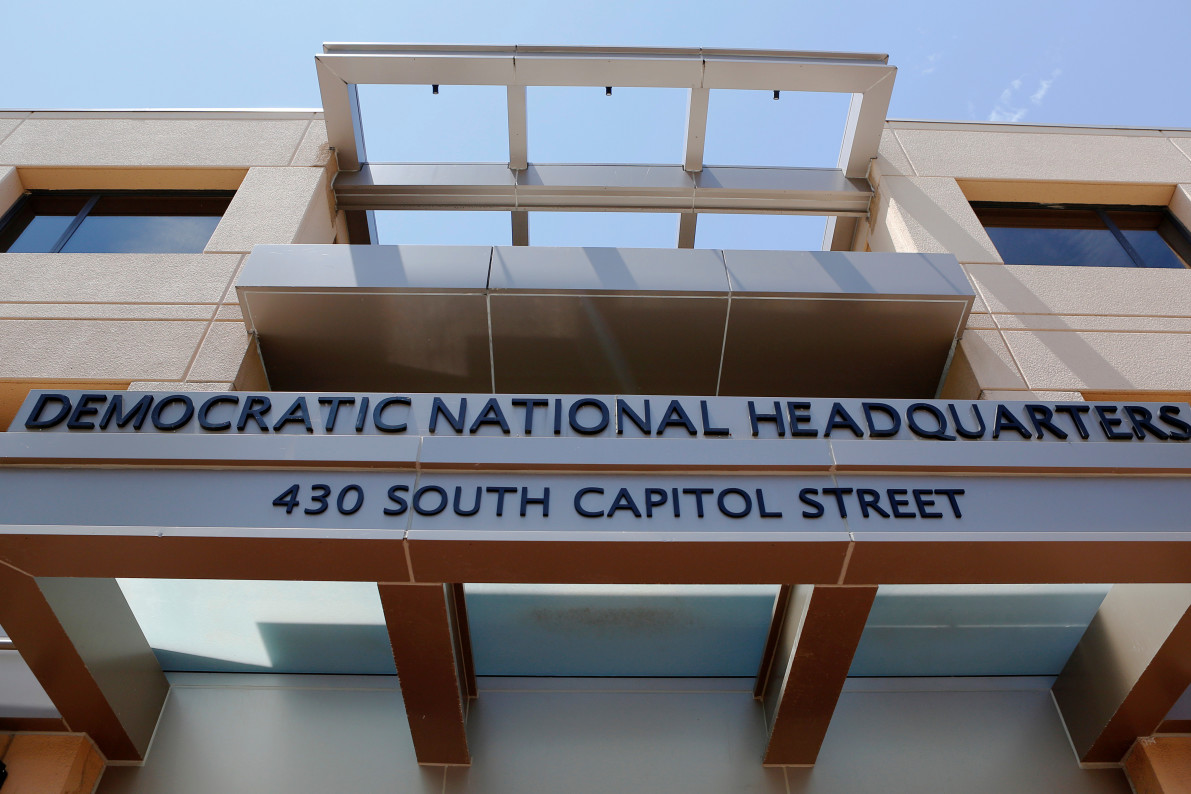 A selection of the audio recordings are pretty mundane—some are simply requests for call backs, others detail the specifics for meetings or gatherings, and one 16-second recording even appears to be a pocket dial (one can hear a father and his young daughter talk about elephants and zookeepers). However, other voicemails included in the dump shed more light on some of the inner machinations of the Democratic National Committee and the party’s supporters.

Other recordings feature prominent party members apparently using their status to inquire about meetings with President Barack Obama and other invitations to exclusive White House events. “Got a call last week my wife tells me from [DNC Chair] Debbie Schultz about a small dinner with President Obama this week,” a voicemail from William Eacho, the former U.S. Ambassador to Austria, says. Another message from the office of Elizabeth Bagley, a major Democratic Party donor and the former U.S. Ambassador to Portugal, has Bagley’s people inquiring about a St. Patrick’s Day reception at the White House. “We received an invitation for the Vice President’s breakfast, but not White House reception,” the representative says.

However, three recordings are of an unnamed woman ranting about her distaste for Senator Bernie Sanders and how the Democratic Party handled the one-time rival of Hillary Clinton, the party’s nominee for president. “I’m furious about what you are doing for Bernie Sanders. He’s getting way too much influence…what I see is the DNC bending over backwards for Bernie, and Bernie is the worst person in the world to even be running in the Democratic Party because he’s not a Democrat,” one message says. Another features what sounds like the same woman complaining about Sanders naming prominent academic and activist Cornel West to the DNC platform committee. “What is the DNC doing by allowing Sanders to put Cornel West on the platform committee? He’s called President Obama a ‘niggerized president,’ and he said he’s a ‘Republican in blackface.’ Why does the DNC allow such trash to be on the platform committee? I don’t understand it—you guys are losing me,” another says. A third message has the woman grumbling about Sanders’ attempts to “change the rules.”

In addition to these latest audio files, WikiLeaks on July 22 released a trove of almost 30,000 emails from the DNC’s database. Those messages, widely speculated to have been accessed by Russian hackers, provided inside looks into some of the less savory inner workings of a party that has tried to display unity during this week’s convention: the stark, transactional nature of the party’s fundraising efforts, as well as the slimy competitiveness with Sanders (one message apparently questioned Sanders’ Jewish faith and suggested calling him an atheist). Wasserman Schultz will resign from her position as DNC chair over the scandal.

The leaks also further demonstrate WikiLeak’s founder Julian Assange’s dislike of Hillary Clinton. Assange has accused Clinton of trying to indict him after his website released 250,000 diplomatic cables while she was secretary of state, and said she is “a bit of a problem for freedom of the press.”