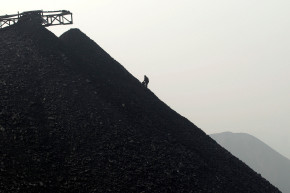 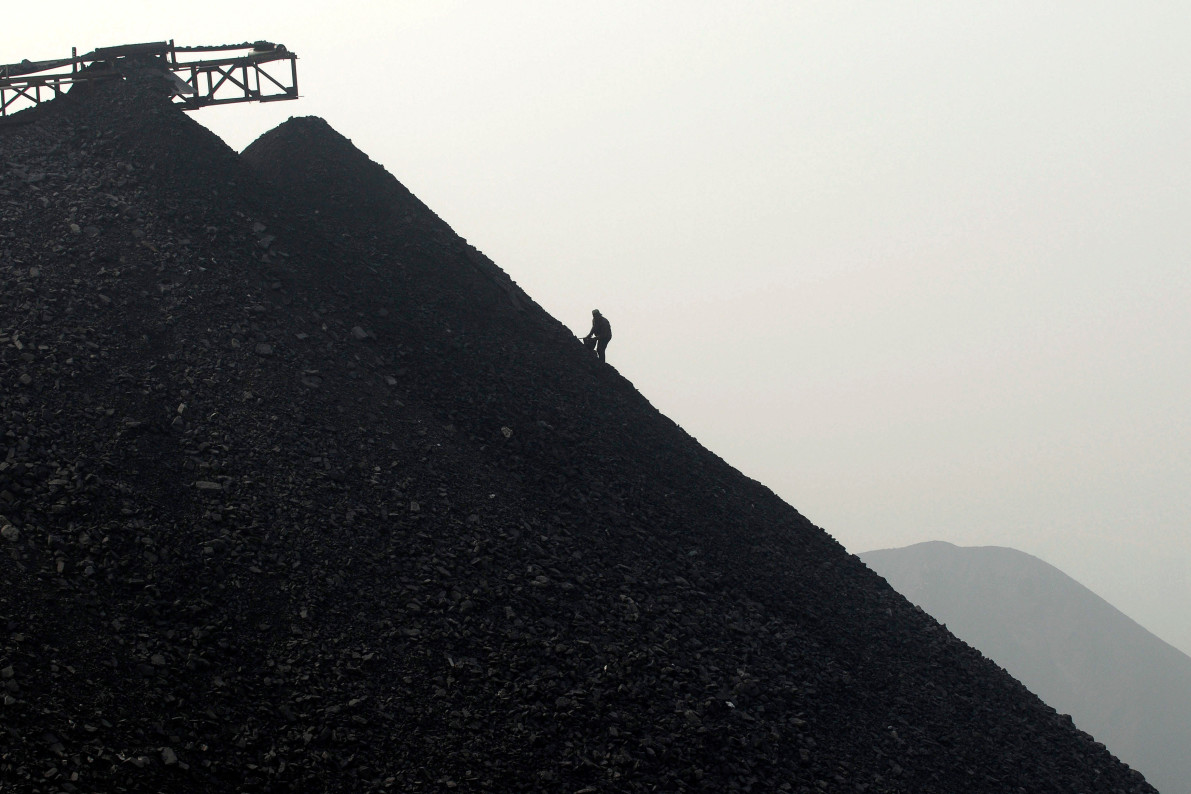 Teams of scientists from seven countries are competing for a $20 million prize fund that goes to whowever can turn the most carbon dioxide into the most money. Teams of scientists submitted 47 entries for the first round of the $20 million NRG COSIA Carbon XPRIZE, a global competition to use carbon dioxide released by coal- and gas-fired power plants to create new, profitable technologies. Competing teams hail from Canada, China, Finland, India, Scotland, Switzerland, and the United States, and proposals include using carbon dioxide to create a concrete substitute or grow algae.

The concept is an interesting one—take a greenhouse gas that we have far too much of, and that is causing the planet to warm dangerously, and turn it into a resource. This is the latest iteration of the X-Prize concept, best known for contests that push for things like private space exploration. The sponsor, NRG, is a U.S. energy firm based in Houston, Texas, while COSIA (the Canadian Oil Sands Innovation Alliance) consists of 13 oil sands producers. All of the sponsors, in fact, are energy producers, including oil giant Shell. According to Ben Trammell, NRG’s senior vice president of engineering and construction, “NRG’s sponsorship of XPRIZE accelerates the development and use of carbon capture technologies that can help to address climate change. By crowdsourcing the best minds, XPRIZE and its sponsors are transforming a waste product and cleaning the planet.”

If it sounds like energy companies are simply trying to coax scientists to do their dirty work for a cash incentive, Paul Bunje, principal and senior scientist at XPRIZE’s Energy and Environment group, asserts that is “absolutely not” the case. Speaking to Vocativ Thursday, Bunje said that while he fully expects some to draw pessimistic conclusions about the sponsors’ motives, he takes issue with the notion that these companies are simply paying people to cover their own asses. “In reality, this competition is driving tech that is going to be beneficial for everyone,” Bunje said.

Bunje said that the competition’s sponsors have no direct relationship with any part of the competition—they are strictly just funding it—and the teams involved get to retain all of the intellectual property associated with their entries. “One of our jobs at XPRIZE is to offer pragmatic solutions to hard problems, and our sponsors see the same need,” Bunje said. He added that search engine giant Google previously sponsored the Lunar XPRIZE. “Does that mean they want to conquer the moon? Of course not,” he said.

With this past June marking the 14th straight month of record-breaking temperatures, Bunje stressed the importance and timeliness of this particular competition. “With climate change, there is no time but the present—or even two days ago if we could have,” he said. “The first step is to shut off the spigot as much as we can.”

The four-and-a-half year competition has three rounds, with each judged by a panel of nine scientists from the business and academia worlds. The first round consists of technical and business viability assessments. Up to 30 teams will advance to round two, where they’ll demonstrate their technologies in a simulated power plant flue. After that, as many as 10 teams will split a $2.5 million milestone prize and go onto the final round, where teams will use actual emissions from a coal-fired power plant in Wyoming or a gas-fired one in Alberta, Canada. The winner of each side gets a $7.5 million grand prize.

“As a scientist, I know from experience that when you focus a challenge and incentivize smart people to think about how to address that challenge from different angles and different perspectives, good things happen,” Dan Wicklum, COSIA chief executive, said in a statement. According to the Associated Press, Wyoming has pledged $15 million to modify the Basin Electric’s Dry Fork Station coal-fired power plant, located near Gillette, in order to host research.

One team from the University of California, Los Angeles, wants to capture carbon dioxide from power plants and create a building material called CO2NCRETE. It would require half the carbon dioxide emissions of normal concrete—a notoriously CO2-heavy material. Another team, from Markham, Ontario, wants to use carbon dioxide emissions from heavy industry to grow algal biomass, which can be converted into biodiesel and a renewable coal substitute. A team from the University of Aberdeen in Scotland is aiming for the “mineralization of CO2 in saline brines, specifically the produced water brines associated with oil and gas production” with a device called the Carbon Capture Machine.