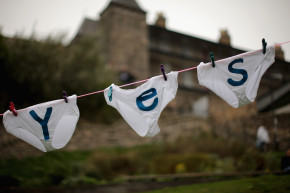 Look, if you don't want to read a weird story about an online underwear company sponsoring an Esports team, you can move along 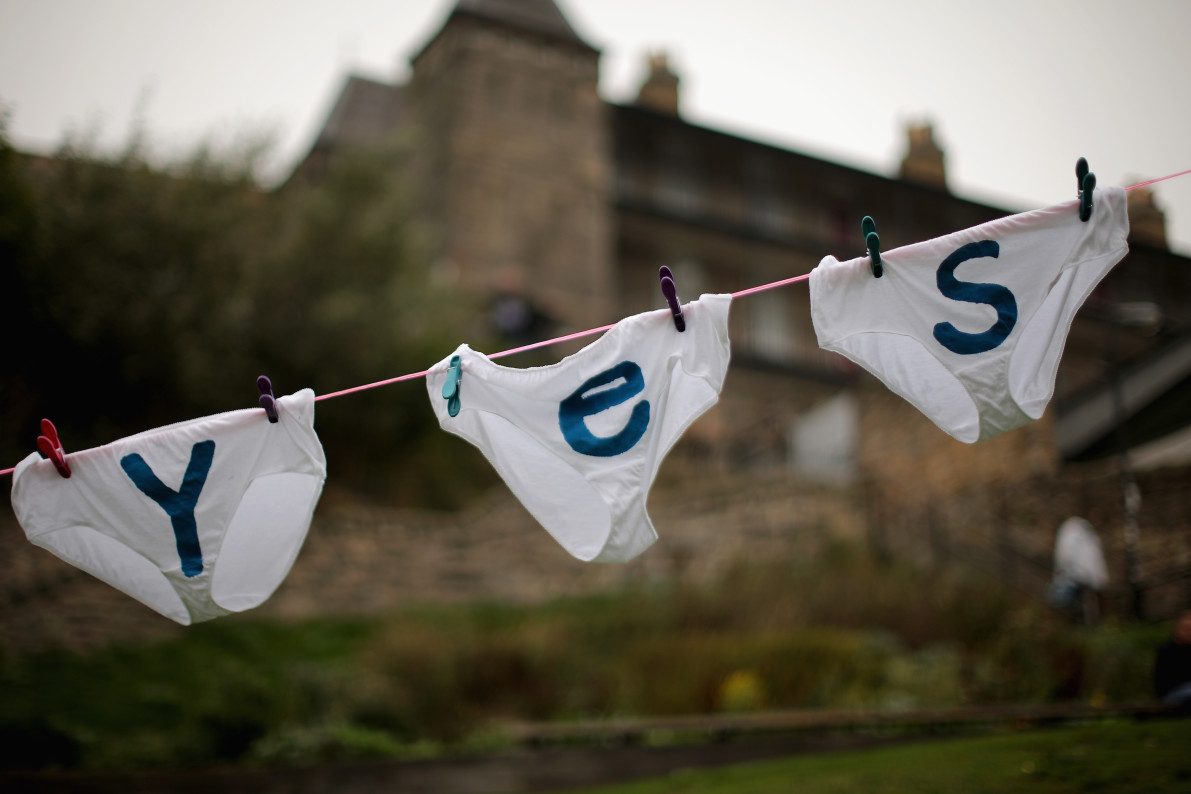 It all started when Seung-hoon “Huni” Heo, one of the stars of the Immortals, the first-place Esports team currently riding a record of 15-1 in the North America League of Legends Championship Series, revealed in a teaser for an interview at PrimeTime League that he doesn’t own underwear.

Lazerbeams spent time with Immortals for the latest episode of #PTL! Be sure to watch PrimeTime League at 5PM PST!https://t.co/gGvbHl1gEw

‘Ah-ha!’ thought MeUndies, a fine manufacturer and online distributor of quality drawers and assorted loungewear. Avid gamers themselves, they spied Huni’s revelation regarding his lack of knickers and had themselves quite the revolutionary idea.

“Well, I think it could really help his game if he wore MeUndies” Greg Fass, MeUndies head of partnerships and influencer marketing, explained to Vocativ in a phone interview. “He should definitely give them a try.”

And lo, they sent a package of dope skivvies to Huni, who, naturally, thought they were the bee’s knees. Huni then turned on the rest of the Immortals to these fire jawns, and thus a great sponsorship agreement was born.

@MeUndies thx for the ship

SO COMFY finally I have underwear^^ pic.twitter.com/FzqFDVVlNy

But “sponsorship” doesn’t really convey the profundity of the relationship between these noble Esports athletes and their bloomers. They’re MeUndies ambassadors, you see. Sharing all manner of fine social media postings hyping both the comfort, style, and swag of MeUndies’ unmentionables because they really dig them, an arrangement Fass described as “super organic and authentic.” For sure.

“More like Influencer marketing in the truest sense of the word,” he said. “In that we are tapping into their audiences in a way that aligns us with their interests rather than kind of like shoving products down their throat … We’re disrupting the underwear industry ”

In addition to wearing both MeUndies briefs and loungewear during Esports games and at their team home in Brentwood, California, according to Fass, the Immortals will receive an unspecified, performance-based fee, should they continue their winning ways. (Fass declined to reveal the specifics of the financial agreement between the Immortals and MeUndies.)

When asked if he was worried about performance-based endorsements given the uptick in fixed Esports matches and overarching concerns with maintaining integrity while dealing with the influence of illegal gambling, Fass declined to comment.

“We definitely don’t support match fixing or anything of the sort,” he said. “I wish that I had a comment on that. But I don’t think that I’m well versed in that topic of match-fixing, unfortunately.”

But MeUndies isn’t just a purveyor of top-shelf butt-huggers, they’re also content creators. Fass was particularly keen to know if Vocativ had seen the dandy short film they recently unleashed upon the world.

“Can I ask you a question too?” Fass asked. “Did you get a chance to look at the video we made with them? …  Do you like it?”

And they got some free underwear out of the deal. It’s a win-win.