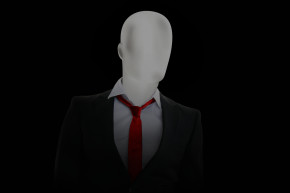 ‘Slender Man’ Stabbing Suspects, Age 12, To Be Tried As Adults
By James King

‘Slender Man’ Stabbing Suspects, Age 12, To Be Tried As Adults 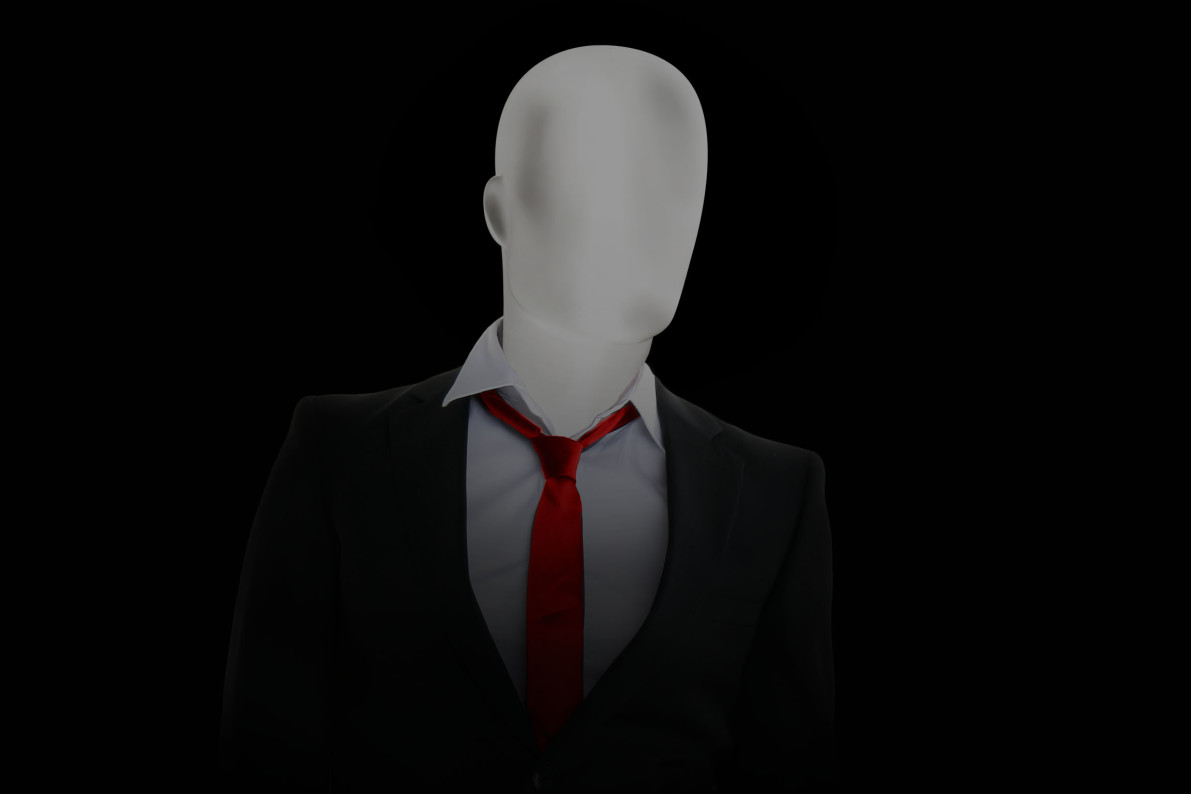 Two girls who were just 12 years old when authorities say they nearly killed their friend as a sacrifice to the internet phenomenon “Slender Man” can be tried as adults, an appeals court in Wisconsin ruled Wednesday.

The girls, Morgan Geyser and Anissa Weier, are accused of luring a third friend, Payton Leutner, into the woods near Geyser’s suburban Milwaukee home and stabbing her 19 times. The girls, authorities say, then left Leutner for dead, but she managed to drag herself to a road where she was found by a bicyclist who called 911. The stabbing prompted a national discussion over the effect the internet has on kids due since Slender Man, a fictional character born as a web meme, is where Geyser and Weier got the inspiration for their alleged May 2014 crime.

Geyser and Weier have each been charged with attempted first-degree intentional homicide, which, in Wisconsin, means their cases have to originate in adult court before they’re moved to juvenile court. Attorneys for the girls, now 13 and 14, have tried to have their cases moved to juvenile court but have been frequently denied. In September of 2015, a county court judge stayed the girls’ cases so an appeals court could determine whether they would be charged as juveniles or adults. On Wednesday, the appeals court ruled that the girls could be charged as adults—according to the Associated Press, the appeals court found that “it was reasonable to try both girls as adults.”

If the now-teens are convicted in juvenile court, their sentences could be up to three years in a juvenile facility and supervised release when they turn 18. If they’re convicted in adult court, the girls are looking at up to 45 years in prison.

Slender Man started as a meme on the Something Awful website in 2009. Fictional tales of the mythical figure abducting and torturing children began to work their way onto the web and the phenomenon developed a cult-like following. Geyser and Weier found Slender Man fiction on a horror story wiki called Creepypasta and got sucked into the gruesome legend—by some accounts, the girls believed Slender Man was real and they wanted to appease him and become one of his “proxies.” The girls also claimed that they feared the mythical figure would kill their families if they didn’t kill in his name. So, authorities say, they plotted to murder Leutner’s murder.

On May 31 of 2014, after a sleepover at Geyser’s house, the three girls were playing hide and seek at a nearby park when authorities say Geyser and Weier attacked—one of the girls pinned Leutner down as the other stabbed her repeatedly, including at least two wounds that hit major arteries and another that just missed the girl’s heart. Geyser and Weier then allegedly fled as Leutner bled out. She crawled to a roadway where she was found covered in blood and stab wounds.

After the girls’ arrests, and the grisly dark details of their alleged crime emerged, law enforcement officials began speaking out about the power the internet has over young people. Shortly after the stabbing, in an interview with the Minneapolis Star-Tribune titled “How Kids Fall Into The Internet’s ‘Black Hole,'” Retired FBI agent John Egelhof told the publication, “The Internet is just this black hole that kids can fall into for a variety of reasons. Kids have a secret world that we don’t know about. That secret world is far more sinister than ours when we were young. It’s a problem we as a society have to face.”