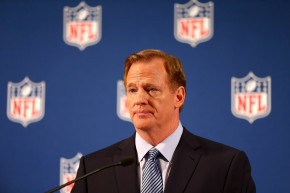 Claims that Heads Up Football reduced concussions aren't true at all 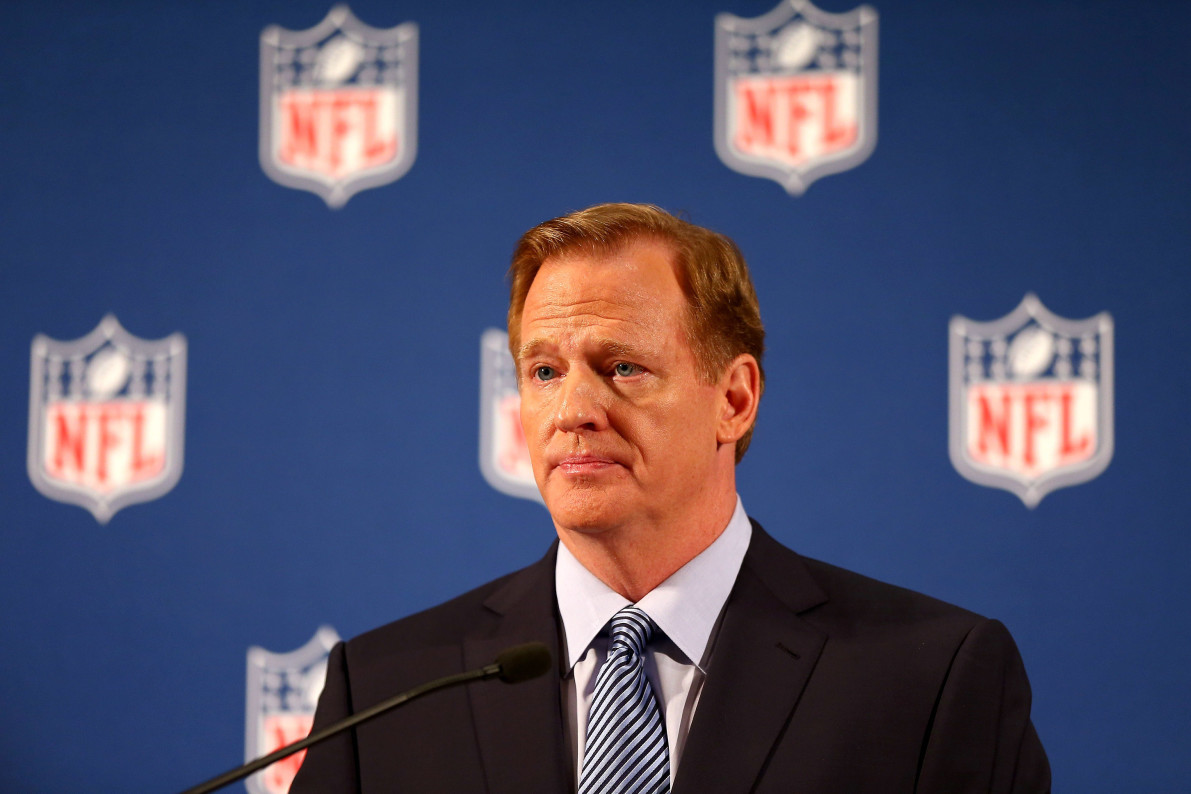 The NFL handed $45 million to USA Football, the sports’ national governing body, in March 2014. The donation was largely made to expand Heads Up Football and presumably done because the league was desperate to protect its image and its player pipeline. You probably saw the commercials, demonstrating technique for “a better, safer tackle” or with the tagline, “Together, we make the game safer.”

The alleged safety program touted a reduction in concussions of 34 percent in games, 29 percent in practices, and all injuries by 76 percent, according to a preliminary report released by the Datalys Center for Sports Injury Research and Prevention in Feb. 2015. Those numbers, if true, would be a gigantic reduction in risk for young football players.

Unfortunately, it was all a lie—and not one immediately and publicly corrected, either. That’s the major revelation of a New York Times report on Wednesday. The full data set was published in July 2015 in the Orthopaedic Journal of Sports Medicine with a very different conclusion; as the Times wrote, “Heads Up Football showed no demonstrable effect on concussions during the study, and significantly less effect on injuries over all, than U.S.A. Football and the league have claimed in settings ranging from online materials to Congressional testimony.”

The root of the discrepancy is that the full study included different subgroups for Heads Up Football participating leagues and for Pop Warner Football, which had implemented its own guidelines. While the Times noted that Pop Warner players saw a “meaningful drop in concussions,” leagues that followed only Heads Up Football guidelines saw no statistically significant change to their concussion rates, with overall reduction by 45 percent (which is noteworthy but much less than was claimed.)

On the other hand, researcher Zachary Kerr wrote to the Times, “Datalys stands by our decision to release preliminary data in our Feb 2015 release because if we prevented even one youth football player from suffering an injury (sprain, fracture, strain, severe contusion, or concussion), then the release was a success.”

While the NFL and USA Football are technically separate, the NFL helped found the amateur organization and one injury-researching professor, Colorado’s Dawn Comstock, told the Times, “In my mind, U.S.A. Football and the N.F.L. are one. If I’m talking with one about something involving youth football safety, my perception is I’m talking to both.”

In other words, this snafu only continues the long history of NFL misinformation about concussions and the dangers of football. And this isn’t the first time that the veracity of Heads Up Football has been challenged. Vice Sports explained the risk of the cumulative toll of sub-concussive hits. USA Today cited a law professor calling the program a marketing scheme. ESPN also raised questions about the program’s effectiveness and whether it was “a repackaging of old terminology,” all while the NFL tried to distance themselves from the creation of the program—even though commissioner Roger Goodell is literally quoted as describing Heads Up as “a program we created this year to teach kids how to better tackle.” (Goodell was using “shorthand,” a league spokesman tried to clarify to the network.)

Youth participation has dropped by more than a quarter in half a decade: from 3 million in 2010 to 2.2 million last fall, per the Times. What hasn’t changed is Heads Up Football’s impact on concussions, which could make those numbers plummet further.