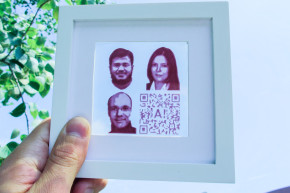 We Can Now Print Solar Panels
By Alexandra Ossola

We Can Now Print Solar Panels

Put that useless snap of your ex’s face to work 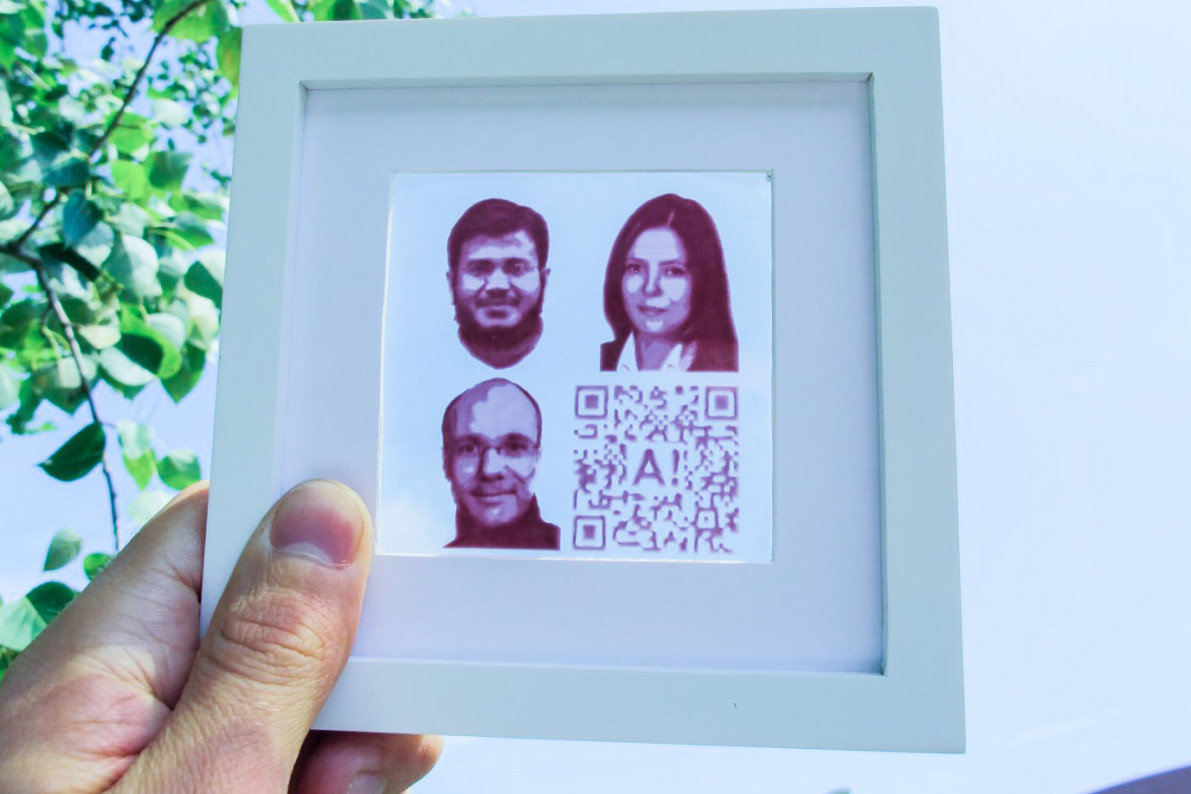 The age of boring black solar panels may soon be over—a team of Finnish researchers has discovered a type of printable ink that can turn solar light into energy just as efficiently.

The solar panels you may see perched in open spaces or on residential roofs are made from thin wafers of crystalline silicon (the same material used in the microchips found in many electronics) that turn light into electricity, which then flows from the panels to an electrical grid to power homes and businesses. The newest generation are relatively inexpensive to produce, and convert about 22 percent of the energy they absorb into electricity.

The device described in a study published Wednesday in the journal Energy & Environmental Science works a bit differently. The researchers developed an ink that, like the solar panel, turns light into electricity. Except, unlike the rigid structures of the deep black panels, the ink can be printed to make different shades in black and sepia and dries immediately, much like the ink from an inkjet printer. And it functions with about the same efficiency as a traditional solar panel.

This is called photovoltaic ink and it could not only make solar devices more interesting, it could make them more functional, too, since the designs could contain words or information. The ink could also be printed on a device itself to provide it with an independent source of power, provided that it doesn’t require much energy to function.

The researchers printed a photo of their face with the ink and subjected it to 1,000 hours of light and found that it didn’t fade or decrease in efficiency.

While this type of printable solar panel isn’t as developed as others, such as one in Australia that is thin and flexible, it’s different because the ink can be printed to take any shape. The researchers hope their discovery can “open new opportunities” for decorative photovoltaic inks and make solar power more accessible and, perhaps, allow for art that’s both interesting and functional.