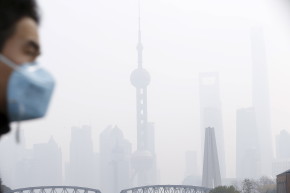 New AI Can Predict When It Will Be Too Smoggy To Go Outside
By Joshua A. Krisch 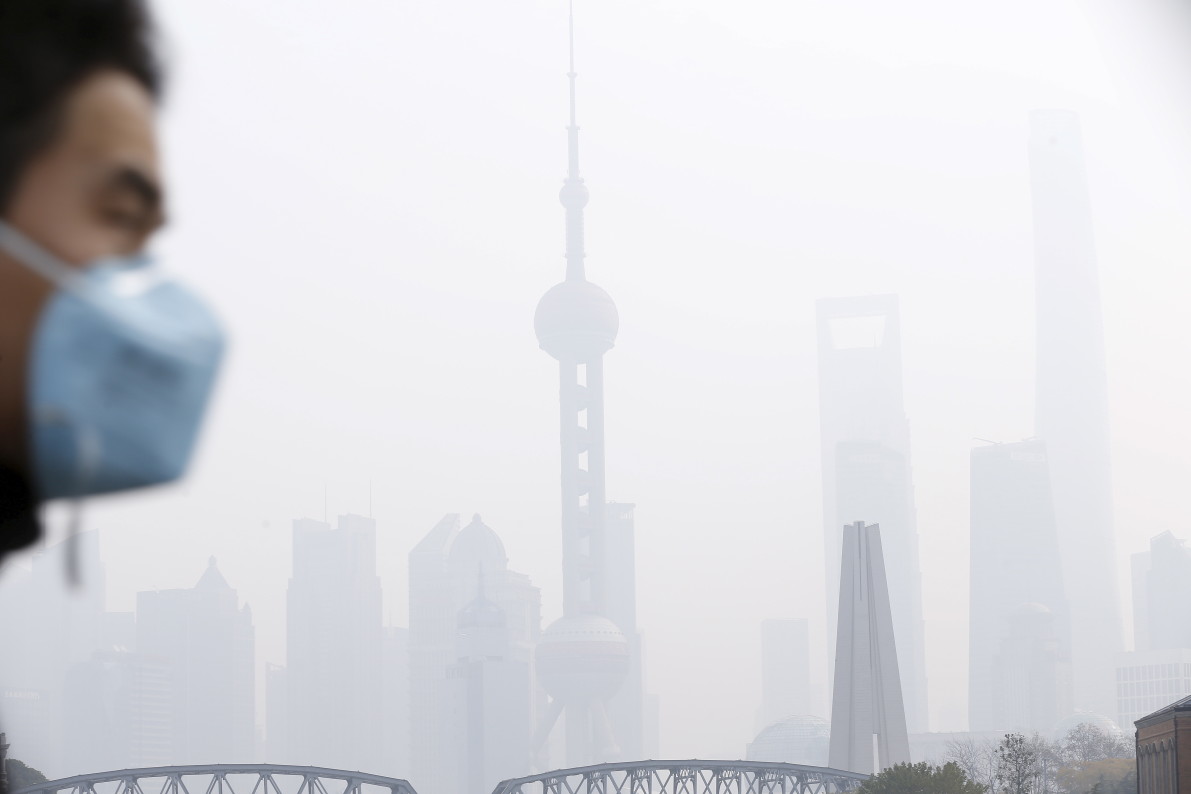 IBM loves finding odd uses for its supercomputers. For instance, the tech company’s Watson computer has already won Jeopardy, helped doctors diagnose cancer, and generated tasty recipes for chefs. Now the technology company is turning toward the environment, with a supercomputer that can learn to forecast harmful air pollution by studying data from Chinese smog sensors in Beijing.

The innovative AI can predict smog levels days in advance and, in extreme cases, help policymakers decide whether to close roads or factories. In Beijing, where air pollution from coal-powered factories can become so unbearable that pedestrians must remain indoors on bad days, the system has already proven its value. “We have built a prototype system which is able to generate high-resolution air quality forecasts, 72 hours ahead of time,” Xiaowei Shen, director of IBM Research China, told MIT Technology Review. “Our researchers are currently expanding the capability of the system.”

China is the world capital of air pollution, largely thanks to Beijing—according to one study, breathing in Beijing can be as unhealthy as smoking a pack of cigarettes per day and can be blamed for up to one million deaths per year. Some days, however, are better than others. Traffic, industrial activity, and wind conditions all play a role in the concentration of smog clogging the Chinese skies.

China wants to do better—the country even resolved reduce air pollutant emissions by 25 percent by 2017—but without an industrial overhaul (and fewer coal-based power plants) meaningful change seems unlikely. So IBM’s Chinese arm decided to try a different approach, based on the notion that if we cannot prevent air pollution, we can at least give citizens the power to predict when it will strike.

Since at least 2014, IBM has been working on a supercomputer that takes weather patterns, historic figures, and local happenings into account to predict air pollution. Using data supplied by the Beijing Environmental Protection Bureau and recent advances in adaptive machine learning, IBM’s supercomputer has been teaching itself to predict high levels of smog before they strike. The artificial intelligence within the software has also been scanning the data collected from Beijing’s pollution sensors to find patterns and identify new factors that appear to cause an uptick in air pollution concentrations.

The resulting model, known as Green Horizon, has already showed some promise. The AI has been able to advise Chinese officials by pointing out the greatest sources of smog in the vicinity and the system itself can forecast high levels of air pollution 30 percent more accurately than any of the current systems in Beijing. The results have been so impressive that IBM is now launching similar initiatives in two other heavily polluted cities—Johannesburg, South Africa and New Delhi, India.

But, as Sarah Williams of MIT points out, the machine can only predict disaster and suggest how we might prevent air pollution in the future. Actually fixing the problem, on the other hand, requires policymakers who are willing to listen to the supercomputer and the science. “Unless the government uses that data and data visualization to enact changes, it will have little net benefit,” she says.