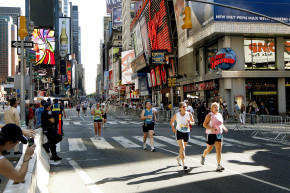 Physical Inactivity Cost The World $67.5 Billion In One Year
By Joshua A. Krisch

Physical Inactivity Cost The World $67.5 Billion In One Year

The global community spent $67.5 billion on healthcare expenses and lost productivity in 2013, due entirely to physical inactivity 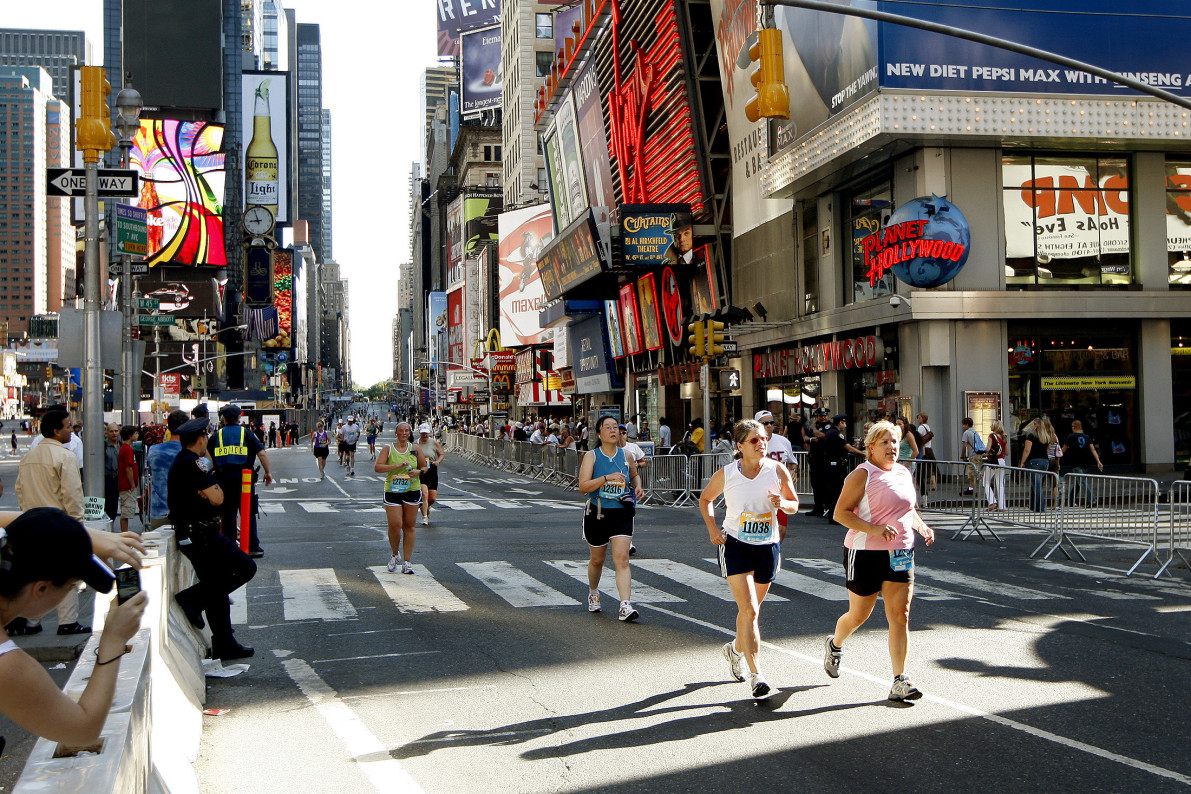 Couch potatoes beware—according to a new study in the Lancet, your refusal to get off your butts and go to the gym cost the world roughly $67.5 billion in 2013. The study is the first to put a price tag on physical inactivity, and to sound the alarm that our bad habits can have serious financial implications.

“These figures are likely to be an underestimate of the real cost,” said coauthor Melody Ding of the University of Sydney, in a press statement. “Physical inactivity is recognized as a global pandemic that not only leads to diseases and early deaths, but imposes a major burden to the economy.”

More America’s Obesity Problem Can Be Mapped Out Using Twitter

Scientists have tried everything to get us to lose weight and get in shape. They’ve told us that our bad habits are going to make us die younger, suffer more injuries, and have worse sex. But, if anything, we’ve become less active and more overweight. Studies suggest that one third of Americans are currently obese and that, over the past 35 years, obesity rates have more than doubled.

So Ding and her team resolved to force us to listen—by threatening our wallets. For the study, the researchers collected data from 142 countries, representing 93.2 percent of the world’s population, and estimated the direct healthcare costs and productivity losses related to physical inactivity. Specifically, they identified major diseases in which physical inactivity is a recognized risk factor (Type 2 diabetes, for instance) along with the rates of these diseases per country and calculated the odds of any given disease being the fault of physical inactivity. Then, they estimated the rates of physical activity per country and the actual costs of these diseases.

When they combined these figures they found that, in the year 2013 alone, physical inactivity cost us $67.5 billion, including $53.8 billion in healthcare costs and $13.7 billion in productivity losses. At $37.6 billion, Type 2 diabetes was by far the costliest disease. The study also found that $9.7 billion of those wasted dollars were paid by individuals in out-of-pocket expenses.

Saving billions really should be a priority—we could do a lot with a spare $60 billion. We could make college free for half of all full-time students, or provide universal preschool for three and four year olds. We could buy Time Warner Cable, or become Big Bamboo tycoons. Endless possibilities.

The good news is that the pandemic of physical inactivity really couldn’t be more preventable. If we stop living sedentary lifestyles and rediscover our legs, we can prevent many of these diseases and save the world billions of dollars that could be better spent on preschool or, heck, bamboo. And it wouldn’t even take much work, according to a separate study published in the Lancet, which suggests that a simple daily, one-hour workout can offset the losses from an entire day of inactivity.

Not that the authors of the first study are particular optimistic. “The economic burden of physical inactivity is projected to increase, particularly in low- and middle-income countries,” Ding says. “It’s also important to consider where the economic burden falls, including on the public sector, private sector, and out-of-pocket household expenditures.” So save us all some money—hit the gym!