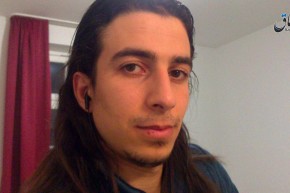 An article in the terror group's weekly magazine says a man who blew himself up in Ansbach, Germany was an ISIS member in Syria 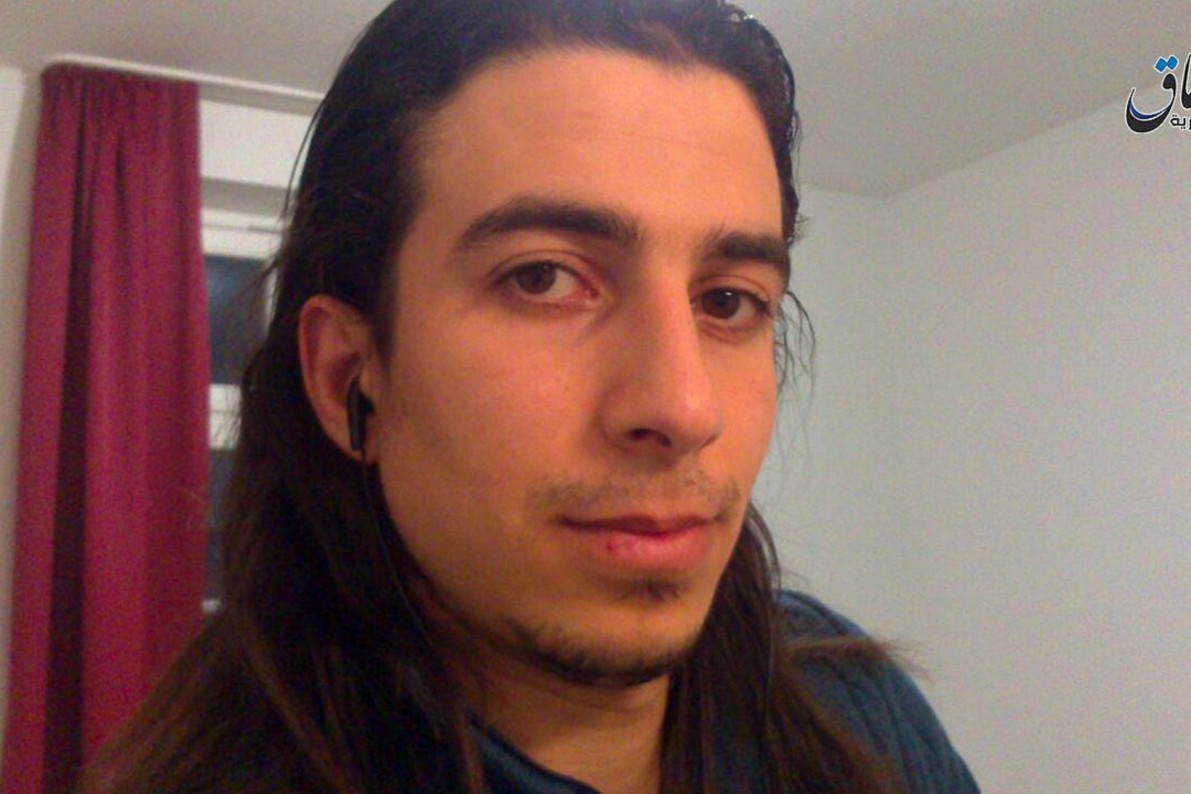 A image released by the ISIS-linked Amaq agency claiming to show Daleel.
By Gilad Shiloach
Jul 27, 2016 at 5:55 AM ET

According to the magazine, the Syrian asylum seeker who detonated explosives outside a music festival in the city on Sunday wasn’t a typical lone wolf inspired by ISIS, but instead was as a fighter for the terror group in Syria who spent months building a bomb and planning the attack in Germany.

The Islamic State on Monday claimed responsibility for the Ansbach attack, which injured more than a dozen people. An ISIS-linked media agency, Amaq, also released a video this week allegedly showing the attacker, identifying him as Muhammad Daleel.

According to Tuesday’s article, which made claims about Daleel that were not independently verified, Daleel was a jihadist from the Syrian city of Aleppo who was also known as Abu Yusuf al-Karrar. He went to Iraq, joining “the Mujahideen in the Islamic State in Iraq,” which later became ISIS, and stayed with the group for months before going back to Aleppo, al-Naba says. When back in Syria, he fought against the Syrian regime starting at the beginning of the country’s civil war in 2011. There, he formed a “jihadist security cell” that specialized in throwing hand grenades and Molotov cocktails at Syrian army positions and vehicles, says al-Naba, which added that he fought with local rebel groups before joining ISIS with other fighters in Syria.

He was wounded by shrapnel from a mortar shell and was forced to leave Syria for medical treatment and go to Europe, according to the magazine, which doesn’t say where exactly he went for treatment or how he got there. While in Europe, Daleel wanted to rejoin ISIS and travel back to Syria to “fight in the ranks of the Caliphate army,” but he “failed to rejoin the fight in Syria,” al-Naba says. Instead, he “supported the Islamic State using the internet” from Europe by creating social media accounts, according to the magazine.

He ultimately decided to “target Crusaders inside their houses,” and started finding ways to fight “the enemies of Allah in Germany,” al-Naba says. He decided to carry out an attack and “build a bomb composed of simple materials by himself.” In total, he spent three months building the explosive device until he “was ready to wage an attack.” His efforts went undetected by the German police despite a raid on his home, which police visited in search of “wanted people,” according to al-Naba.

A day prior to Sunday’s attack, Daleel visited the place he wanted to target to “study the possible options to carry out the attack.” He was also “in constant contact with one of the soldiers on the Islamic State” who encouraged him, according to the ISIS magazine.

A section in ISIS’ weekly magazine about a man identified as Muhammed Daleel, also known by ISIS as Abu Yusuf al-Karrar.