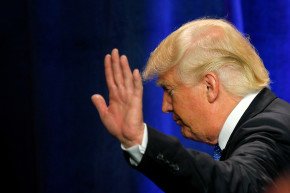 How Trump Supporters Plan To Defeat Trolls During His Reddit AMA

Redditors can ask Donald Trump anything on Wednesday. That may not be as dangerous as it sounds. 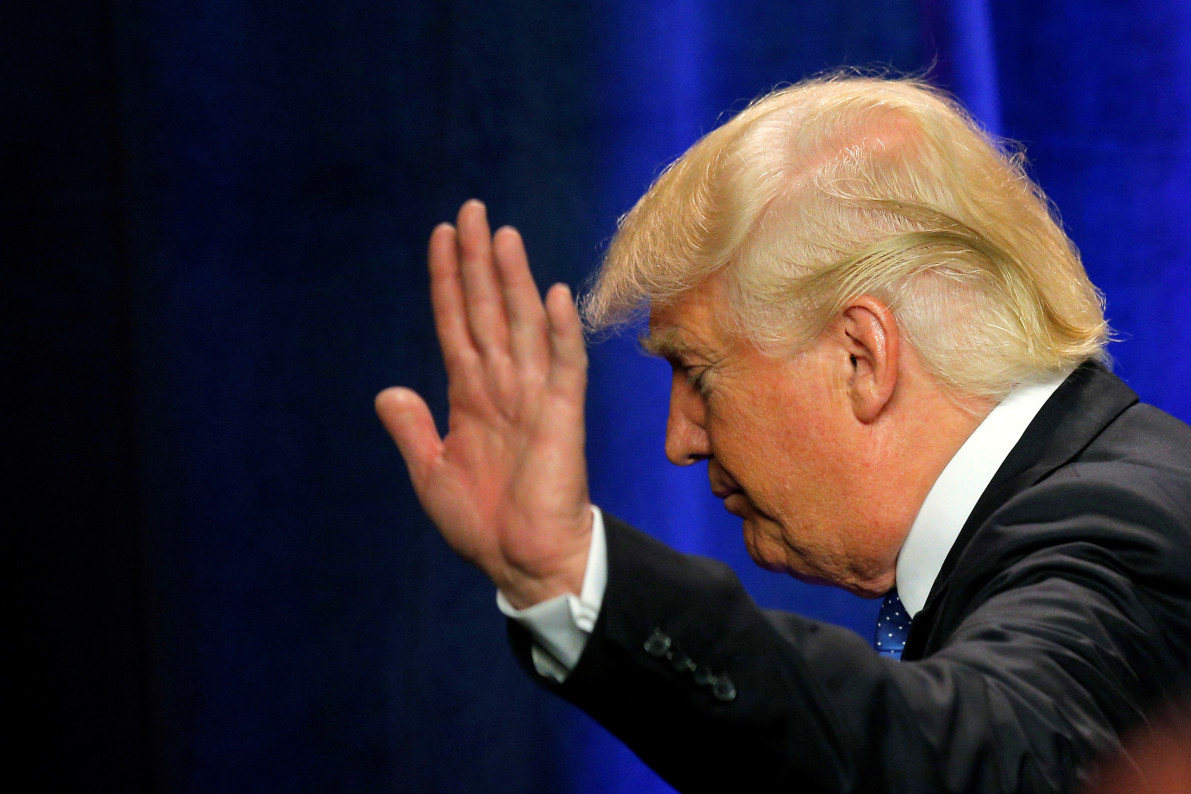 Donald Trump is allowing the Reddit community to ask him anything on Wednesday night in what will be his first Q&A session on the social platform. While that could open up a can of worms for the Republican presidential nominee, the subreddit in which the session is taking place could give moderators the power to avoid disaster.

The session is known as an Ask Me Anything, or AMA—a series on Reddit in which celebrities, politicians, and other noteworthy individuals offer to answer questions put to them by users. Trump’s is scheduled to take place the same night President Barack Obama, Vice President Joe Biden, and Hillary Clinton’s vice presidential running mate, Tim Kaine, are scheduled to speak at the Democratic National Convention in Philadelphia.

It’s unclear if Trump will choose the questions he wants to answer himself, or whether he’ll participate in the AMA via a third party who could filter out unsuitable questions or even type out Trump’s answers. Trump’s campaign press secretary, Hope Hicks, did not respond to Vocativ’s questions on Tuesday.

Far less controversial figures have found themselves at the mercy of unprecedented criticism from vast swathes of dissenters upon attempting to engage the infamously unabashed Reddit community. AMAs go south so often that there’s an entire active subreddit—/r/AMADisasters—dedicated to sessions that have backfired. In one memorable AMA back in February, Haitian rapper Wyclef Jean intended to celebrate a career anniversary but ended up getting spectacularly battered over embezzlement allegations.

Critics have created many subreddits aimed at attacking Trump, such as /r/EnoughTrumpSpam and /r/NeverTrump. However, the Republican nominee could sidestep some ridicule during his AMA simply because of its location. It’s being held on /r/The_Donald—a subreddit where users tend to rally around the Republican nominee—rather than on /r/IAmA, which is Reddit’s premier AMA community with more than 11 million subscribers. One of the moderators who will oversee Wednesday’s AMA, which starts at 7 p.m. ET, told Vocativ that moderators on /r/The_Donald will also take several steps to ensure the session doesn’t end up stealing Jean’s crown on /r/AMADisasters.

For one, the /r/The_Donald community will block comments from “newer accounts and accounts with lower karma” in an attempt to shield Trump from impending trolls, moderator /u/tehdonald told Vocativ in an email. Reddit’s karma system awards points to users based on whether other users engage positively or negatively with their posts and comments, via “upvoting” and “downvoting.” Users with low karma often have had comments repeatedly “downvoted” by other members who feel their comments are unhelpful, offensive, or otherwise do not contribute to the conversation. Users with low karma may also be newer members who have not contributed a sufficient number of posts or comments on the website.

/u/tehdonald did not say what karma threshold users need to meet in order to ask Trump questions. /u/tehdonald said moderators might exempt public figures from rules regarding karma, “but the process will of course involve manual approval.”

The /r/The_Donald subreddit also bars “dissenters” from posting there, and /u/tehdonald said this rule will apply to celebrities asking questions during the AMA. “People who do not support Trump such as George Will, Jonah Goldberg or Ted Cruz would not be allowed to post due to rule 6: no dissenters.” This rule on /r/The_Donald is similar to a rule on a subreddit for Clinton supporters, /r/HillaryClinton, which states: “Do not promote another candidate.”

But if Trump’s opponents are planning to infiltrate Trump’s AMA, they won’t have much time: The Republican nominee agreed to answer questions “for between 30 and 60 minutes,” /u/tehdonald said.

The Trump campaign agreed to the AMA after a moderator on /r/The_Donald contacted the campaign’s digital director Brad Parscale, who passed on their request to Trump at last week’s Republican National Convention.