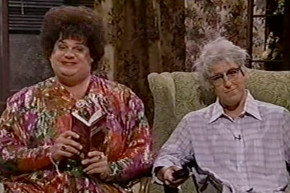 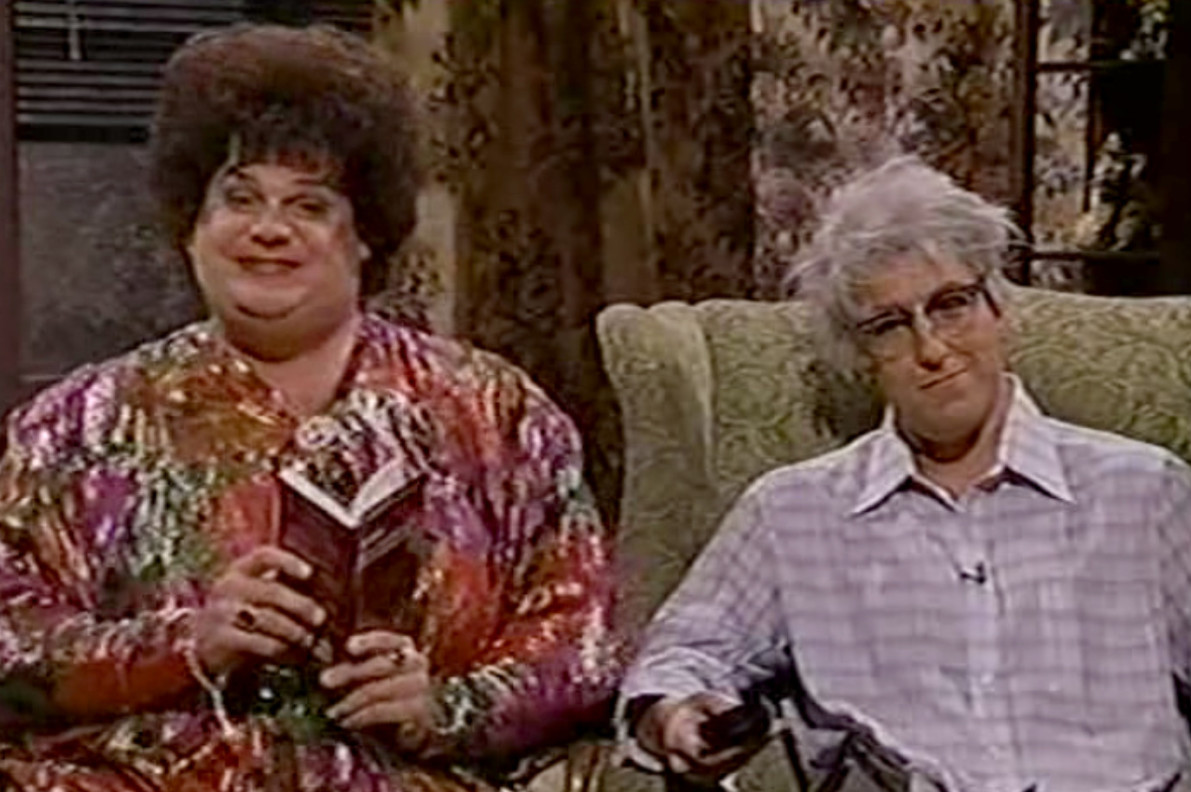 Zagat, the restaurant guide you know and love from that old SNL sketch, has long served up reviews on a 30-point scale. But it switched to a five-point scale on Tuesday. completing a transition that Google has been working at since it bought the brand five years ago.

Until now, Zagat has run on the same scale since it launced as a mimeographed tip sheet in 1979. So why change now? Because in a world where everything is rated on a 5-, 10-, or 100-point scale, most of the feedback that Google received indicated that users were confused by Zagat’s scale.

The old system rated restaurants in three areas—food, decor, and service—which were then used to deterimine an overall score, with one being the worst and 30 being the best. The scale was designed to let Zagat’s critics differentiate a really good meal from an exceptional one. For example, Eleven Madison Park, a James Beard-award winning restaurant with three Michelin stars, had an overall score 28. Blue Hill, which won the James Beard award for outstanding restaurant last year and has one Michelin star, was a 27. And while the new system tops out at 5, the scale uses decimal points, which still allows for degrees of separation. But other than that, the only major change is that Zagat will not assign an overall score to a restaurant.

In addition to the ratings change, Zagat also launched a new logo and a redesigned mobile app, further signaling the brand’s transformation. But although Zagat has been further Google-ified, it still retains the spirit of the of the old guides. Case in point: it kept has those one-paragraph descriptions that Chris Farley loved to mock.