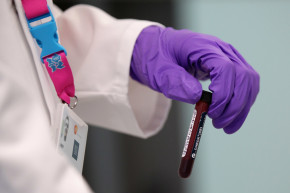 Can We Even Trust Anti-Doping Scientists?
By Robert Silverman

Can We Even Trust Anti-Doping Scientists? 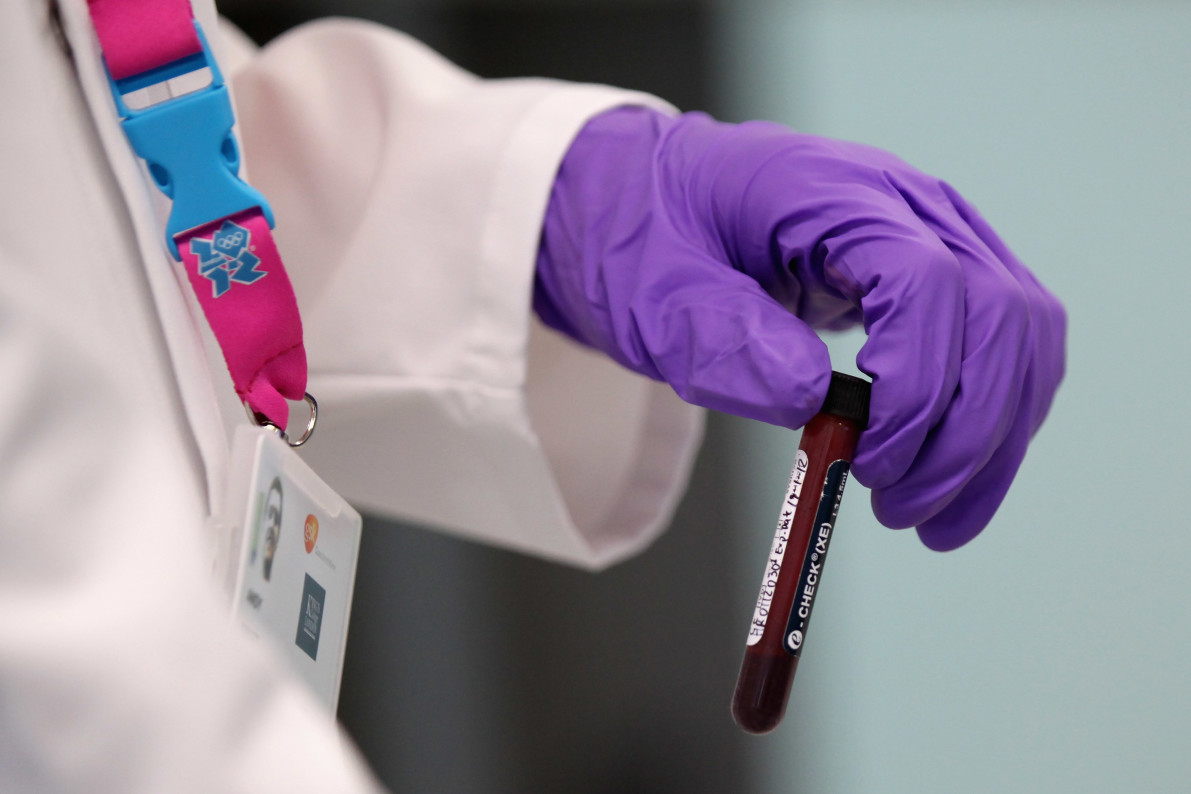 Beyond the infighting by the various bodies charged with regulating international sporting competitions, an editorial published in the Guardian on Monday questions whether the World Anti-Doping Agency’s scientists may be playing fast and loose with the actual science behind the testing.

Roger Pielke Jr., a professor at the University of Colorado and head of the Center for Sports Governance, condensed a chapter of his upcoming book, “The Edge: The War Against Cheating and Corruption in the Cutthroat World of Elite Sports,” to tell the strange story of a Norwegian race walker named Erik Tysse who was popped for purportedly using Continuous Erythropoiesis Receptor Activator, an updated, EPO-like substance, in July 2010.

Tysse maintained that he’d been unjustly pinged, but the Court of Arbitration for Sport wasn’t buying it. Tear-filled claims of innocence notwithstanding, the ruling was upheld, with evidence of doping provided by WADA. A two-year suspension was levied and Tysse subsequently returned to the sport. But whether Tysse had in fact flunked a test remained an open question, considering there’s a non-zero chance WADA placed a thumb on the scales.

“In 2013, well after Tysse’s case had been decided and he had served his doping punishment, a team of four Norwegian academics published a paper with some incredible claims in the journal Lab Times,” Pielke writes, “alleging that Wada scientists had, among other scientific misdeeds, manipulated the evidence that purportedly indicated that Tysse had failed the doping test… Specifically, the Norwegian scientists alleged that officials from the Wada lab in Rome had dressed up evidence in a way as to make Tysse’s guilt appear more compelling and his innocence appear less likely. “

While WADA didn’t dickey with the actual results of the tests, they threw up a power point presentation showing “darkened bands” to indicate the amount of the drug in his system, bulking the image—if not the actual data—up by 40 percent to compare them with a positive test. Further, another image representing Tysse’s urine tests was shown “upside down and reversed,” such that it more closely resembled, “what would be expected in the ‘negative control lane.’”

For non-scientists, like the members of the CAS, that was enough to pull the wool over their eyes. Granted, Tysse may still be guilty, but given the allegations of scientific malpractice, you’d think Tysse would have been given a second bite of the apple and WADA would have launched a serious investigation into the root cause of these errors.

That’s not the way they went. After the article ran at the Lab Times, their advertisers received a not-at-all-subtle letter from a WADA-affiliated anti-doping official which basically said, ‘That’s a nice little company you have there, it would be shame if something happened to it, like WADA refusing to do business with you any more.’

Of course, the problem is that WADA is being called in to ratify the results of a WADA-approved laboratory in Rome. It’s entirely possible that the misleading presentations were simply a mistake, and it’s equally possible that Tysse’s second place finish wasn’t on the up-and-up. But the conflict of interest is plain for all to see. WADA needs its labs to both catch PED users and for the science behind their tests to be of the highest standard, or you might begin to question the agency’s entire existence.

So yes, when WADA finds a suitable head to place on a pike, there’s a massive incentive to validate those results, to not only serve as the cop on this particular beat, but then turn around and screw on a judge’s objectivity. As Pielke notes, those two gigs,“are not particularly compatible,” and while the CAS seems to view WADA’s scientific work as beyond reproach, when it comes to placing trust in the agency, “it is not clear that anyone else should.”