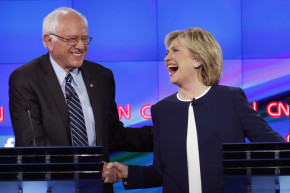 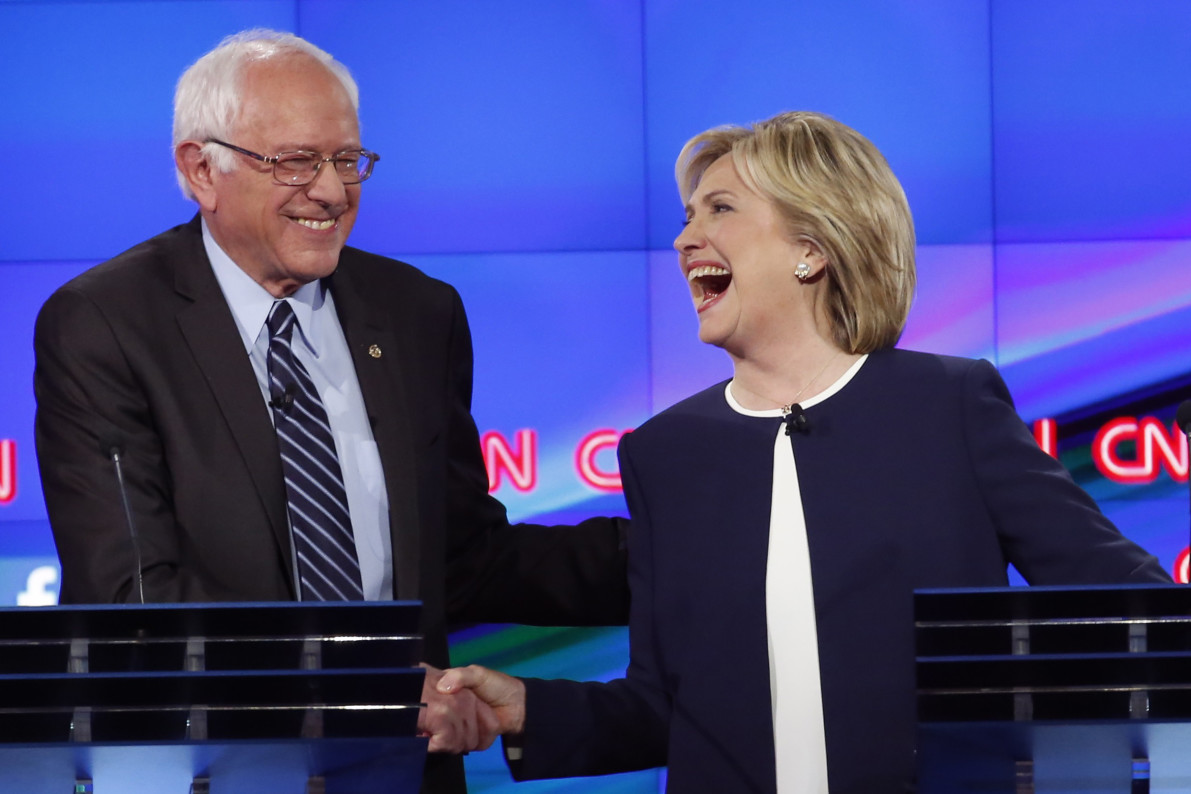 A group of hardcore fans of Senator Bernie Sanders are planning a mass exodus from the Democratic Party, in order to express their disappointment with how this year’s primary elections were handled. Using the hashtag #DemExit, a play on Brexit, these Sanders activists are contemplating how to carry out their plan to make the biggest impact possible.

The hashtag surfaced by mid July, following Sanders’ endorsement of Hillary Clinton, and was adopted by the Green party candidate Jill Stein who began using it during the DNC, trying to court #Bernieorbust supporters. Since Democratic National Convention began, use of #DemExit has surged on Twitter from 5,000 tweets a day last week to more than 15 thousands tweets an hour at its peak following Sarah Silverman remarks during the second night of the convention.

A few fervent members of the anti-Clinton camp plans to continue the #DemExit more literally during Clinton’s acceptance speech Thursday night. Some Sanders delegates from California and Colorado told Vocativ they were distributing glow-in-the-dark T-shirts to wear during Hillary’s keynote, so that when they  staged a walk-out, they’d be visible.

And online, the group is making plans for the future. A series of posts shared in the Bernie Sanders Activists Facebook group, with over 65,000 members, lays out the plan, which hopes that if the number of Democrats leaving the party is large enough, “it will have a substantial impact on their [delegates] collective vote.”

Activists have even put together an interactive, color-coded map to make it easy to know when it’s appropriate to leave the party, and when it’s smartest to remain.

The next steps are to “like” Green Party candidate Jill Stein’s official Facebook page, regardless of personal feelings towards her, as activists state that the Democratic Party tracks Facebook likes over time, and it’s a way to send a message of disapproval. Finally, participants are asked t change their own profile pictures in order to promote the #DemExit strategy.

Hundreds of people have shared posts illustrating the strategy, meaning these disaffected Sanders fans may affect how some delegates vote on the convention floor, whether progressive candidates have a shot during Democratic primaries this election season.