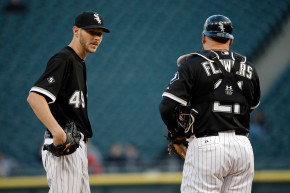 White Sox pitcher slashes throwback jerseys rather than wear them, which is the wrong way to respond to a debate worth having 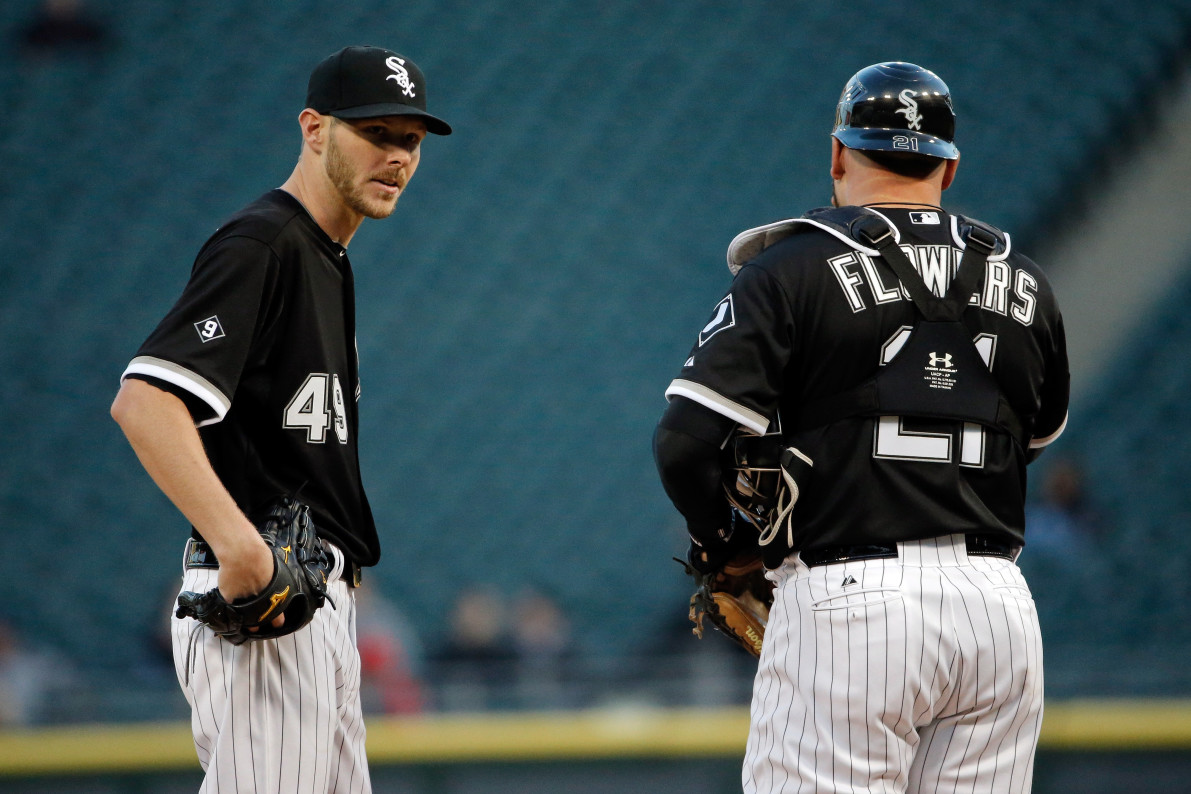 A few years ago in a Cactus League spring training clubhouse, a relief pitcher was loudly complaining to teammates about the team-issued compression shirts players were being given to wear under their jerseys. The object of his ire was the stitching that created a vent around the armpit, which he felt pulled on his arm and affected his ability to pitch. (Plus, he reckoned, such breathable mesh was hardly necessary for a reliever who’d only throw one inning.) The pitcher then calculated his approximate earnings per pitch—well into the thousands—and noted how ridiculous it was not to get a sports performance shirt (undoubtedly costing less than $50) that fit better.

The pitcher approached the topic with competition in mind. His point was that every pitch matters, and for as hard as he trained to be prepared, he didn’t want an easily surmountable obstacle to get in his way.

That memory is pertinent this week as a devil’s-advocate counterpoint to White Sox ace Chris Sale’s tirade on Saturday in which he refused to wear the throwback jerseys on which the organization had centered a fan promotion. Sale presented his case to management and, then, when he didn’t get his way, slashed all of the uniforms to render them unwearable. This led to a first-of-its-kind suspension in baseball history and lots of jokes.

All the scouts talk about Chris Sale's fastball and slider and changeup, and it turns out the thing that gets him in trouble was a cutter.

The object of Sale’s ire were the 1976 White Sox jerseys, the only ones ever designed to be worn untucked. After Sale was finished with them, there weren’t enough for the team to wear, so a 1983 throwback set was substituted in its place.

Sale is one of the game’s best pitchers. He’s a five-time All-Star who started the game for the American League two weeks ago. His $9.15 million salary this year is considerably below market-value for his talents, but if he makes roughly 30 to 33 starts this year, he’ll earn nearly $3,000 per pitch this season (reminiscent of the aforementioned reliever).

“[The ’76 uniforms] are uncomfortable and unorthodox,” Sale told MLB.com in his first comments since the weekend incident. “I didn’t want to go out there and not be at the top of my game in every aspect that I need to be in. Not only that, but I didn’t want anything to alter my mechanics.”

Ballplayers (and, really, all professional athletes) tend to be insane creatures of habit, so just thinking that a uniform might affect one’s pitching delivery probably means it will. Missing one’s target just two or three times could lead to a few more home runs, and that could be the difference between winning and losing.

“I have regret, because I play 33 times a year at most in the regular season,” he added. “So I put a lot of emphasis on when I play and I take a lot of pride in work that I do.”

Sale absolutely behaved poorly and should never have destroyed those uniforms. As Fox Sports’ Ken Rosenthal noted, the uniform player contract everyone signs includes this language: “In addition to his services in connection with the actual playing of baseball, the Player agrees to cooperate with the Club and participate in any and all reasonable promotional activities of the Club and Major League Baseball, which, in the opinion of the Club, will promote the welfare of the Club or professional baseball . . .

Admittedly, it is tradition that the starting pitcher has some say about which jerseys his team wears, but contract trumps custom. In this case, it’s worth noting that the White Sox are drawing only 22,266 fans per game, which ranks 26th of the 30 major league teams.

It has, of course, been 40 years since 1976, so loads of teams are commemorating that season with giveaways, and the White Sox’ navy throwbacks—with giveaway for fans—has been on the schedule since before the start of the season.

This won’t affect Sale’s trade value and is likely an incident that the pitcher and the club will soon get past. To be repetitive for the sake of clarity, Sale acted inappropriately and insubordinately. But somewhere buried under his actions was a reasonable point.